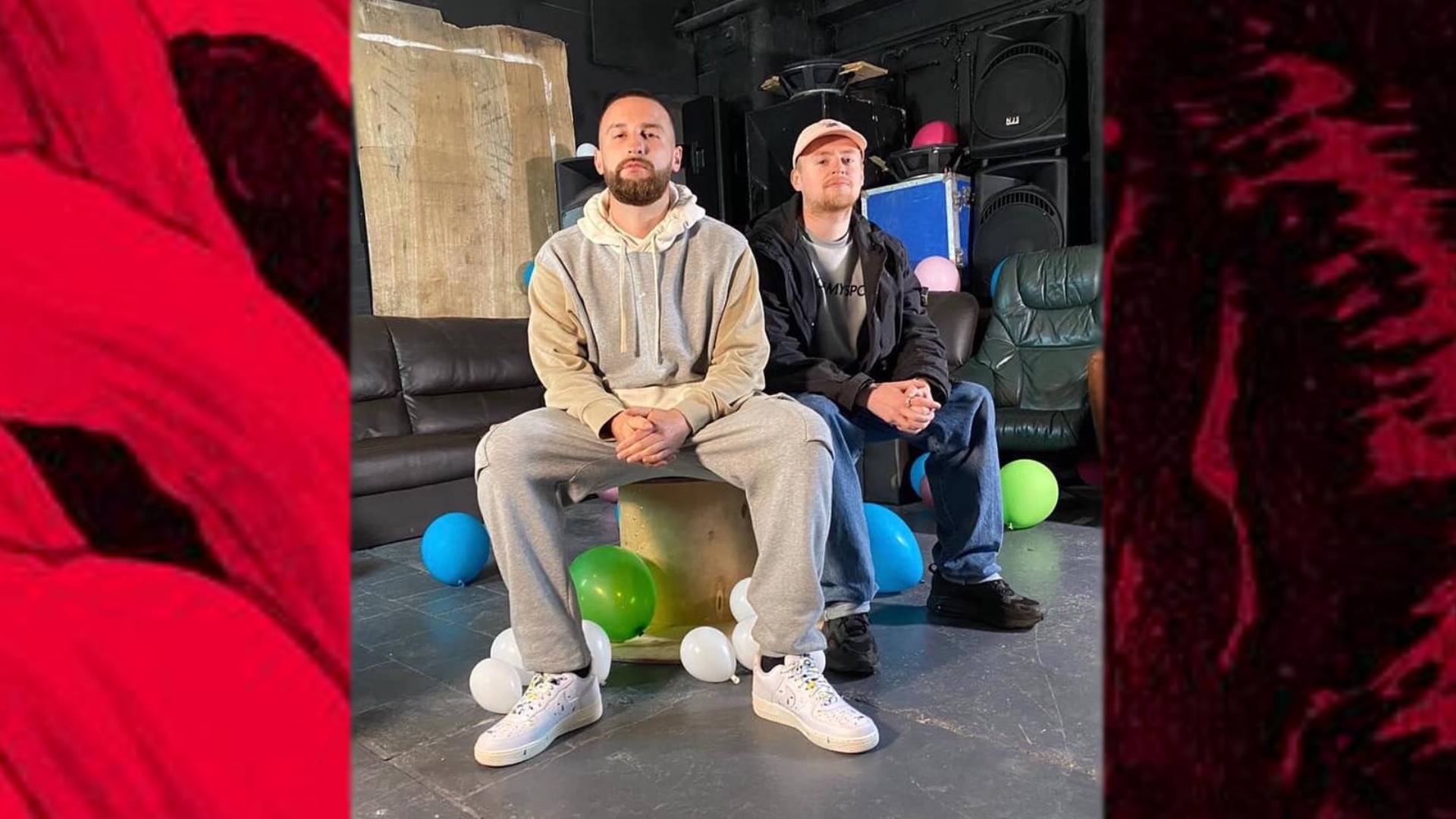 Building on the successes of their “Point of Origin” compilations, heavyweights Shogun Audio have begun a new series of releases. Under the name “Origins” the series will release singles from up and coming talents throughout the year. Dropping them individually allows all the tunes to get the love they deserve and their moment in the spotlight. It also means we can expect to hear banging new tunes from the scene’s fresher faces more often. It’s a win win.

Kicking off the series is the elegant track, “Evolving” from Duskee and SL8R. Smooth piano chords sit lightly above a warming bassline. Rolling drums carry the track through which is wrapped up by Duskee’s beautifully rugged vocals. His real life lyricism speaks volumes and works perfectly over SL8R’s beat.

It’s an incredible start to a release series that at its core celebrates upcoming artists. Expect much more magic from them in the future.