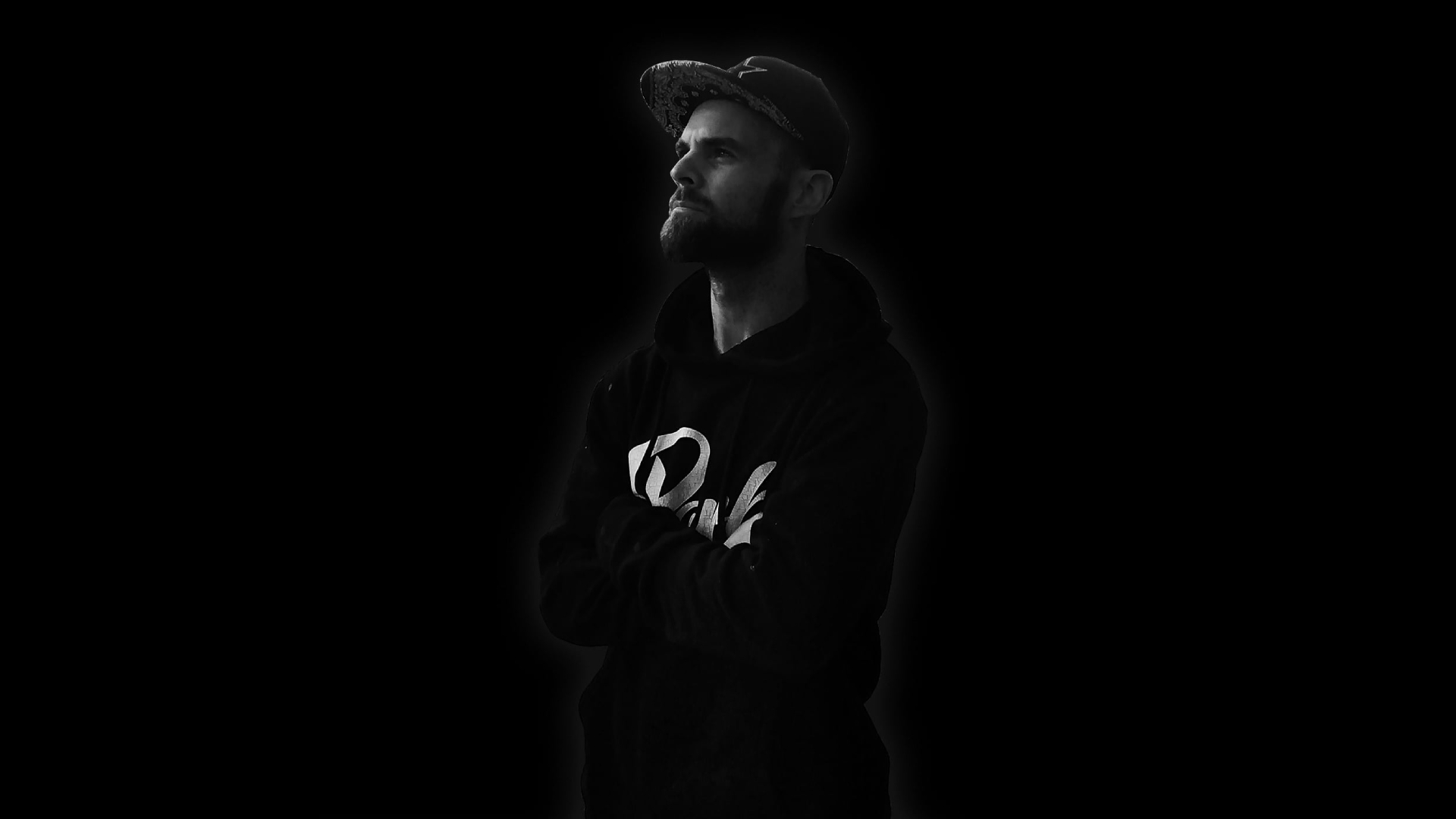 We have a catch up with Dopplershift as he drops his latest EP on SINE Audio with Stokka.

South Africa isn’t the first place that springs to mind when thinking of drum & bass, but that hasn’t stopped Dopplershift from turning heads across the world. Over the last year he’s been dropping tune after tune, slamming those subs in the way we just can’t get enough of.

Kicking April off, Dopplershift teams up with Stokka with a slamming EP, ‘Don’t Look Back’ dropping on the mighty SINE Audio. Following hearing the tracks, and after all those bangers in the months before it was time to talk to him about and get the low down.

How have you been getting on in these crazy times?

It’s been extremely difficult in South Africa, from the government banning cigarettes & alcohol to not having electricity due to load shedding on a more consistent basis. Suppose that’s something I’ve just gotten use to to and deal with. It’s opened doors for me to improve my botany skills, been growing my own vegetables and marijuana, it’s legal here. As well as doing some most needed upgrades to my car.

Like all of us I’m sure your life has drastically changed in the past twelve months, what’s been the biggest change for you?

Not seeing my friends and playing shows or running events. It’s things like this that help me keep motivated, but the time in the studio has obviously been a plus side.

Despite the madness you’ve had quite a hectic release schedule over the last year, and have a new EP lined up on SINE Audio alongside Stokka. What’s your favourite thing about his sound?

His overall sound attracted me to contact him initially, but after having chats about life and such, and bouncing ideas off each other I came to realise that we have a pretty similar approach to life as a whole. I think that having friendship has eased our production and the way we take it. Henrik also finishes tracks well. Which is always the challenging part. He sees things that I won’t which takes the production to a new dimension as well bringing unique mis downs to the party which in turn creates our own unique sound.

You began working with each other after meeting on a remix competition for ‘Screamarts – Get Physical’ after which you both decided to work together. Stokka has said “it was clear we bounced off each other quite well”. With that should we expect more work from you both together soon?

We probably have 10+ tracks finished already. We’ve spoken about the future on a regular basis. Both of us like having positive mindsets towards achieving our goals. To be totally honest you’ll be hearing a whole lot from us!

The entire EP is incredible, though one track really stood out for us, ‘For My Father’. An extremely emotive track with some deep lyrics, it must hold some deeper meaning to you?

Thank you! Possibly the biggest track I’ve written to date. Another track that came together rather quickly. I always use my music to tell a message and portray a story to my listeners. Some of us go through the same struggles or success and can relate. Suppose this is my story so yes it holds the deepest meaning to me.

The lyrics “I wanted to forget you… I wanted to erase you” are very powerful, in what ways did the situation between you and your father affect you growing up and into adulthood.

I think the lyrics remind us that we can’t forget our past. In some ways humans draw certain powers from not having. I choose to embrace where I’ve come from and help teach a lesson. I didn’t know my father, only met him a handful of times in my teens but his blood is my blood so in essence I am him. The situation gave me the fuel I needed to pursue this music thing, in a country that has little to no scene. In some ways drum & bass and the music helped me understand someone I didn’t know.

All bad things have positive outcomings, what is one positive thing you’ve taken away from your situation?

Patience. I’ve been making music, running events, recording band etc for about 8 years now. Me being in control of my own destiny is a great feeling.

The track also has a stunning video, how did you decide on the shots and activities featured? Assuming you’re into the great outdoors from the video, where does this love come from?

I was in contact with Mace Alwert who is a video director from Norway. He shoots incredible outdoor shots. I reached out to him with some content I had seen him film already. The content was then re-edited to match the music and fit extremely well. Living in South Africa, the safari and animals you see on the daily is a blessing. I’ve always had a keen eye for adventure and felt the music needed a feeling of openness and freedom to match my story and display the message correctly. The music video is ultimately a story between a father & son that never happened.

Your latest EP is just the latest in a string of release over the last year, describe who the last year has been musically inspirational for you?

There’s been a few driving factors for me. Artist wise I would say Wingz, ABLE, S.P.Y, Volate Cycle, Creatures and Nectax are pretty music all doing the bits right now.

Any standout releases that you thought were particularly well-received?

Looking ahead, anything you’ve got in the pipeline that’s got you pretty excited?

I have a few more releases planned for 2021 including EPs for Four Corners, Skank & Bass and the remix EP to this SINE Audio EP which includes rather large names. I was also contacted by an agency to hopefully get me some shows in the UK which is pretty exciting!

Dopplershift’s latest EP with Stokka, ‘Don’t Look Back’ is out now on SINE Audio exclusively on Beatport for two weeks – Buy