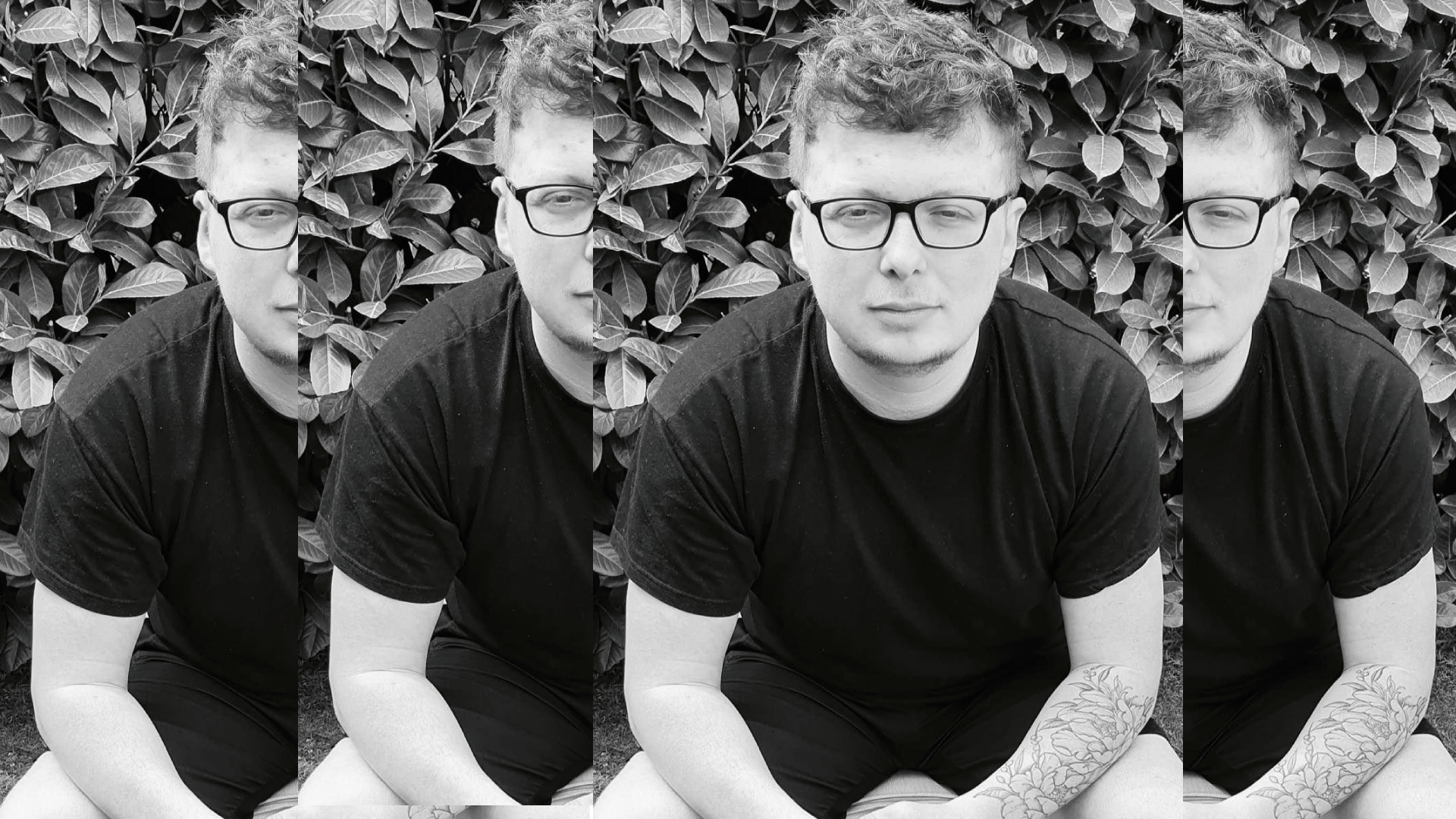 In the light of his release on Abyssal Music, we had a talk with Xonder.

On the 3rd of June your ‘Senses EP’ is getting released on Abyssal Music, and it isn’t the first time you’re releasing with them. How did you get to know the label?

Xonder: I came across Abyssal Music when i was working on a collab with the talented vocalist Marge. She told me that they really liked the song and wanted to release it, and after some discussions with the label, the song “I Should Be” was released in December 2020. This song holds a special place for me. It was my first time working with a vocalist, my first release on a label outside the UK and it is my most successful release so far. It opened many more opportunities for me as an artist.

Now, about your current work and the Xonder EP, ‘Dark Alleyways’ is the only 140 track on there. When did you decide you wanted to make such a track?

Xonder: I have always been a fan of 140 tracks and listening to artists like Alix Perez really wanted me to give it a go. This was the first 140 track that I made. It was interesting to have a different process when making it and it was nice to work on new styles.

On the last track we can hear MC Freddy B. How did you two meet and how did the collaboration go?

Xonder: So the final track is titled “Execution” which features the MC Freddy B. I knew that I wanted an MC to feature on this track, as it would bring more energy to it. I was recommended to him by the label owner of Abyssal Music which also agreed that an MC would fit with the tune really well. It was a really interesting and awesome experience. I really appreciate him for agreeing to write for the track.

How did the creative process go?

Xonder: It was a real eye opener to me, considering i’m still quite new to producing. I learnt a lot of new skills and techniques through making this EP. In fact the song “Execution” was originally a demo track that I made for one of my university assignment. For that we had to implement foley sounds that we had recorded ourselves and add them to the song. It was shortly after and with some good feedback from my uni tutor that I wanted to take it further and have it released.

Where can we see you play live these upcoming months?

Xonder: I currently don’t have any plans to play live as I want to focus on my production and work on new projects, but I am always open to any, so we will see.