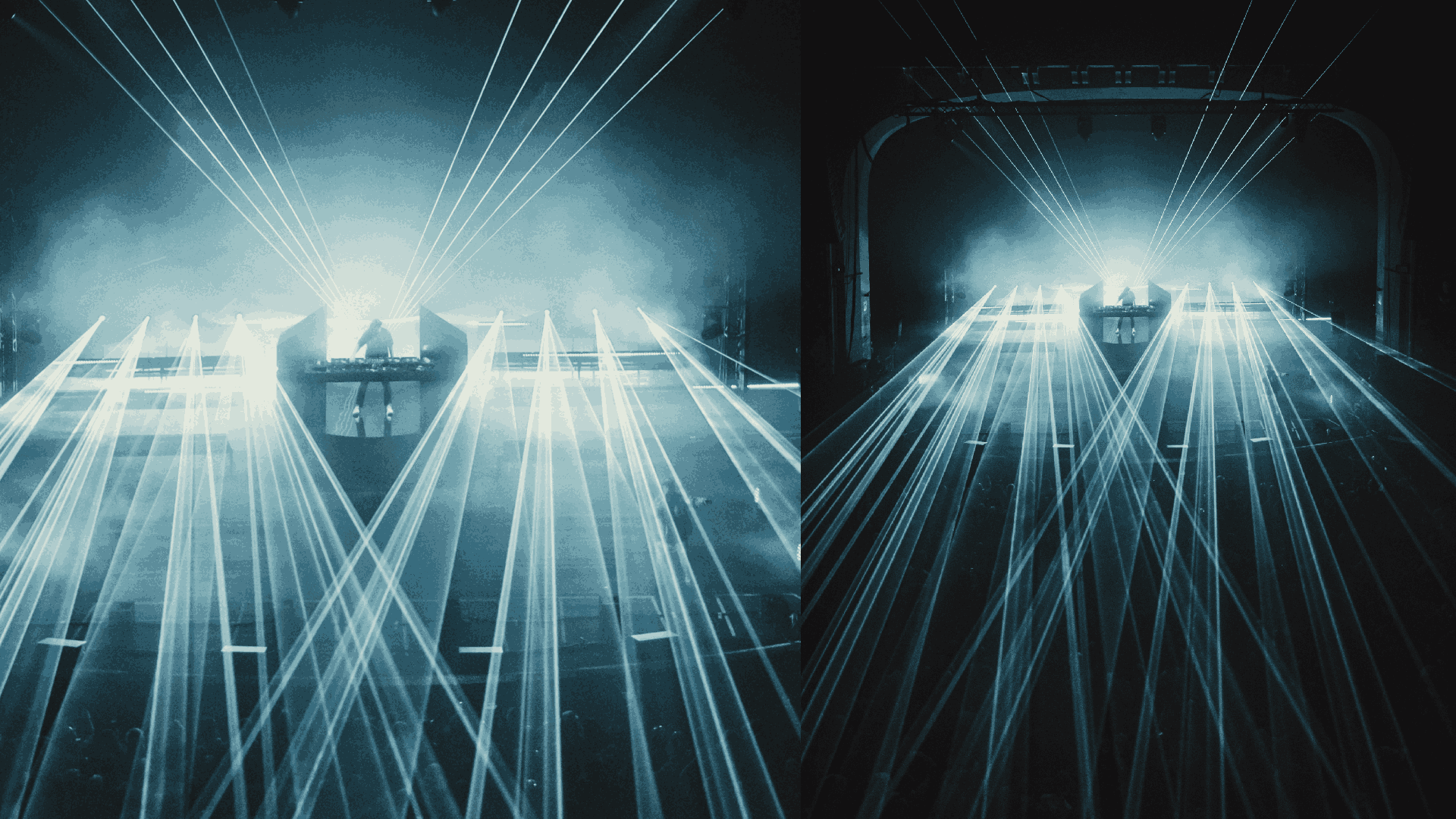 We sent our Leila down to Wilkinson’s show at Brixton Academy, Photo Credit Sam Neill

Brixton Academy has seen thousands of shows and productions put on, but when a drum and bass artist bags a headline event AND sells it out, it feels somewhat extra special. Fans of drum and bass will understand the rocky journey the genre has been on, with its popularity ebbing and flowing and often misconstrued depictions of the scene itself. It’s fair to say that this sell-out show was probably not only momentous for Wilkinson himself, but for the fans, who could experience the genre that they love against the backdrop of one of London’s most-loved venues. Wilkinson put on a show to commemorate his 4th album, Cognition, along with a string of special guests and a spectacular degree of production.

Wilkinson has always had a magical musical essence to his productions and the combination of big vocals and raw bassline growls provided roaring reactions from the crowd. Even though we could only see the silhouette of Wilkinson for most of the time, it was clear that the crowd’s sentiments seemed to be shared with the DJ, whose set was complemented by a mesmerising light show, providing some pretty eye-popping visuals. The lively spirits of the crowd in the stalls was enjoyable, but the best seat in the house was undeniably the balcony, where you could truly appreciate the optics and atmosphere.

Wilkinson’s MC, Ad-Apt’s energy was infectious from start to finish, along with a mammoth lineup of personal appearances from Karen Harding, Issey Cross, Amber Vanday, Jem Cooke, Iiola and Becky Hill. A particular standout came from Iiola, who has collaborated with Wilkinson on track, ‘Close Your Eyes’. The striking vocals, crisp production along with the bass reverberating through the front circle’s seats really took us on a ride. We couldn’t have been the only ones in the room that felt like that was a particularly poignant, yet powerful moment.

Wilkinson’s show set the bar high for drum and bass events – this felt like a whole sensory experience which coincides especially well with the genre. Indeed, it can be fun (and it is enough) to have a DJ in a dimly lit room with an amazing sound system, but sometimes we want to be dazzled both musically and visually.  It will be interesting to see what kinds of technological advancements are brought into event productions over the next few years and who knows what you will be able to experience at the next Wilkinson show?