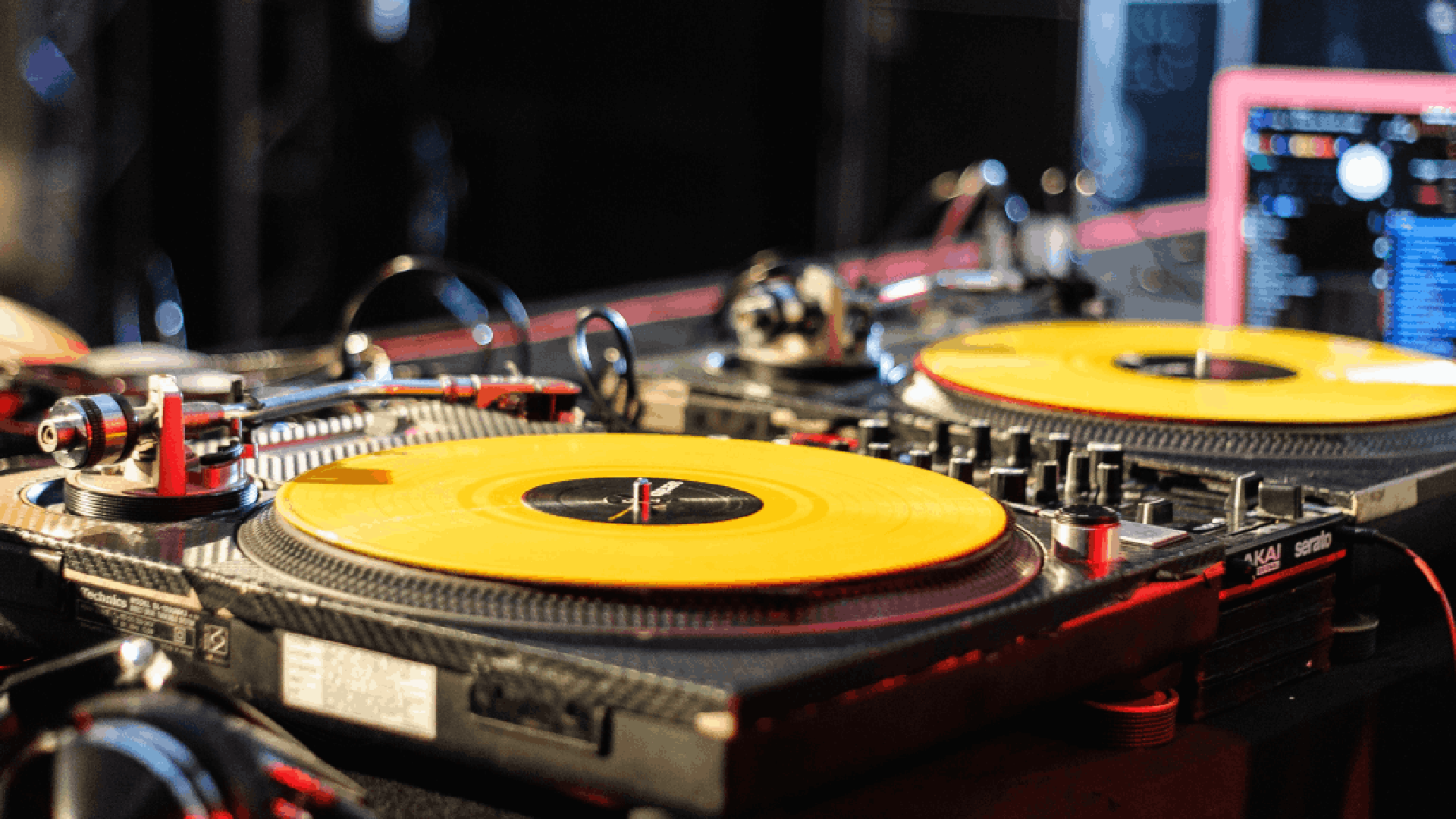 Why are Drum and Bass lineups still the same? // Opinion

By Goat Shed TeamNovember 12, 2021No Comments

It’s not much of a secret if your ‘secret headliner’ is just going to be the same male act booked for the hundredth time…WORDS: Leila Koukab

The pandemic era has been riddled with an obsessive need to better ourselves, take up a new hobby or shake off a nasty habit. Most of us haven’t been able to stick to these promises that we made to ourselves, which is minor in the grand scheme of things. Promoters also jumped on the bandwagon, pledging to focus on making the scene more inclusive. Nonetheless, this prospect seems to have been brushed aside. DJs like Emerald have flagged this as an overriding issue that still needs substantial work.

Quite frankly, some promoters have developed a habit of prioritising booking male ‘super’ DJs to bring ticket sales in. What’s even worse is the habit of booking friends over and over again so it then becomes a self-indulgent motive. The culture of ‘bromoters’ is rampant within drum and bass, which is far away from what the genre set out to be. Yet, it seems that even recent events with large-scale DJs struggle to draw crowds, which leads us to these questions – are people starting to get bored? Or are those within the scene starting to realise the lack of inclusivity?

There also seems to be an underlying mentality that making lineups inclusive is a challenging objective. However, making lineups inclusive shouldn’t feel like a difficult task or a quota that needs to be filled to cover your own back. Booking a female or a gender minority DJ and giving them a b2b right at the beginning of the night with someone they’ve never played with before doesn’t quite cut it either.

The issue isn’t only with gender, but where drum and bass comes from culturally. It certainly does feel like the roots of the genre aren’t acknowledged, or at least people need to be reminded that it came from Black culture. This is especially detrimental when cultivating the next generation, as it’s difficult to feel inspired if you hardly see anyone from similar backgrounds. How can you feel motivated as a minority if this is what the current drum and bass scene looks like?

Of course, other dance genres are riddled with the same issues, however it seems to be more prominent in drum and bass. There is a distinct lack of excitement and the desire to push new talents. There are definitely some promoters making an effort, yet this is still a minority. Things like inclusion riders are being implicated in the booking process, but there is still so much more that can be done. With so much up and coming talent being overlooked and stifled, perhaps it’s time to shift the focus from riders to reconstructing how promoters book their artists.