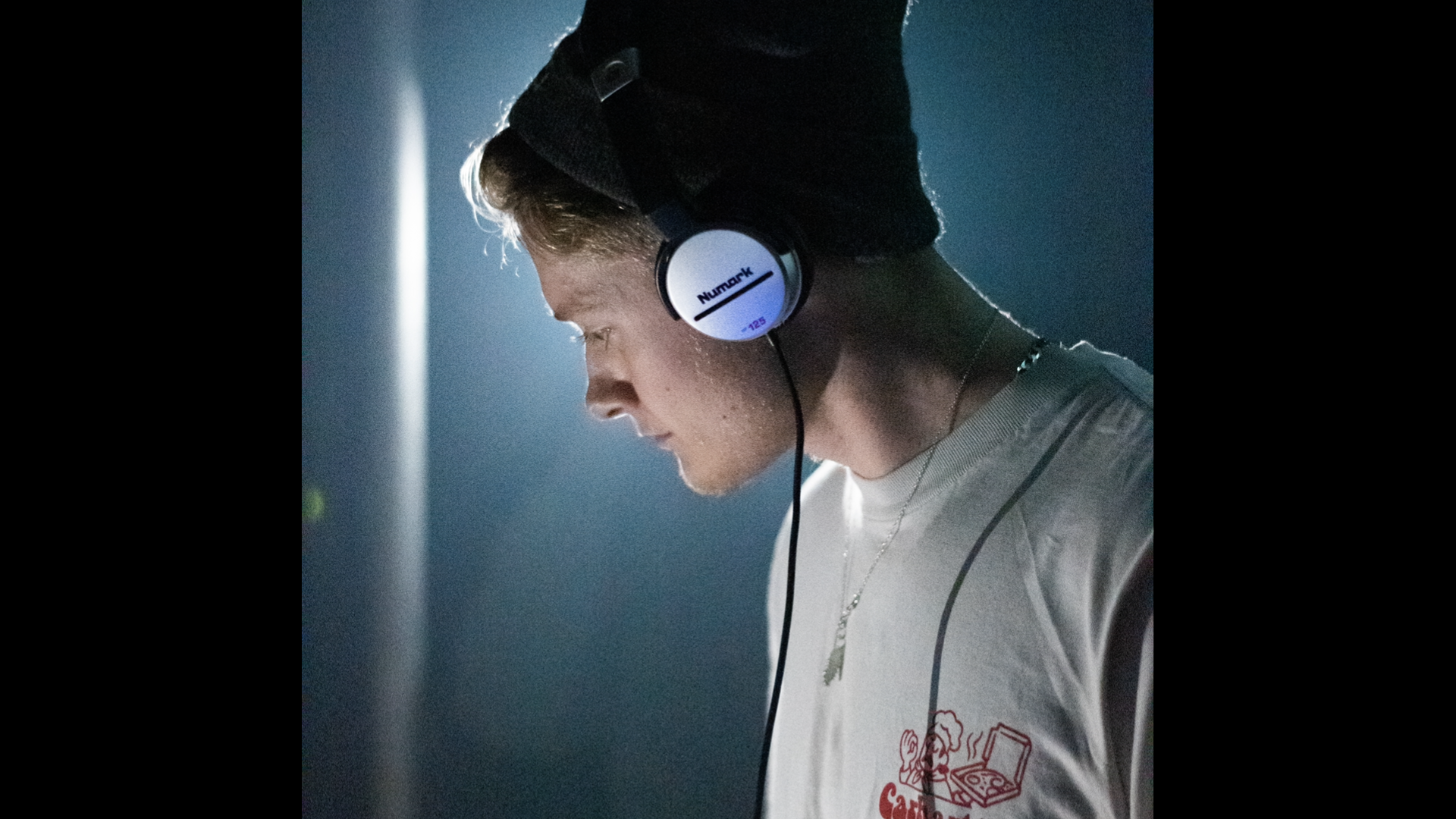 RAM Records is currently celebrating its 30th year celebrations, and it was only right for them to continue to innovate with already three decades in the game through a host of new producers this year. One name in this new generation of artists is Waypoint; a self-taught producer and audiophile, whose formative listening of Andy C & Shimon’s ‘Quest’ drew him to the genre. Now set to be debuted on the moniker which created his love for drum & bass, his forthcoming single ‘Forever / Myself Again’ with its warbling basslines and diced samples marks his graduation into a legendary roster, following in the steps of recent artists such as skantia and SyRan.

To celebrate we have an exclusive preview of the single’s A-side ‘Forever’. Kicking off proceedings with the summer-time, late night grooves inverting around the record’s sung hooks, it Introduces a brand new act through Waypoint’s growling sub basses. And RAM remains at the forefront still after all this time, especially through names like Waypoint. A presence which will become a resounding part of the drum & bass microcosm as his sounds infiltrate clubs across the world over the coming months.

Pre save the release here and make sure you grab a copy when it drops tomorrow! There’s still rumored more to come from Waypoint on RAM as his career ascends over the next twelve months.