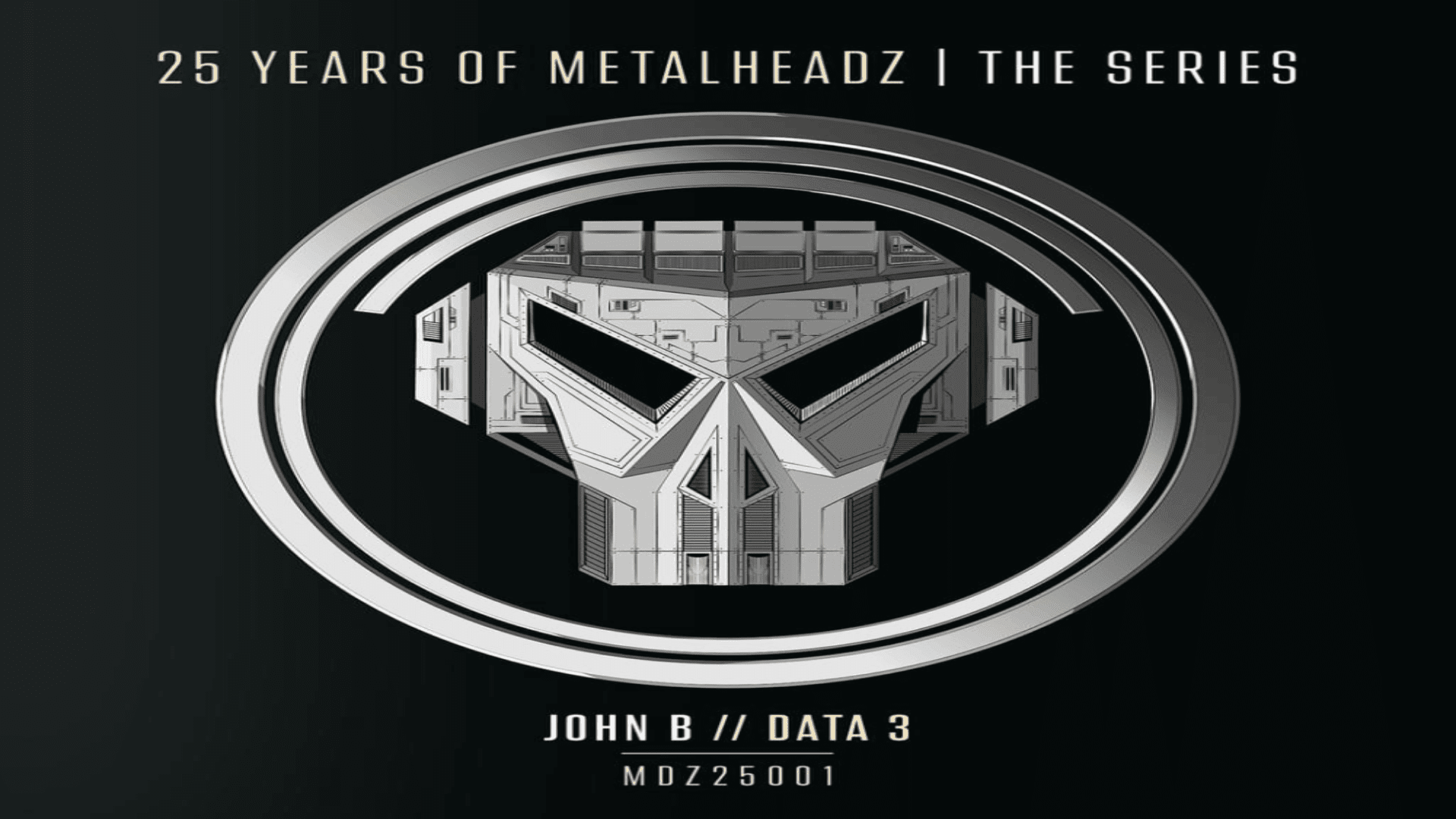 By Goat Shed TeamFebruary 12, 2021No Comments

Anthony Mulholland takes a look at this legendary tune.

Goat Shed have been focusing on the Metalheadz remastered project release of the iconic track ‘Up All Night’, by the eccentric and legendary producer that is John B. Alongside two remastered versions, Data 3 have also treated us to a much-anticipated remix of the song. This three-track release will undoubtedly ignite a connection with old school rhythms and sounds amongst many of the younger listeners, whilst providing fond memories for older heads. With this project set to have more releases over the next twelve months, it looks like it is going to be a very exciting year at Metalheadz headquarters.

‘Up All Night’ was first released in June 2001, almost twenty years later it is still regarded as one of the best Drum and Bass tracks of all time. It’s ageless sound is unmistakable, with its haunting high pitch introduction that never fails to provide its audience with goosebumps. The intricate build up has a stop-start element to it before gaining momentum and taking you on a masterful journey into outer space. The evoking lyrics truly generates soul and emotion onto this trance-type harmony. At the time, this classic took the essence of hardcore Drum and Bass and constructed it into a more futuristic frame. To this day ‘Up All Night’ gets spun at almost every rave there is, demonstrating the iconic status this showpiece holds in the scene.

For the first time ever, Metalheadz decided to release a remastered production of this hard hitting tune as they believed that this classic embodied the label’s identity. The first remastered selection is a seven minute excursion into the DNA of its individual and exclusive sound. It supplies us with a crisp and more profound melody, reminding Drum and Bass fans from across the world of the intensive flow this song possesses. This really does indulge those who never want this track to end.

The trio consisting of Mark Dinimal, Harry Bryson (from Pola & Bryson) and Alex Kostyakov go by the name of Data 3. The group’s much awaited remix was finally given the green light and was made part of this three track project. During a time in which we have not been able to attend raves this rework has not had much action on the dancefloor, only appearing in a select few DJ’s livestream sets. Staying true to the songs intro, Data 3’s take on this masterpiece gives a heavy, dark and rolling tech vibe on the drop. This is partnered with a modern and winding drum pattern, giving their take a unique style. A remix that links the old with the new, this is a sure pick for all you DJ’s in need of a standout track for your livestreams!

Finally, we have the epic remastered mix which expands the intro (somehow making it even more haunting than the original) heighting the thrill of a tune that will already live long in the memory of Drum and Bass fans alike. The unexpected breaks throughout really does a great job in exploring the depth to which this piece can actually extend to. This epic remaster does extremely well to embody the authenticity of the original, its variety of slow and quick transitions are a true testament to John B’s creation, showing us that it has stood the test of time.

In what we could describe as a nostalgic journey which has perhaps given us a glimpse ahead into the future vision of Metalheadz, it has given this timeless classic a darker, more complex sound. Close your eyes to these tracks and you’ll be able to envisage a world where the rave scene is up and running again. If you are left wanting more, not to worry, there is a series of singles (more classics no doubt) to be released in this Metalheadz’s project over the course of 2021, with the objective of a full compilation album at the end of the year. It is fair to say that this three track John B homage has got us at Goat Shed more excited than ever, for the moment we can hear these renditions grace the best sound systems up and down the country.