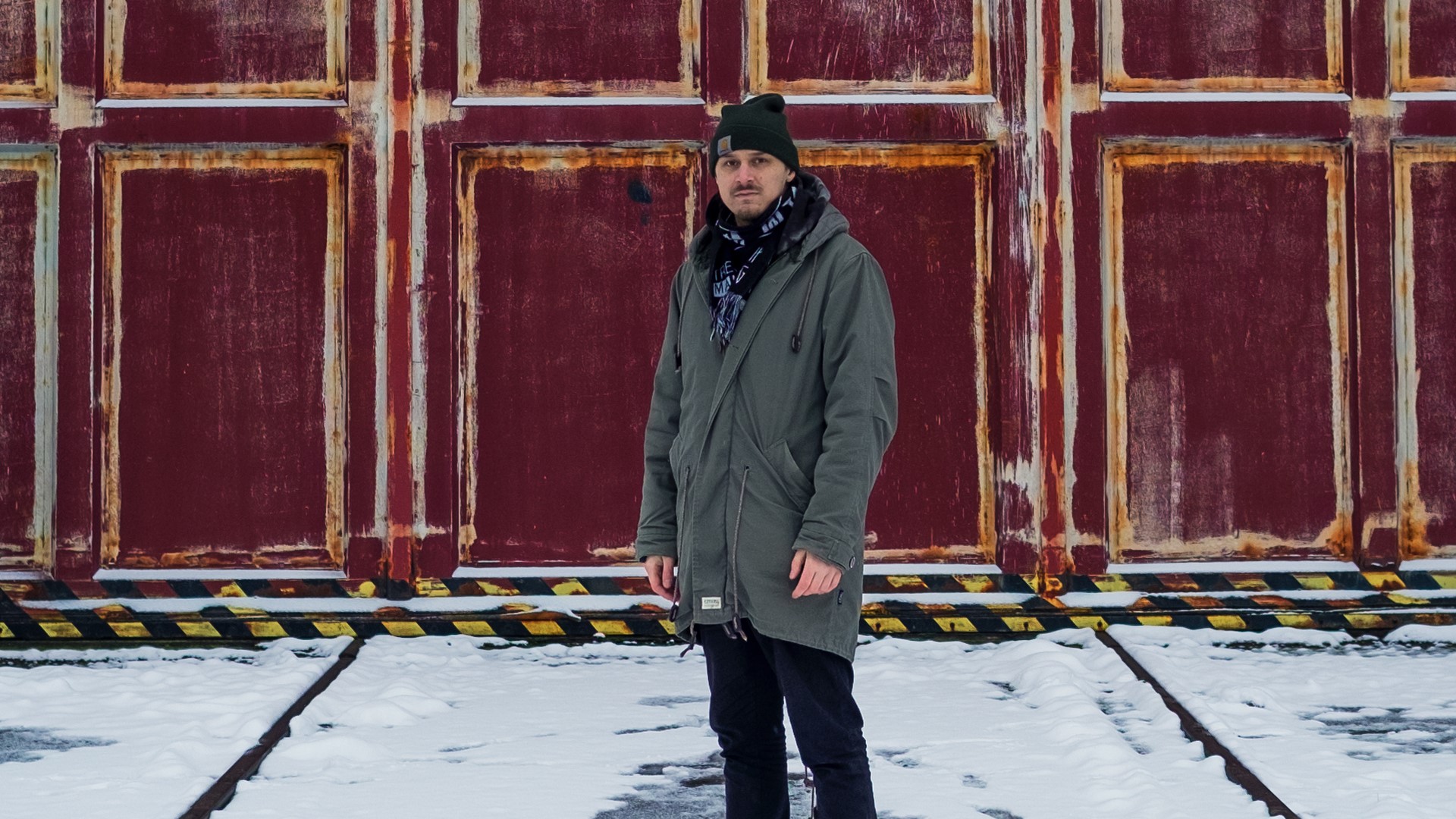 Tom Finster is a Germany based drum & bass producer who has made his name on a variety of imprints, including Neosignal, VALE and Hospital Records with a critically acclaimed rework for Camo & Krooked. And now he’s set to release his debut album on DIVIDID, with the ‘Year of I’ LP being his most ambitious project to date. Taking you on a journey through his take on the electronic soundscape, fans are given thirteen brand new tracks from the producer, some featuring his own vocals and proving his command over the intricacies of producing dance music.

‘Bleep‘ is the first single from the album which has dropped from Tom Finster on DIVIDID, and it nods its head at the diversity which the album represents, alongside the music video which you can check out below. With so much more to come from the producer and the Netherlands based label, ‘Bleep‘ is an introduction of what’s to come.