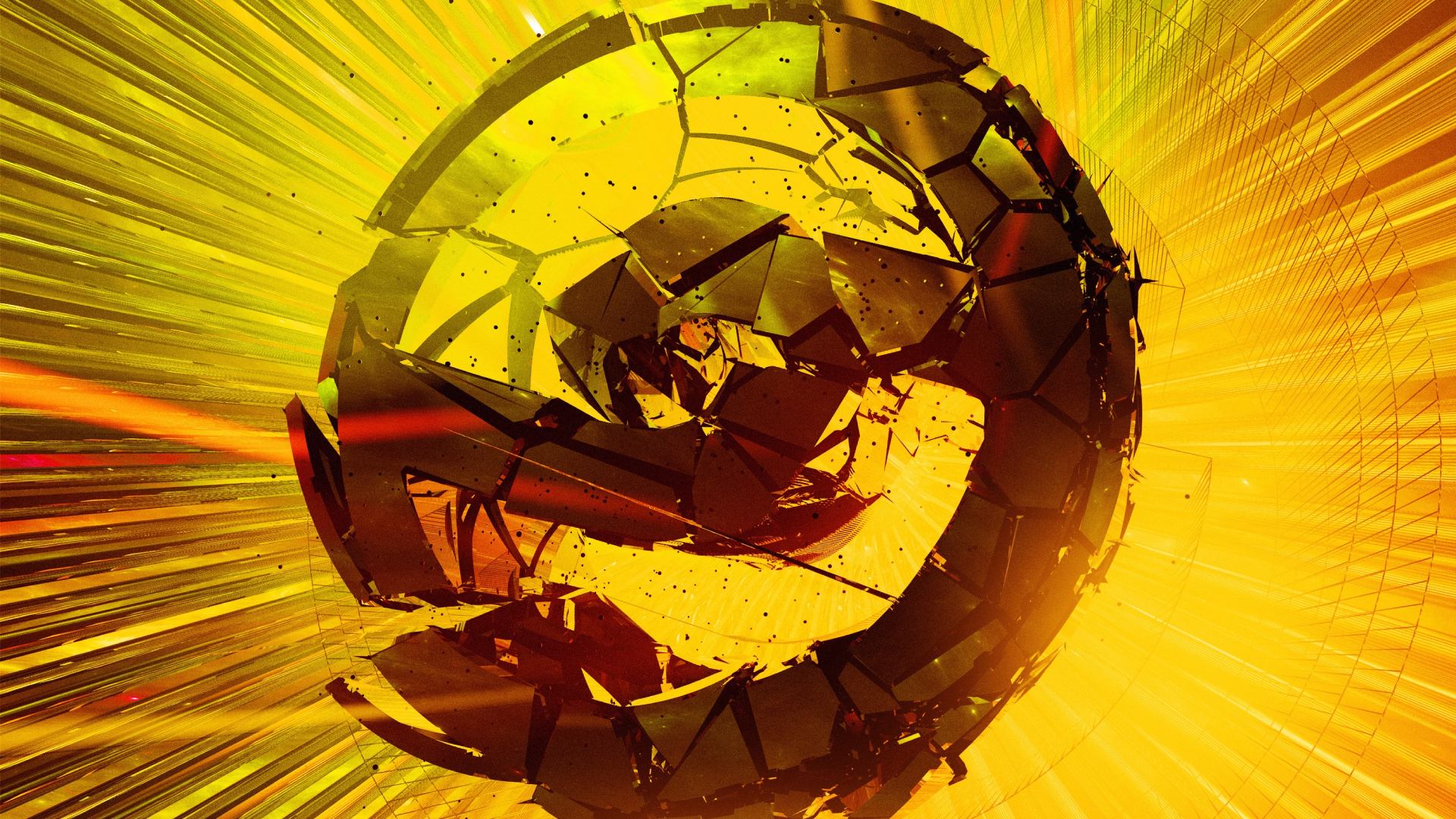 Chris Garvey and Nick White, better known as The Prototypes, have hit the dance music world, once again, with their first release of the year. They’ve teamed up with Felix Samuel, a fairly new addition to the dance scene, whose compelling vocals were a perfect match for this masterpiece.

A universal drum’n’bass sound The Prototypes have adopted, over the years, has enjoyed a lot of success — this ‘Never Be Alone’ track will undoubtedly fare no difference in fortune. The intergalactic noises that are interwoven throughout this number complements the rich, and soulful, tone of Felix Samuel. What is an emotive piece, the song writing really does play on the heartstrings. One could easily imagine being on a massive green field, having the time of your life, raving to this gem. A feel-good melody which will make many ravers, around the world, sing-along throughout.

Here at Goat Shed, we wouldn’t be surprised if this track achieves a more mainstream success. We would expect quite a bit of radio coverage and vast amounts of streams to match. However, what is without doubt is the quality The Prototypes bring to every production — as one of the best in the drum’n’bass game. 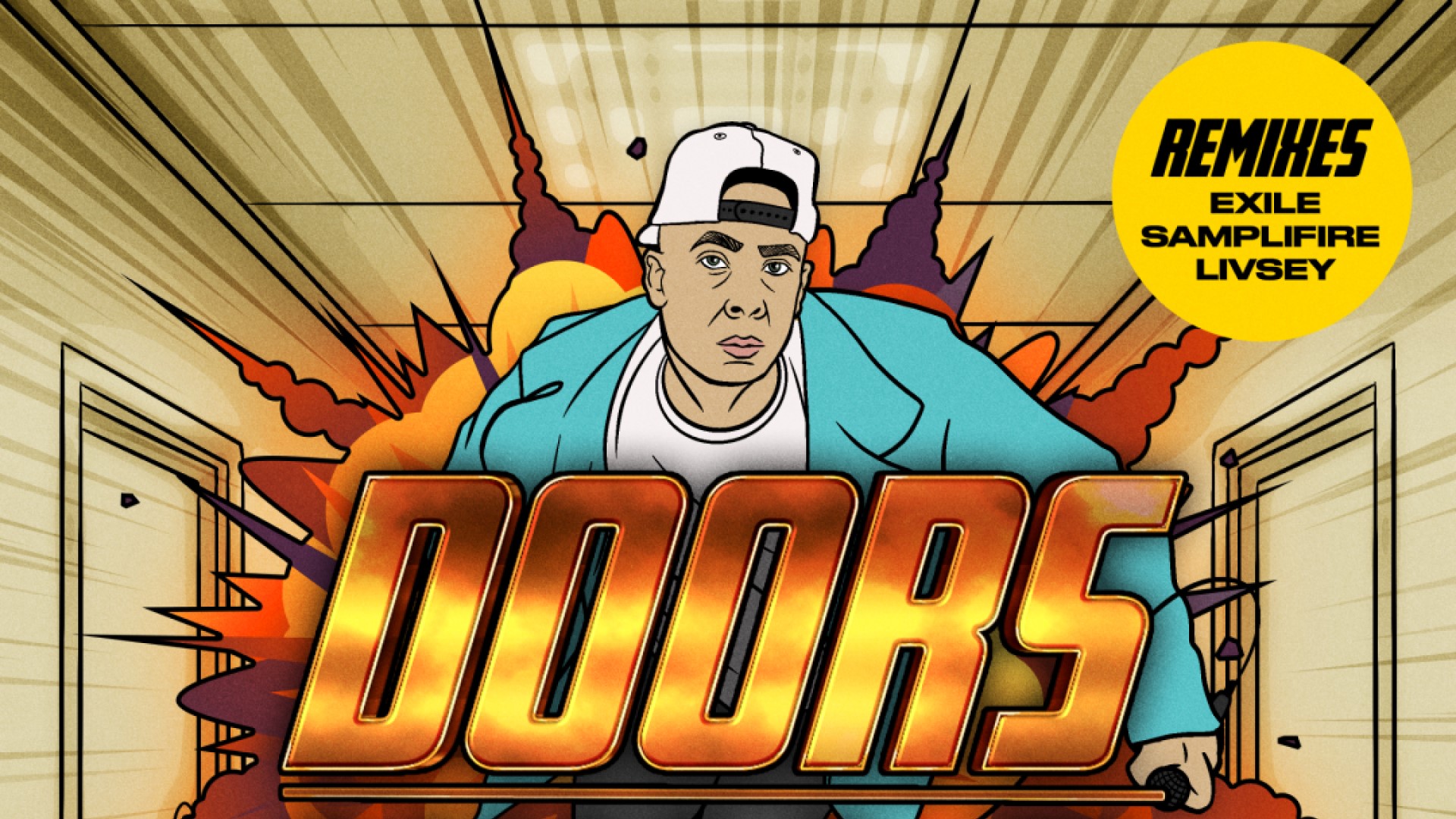