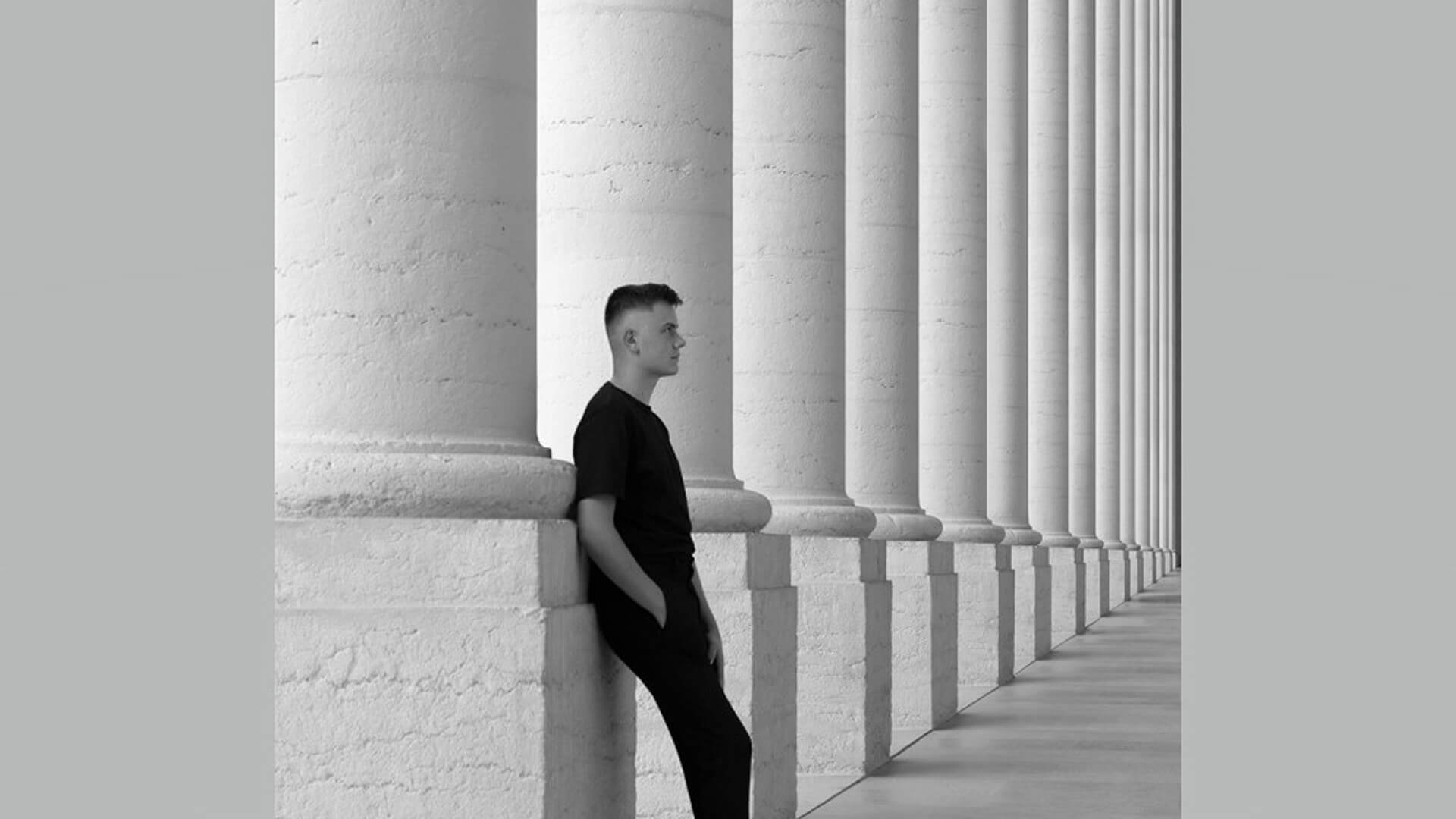 With releases on DIVDID and Neosignal, young French producer The Caracal Project has already established himself amongst some of the scene’s most notable labels. And now he returns although this time on his own platform, standing on his own two feet through his ingenuity and the fresh production which made him such a formidable force amongst the new producers breaking through.

‘Modern Intimate’ is the first self-released project that the producer has launched, and it features two parts. The first is a drum & bass foray into his deep and intricate sound, meanwhile Part. II slows the tempo with trap breakdowns and a steppy rhythm. All in all, it’s an impressive feat from the producer and it’s a sure-fire way to grab attention, this time with him directing his own path.