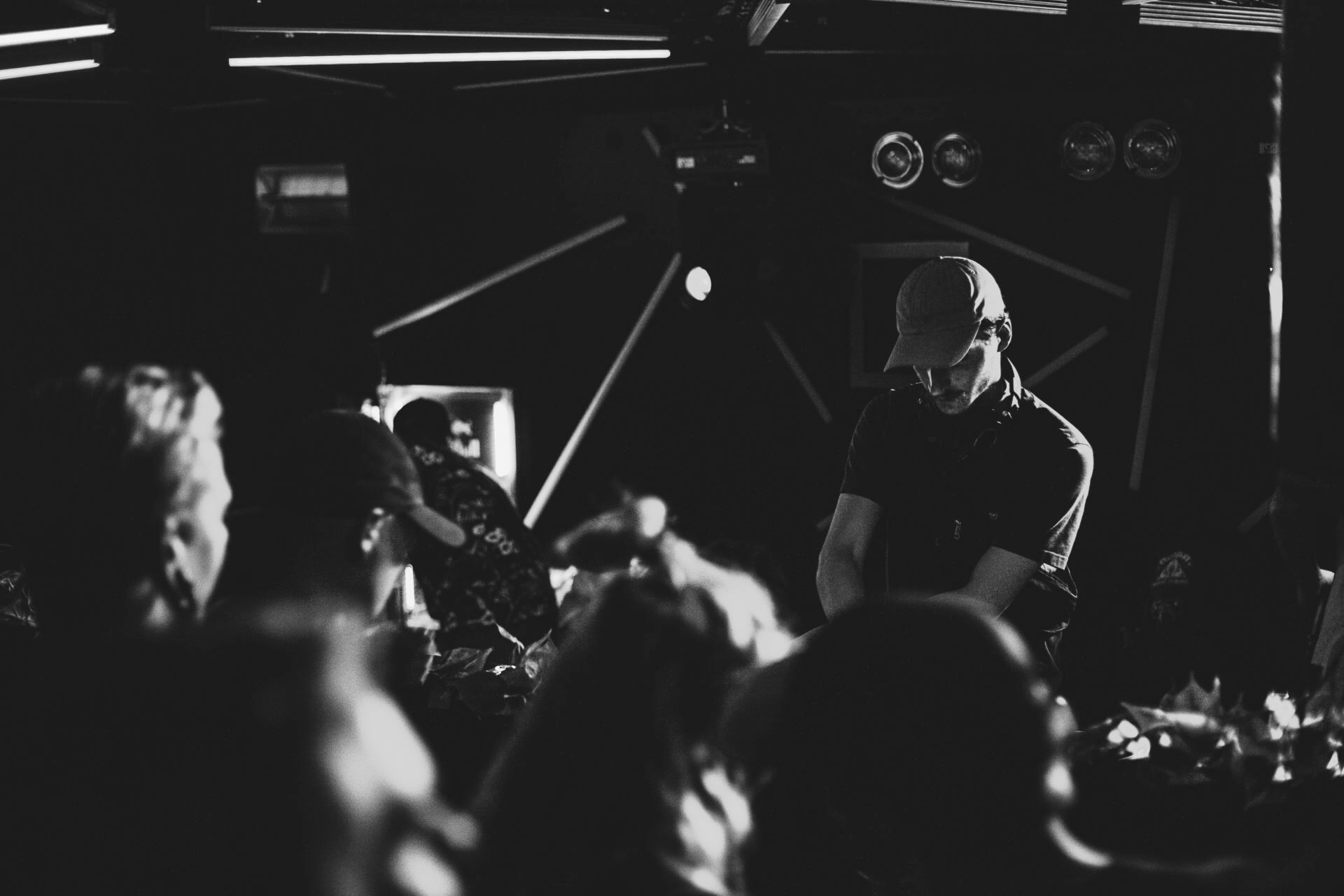 Hey Casper, thanks for taking the time to talk to me today, much appreciated!

So, as everyone knows, you first made some waves on the scene with your Ropple EP on Overview, which really was outstanding. What I’d like to know is what came before that? How long have you been producing for and how did you land the EP on Overview?

I’ve been producing for about 8 years now I think and it used to be a mush of producing dubstep, trap, beats, house and metal basically. At one point I just figured I had to focus on 1 genre, and that was about the same time I started to really get into dnb. It was my good buddy Jelle from Ordure that sent the EP to Overview, and just a couple days later I had a talk with the Overview boys about releasing it!

You’ve got a really unique and strong production style, it’s very evident when you hear a Waeys track. Who are your major influences and just how do you achieve that signature sound?

Alix Perez, Skeptical and Halogenix are definitely the ones that influenced me from the start, but as I got more in the scene the sounds of producers like Levela, Serum and Benny L really intrigued me to kind of blend those sounds together. I can’t say how I achieved that sound other than that I just kept doing the same thing over and over again in my productions. That then creates a consistency throughout your productions which then becomes your signature sound.

I think it’s evident now that Overview is your home, how have you found them to work with and would you say they have been helpful in your rise to fame?

Working with Overview is always very smooth. I like what they put out and they like what I put out which makes it very easy to sort out tunes for a release. They are also the ones that put my name out there in the scene. Without Overview I would definitely not be where I am today, so big ups to Peter and Oliver for that!

Speaking of Overview, the Objection EP. Wow. What a statement! It’s also quite a bold departure from your previous releases. What’s the story there?

This EP is where you can hear the sounds of the other influences I talked about earlier come in play, as opposed to the Ropple EP which was much more like my older sound. I wanted to have more of a club banger vibe on this one. Ironically enough there’s no gigs now and the tunes haven’t been played on the dance floor by any DJs other than myself but I live in hope that they cause some damage sometime soon!

Ok so, from present to future, what’s next for Waeys? Any releases lined up you can tell us about?

I got a release coming on DIVIDID in July which is really cool and I’ve got an EP coming later this year on the label I’ve wanted to work with since I started getting into dnb, so I’m very excited about that.

Oh wow that’s massive! How did the DIVIDID release come about?

Basically I had made a tune as a bit of a joke without the real intention of even releasing it, and played it out during a massive b2b2b2b with Imanu, Buunshin, Grey Code, Skylark, The Caracal Project, Ordure, Eizo and more at the Music Squad label night in my hometown The Hague. A while later Jon (Imanu) came over to my place for a preparty before we went to a Critical Sound night where he was playing and asked if the tune was signed anywhere.

I guess the rest is history! Changing tack a little, I see that you’re running a Patreon. Could you tell our readers a little more about what’s going on with that and what kind of thing you offer?

My Patreon is mostly producer oriented but I have some cheeky Patreon exclusives on there every so often as well for those who are interested in that! The things you get from the lowest tier are a monthly samplepack, access to my Discord server and access to my weekly production streams in which I work on tunes from scratch, do sounddesign sessions and so on. The higher tiers include things as: ableton racks/serum patches/custom made samples and 1-on-1 tuition!

I’ve been getting a lot of support and it’s a hell of a lot of fun in there. I’m also really blessed to have a ton of really talented producer Patrons that also give great feedback in the Discord server.

So that’s the end of the long questions, to finish off we’ve got a quickfire round:

What tune never leaves your stick?

Who would your dream collab be with?

Me and my roommates have been making a ton of Mojito’s lately, and they have definitely made lockdown a lot easier so I’ll go with that one.

And just how do you maintain such a fine moustache?

Bounders Wax is the secret ingredient.

Thanks again for taking the time to talk, you’re a boss!