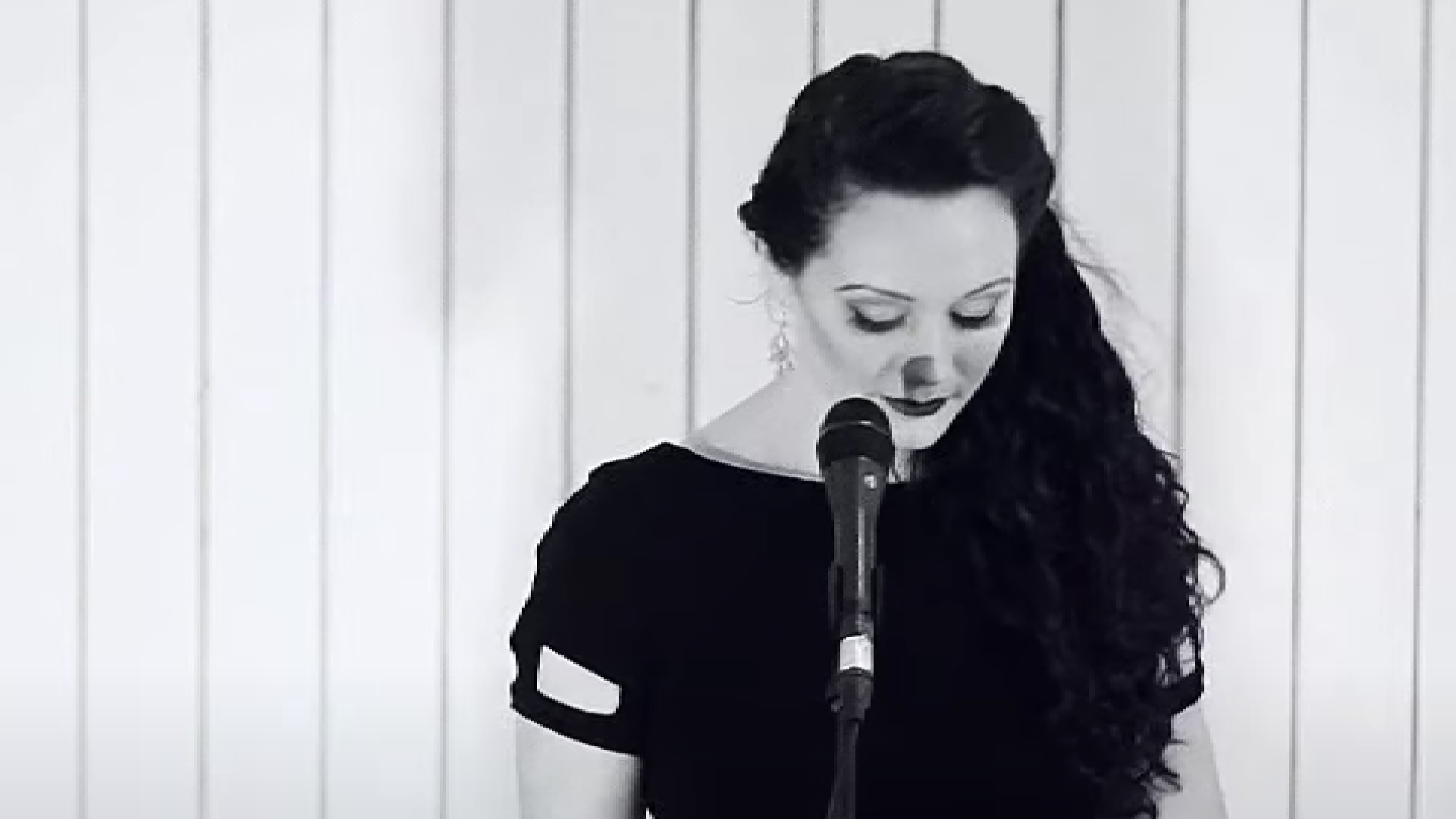 By Goat Shed TeamAugust 3, 2021No Comments

Last weekend was the first weekend in 17 months that we were actually allowed to dance legally to the music we love the most with our friends. I was lucky enough to perform the two-dayer festival, Lakota’s ‘Summer Of Love’ which was at a secret location until the day before and it was then revealed it was going to take place at Washingpool Farm just outside Bristol. Lakota was kind enough to provide buses for all the festival goers to and from the site, departing from Lakota at 1pm, I couldn’t believe how organised it was, and really felt special for everyone to be travelling to the festival together on these double decker buses!

We arrived just after 2pm and warming us up on the Freedom Stage was the sounds of Averse and she was absolutely slaying it! Next up was myself and Ben Soundscape, I was soooo excited to get back on stage again after all this time, but at the start there was only a couple of ravers dancing away at this stage, but 10 mins into our set, a sea of people just appeared out of nowhere and before we knew it, the crowd was popping off, singing along with me and going crazy to every drop, it was unreal! We were joined on stage by the SHADE dance troupe which featured, women, men and non-binary dancers and they were insane, one of them was pole dancing at one point, you don’t see that very often at a festival!

After my set we headed over to the Main Stage to watch the unstoppable Harriet Jaxxon with Connec MC on hosting duties, the crowd were going wild as big puffs of blue and orange smoke were flying into the air from the stage, this is when it finally sunk in that we were actually at a festival. Next up was one of my all time favourites Doc Scott who’s got more dubs then I’ve had hot dinners! Taking us on a more deeper journey and showing us the variety that this festival really has got.

Speaking of variety, I have to praise this festivals diversity for women with over 50 female artists spread across the 2 days which is just unheard of, with the likes of Harriet Jaxxon, A Little Sound, Something Something, Lens, Dazee & Euphonique, Sherelle, and so many more. And of course the amazing Koven who was up next. Not only can she DJ but she is also an incredible singer and is one of the few vocalists that can DJ at the same time (along with Riya and A Little Sound) and wow can she put on a performance, what a show that was! Most of the songs were Koven songs and they really do have a distinctive style that when you hear it you know it’s a Koven song.

The Summer of Love being a Bristol festival and all, couldn’t really do justice without having Bristol legends like DJ Die and Randall who have now come together with Dismantle as Watch The Ride who certainly knew how to please the crowd and were joined by Gardna on the mic who is also carving his name in Bristol to soon become a Bristol legend. Couldn’t really ask for more as the sun came down.

Despite the forecast predicting storms, the rain held off and was the perfect temperature of sun and cloud for a festival vibe. I will never forget this day as the first festival back after 17 months and felt very proud to be part of it. It was organised so professionally so if it’s like this in its first year imagine what it’s like in its second. The vibe was on point and I think we were just all so grateful to be there together and hearing a load of Bristol talent plus more. Roll on the next one!