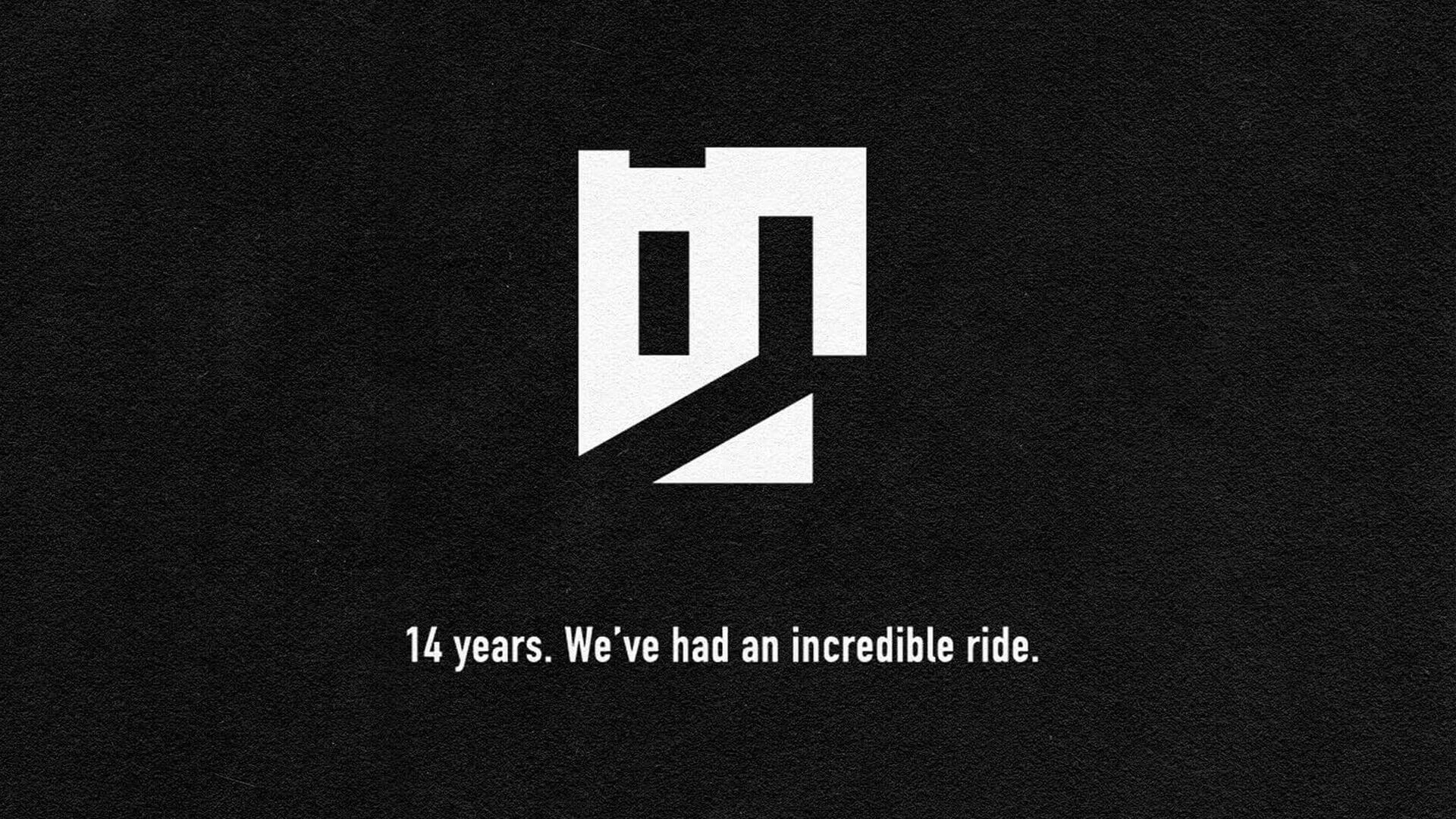 On Monday (19th October), 2020 managed to get a little bit worse after SpectraSoul made the devastating announcement that they were splitting up to pursue solo projects.

Uncontrollable salty streams poured onto our cheeks as we mourned the great loss to the drum and bass scene while watching hours and hours of back to back SpectraSoul sets.

True though it is our opening paragraph may be filled with hyperbolic dramatics, it is not, however, an exaggeration to state that over the past 14 years Spectrasoul have been one of the greatest acts in DnB.

From championing half-time vibes long before it was a ‘thing’, to being part of Shoguns Audio’s golden era along with Perez, Rockwell and Icicle, all the way through to producing three stunning full-length albums and launching their own label Ish Chat, it’s safe to say the boys will be missed.

We’ve had a chance to dry our tears and spent two whole days pouring through their back catalogue, and with a heavy heart, we wish Jack and Dave all the best in their future endeavours.

Today we bring you some of SpectraSoul’s finest moments.

To kick things off we’re going way back to their first release, and for us, this track perfectly demonstrates what made Jack and Dave so damn special. The balance between the sombre low ends, the soft twinkling highs and soulful melodies and vocals make up the signature blend that became synonymous with the name SpectraSoul.

This release saw SpectraSoul move into the big leagues. Alibi is undoubtedly a stone-cold classic and its infamous, omnipresent low-end can still be heard rumbling throughout sets regularly today. The soft piano touches bring a fragility to the track and a juxtaposition of vibes which has cemented it firmly into drum and bass history.

Forsaken was born in the eye of a perfect storm, released on Alix Perez’s seminal ‘1984’ EP, SpectraSoul featured on what was to become another classic track. The wobbling sub against the stunningly simple piano loop would have been enough, but the addition of Penven Everett’s emotively delivered vocal has meant this is a track we’re all still belting out over a decade later.

A gorgeously haunting track which showcased the duo’s penchant for the darker realms of the spectrum. Featuring dBridge, within its futuristic synths, Glimpse give hints of SpectaSoul’s urge to explore more experimental depths of drum and bass.

Delay No More was a triumph for SpectraSoul in its entirety. For us, at Goat Shed, this album is as close to perfection as a drum and bass album can be. From the classic breaks in Memento to the half-time peeks at their future direction in Ish Chat, the eclectic mix of tracks blend effortlessly creating a seamless listening experience from start to finish. Smooth, soulful, deep and dark the LP ticks all the boxes and is without doubt one of the seminal releases with drum and bass of all time.

Second Chance mixes the beguilingly emotive touches that come so naturally to SpectaSoul with a quick moving, scattering breaks, resulting in a track which defies you not to dance and initiates an almost cathartic melodic medication.

When Calibre remixes a track you know its something special. And special this track is. The original featured on the 2017 album ‘How We Live’ and was a warping, half-time beauty. Calibre rearranged the building blocks into an almost unrecognisable piece. Crisp drums, enchanting piano strikes join the original heartwrenching vocal.

Untitled Horn really did the rounds. Nobody knew what is was, who it was by or when it was coming out. By the end of the summer that year with the track being heard at in every club, on every dance floor, every night, and absolutely dominating the festival circuit, word got about the mighty SpectraSoul were at the helm. Stripping the emotion out of this hard-hitter the loud horn takes centre stage and rings out across the minimal soundscape, held up against a structure of harsh kicks and steely steps.

We couldn’t possibly have a SpectraSoul round up without including this track. So here we leave you with honeyed ears and a soul filled with the foundest memories of moments you lived with SpectraSoul as your soundtrack.