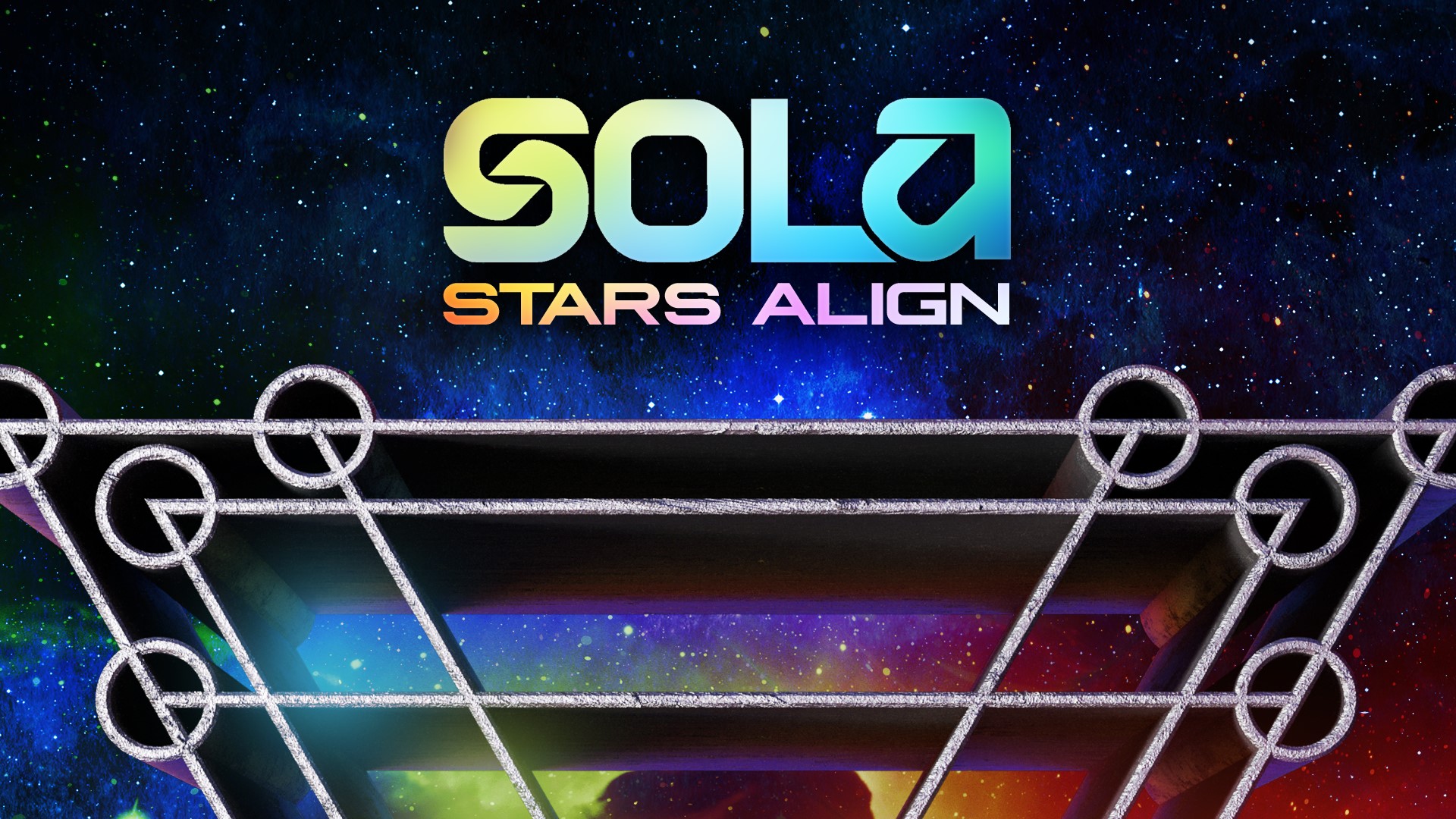 SOLA // Ones To Watch

By Goat Shed TeamSeptember 30, 2022No Comments

The last eighteen months for SOLA have been some of their biggest yet, and to celebrate they’ve just dropped their debut album ‘Stars Align‘. Released on their own Grand Theft Audio Recordings, they’ve received a host of tastemaker support, including UKF, Kiss FM and Radio 1 as well as many more platforms which have helped to steeply elevate their careers recently.

With a massive number of tracks, heralded as “the entire D&B spectrum from mainstream dancefloor cuts to rugged, uncompromising underground bangers”, whilst “the album showcases Sola’s broadest sonic stance but does so with an accomplished consistency that guides you through their wide-armed ride” by UKF’s Dave Jenkins, it’s already best body of work to date, already critically acclaimed and set to cement the duo has household names.

In celebration of its release, we asked SOLA to give us a rundown of the top five artists they’ve been spinning this month. Check out their selections below and be sure to grab a copy of their brand-new album ‘Stars Align‘ here.

This duo just keeps getting better and better with each release, dropping pure fire on YANA, Grand Theft Audio and other top dancefloor labels. We’re always excited to get new dubs from them because we know they won’t sound like anyone else.

His ProgRAM EP was absolutely despicable, the first time we heard ‘Inhale‘, we were blown away by the sound design and the raw energy. ‘Raggamuffin‘ is a personal favorite too if you like your jungle sharp enough to be used as a deadly weapon.

Jfal is someone who has a very strong sense of self in the studio. Every track he makes sounds like a Jfal tune, and each one elicits an insane amount of positive feedback from some of the biggest names in the scene. James is always fun to make a track with too. We always have a laugh with him on the group zoom production sessions.

Alex is such a great musician and composer. We recently had the pleasure of writing a 6 track EP with him for Dance Concept and his work rate, dedication to his craft and communication skills blew us away. His stuff on Guzi’s GZ Audio is really up front and takes a lot of risks, which we’re always a fan of.

What we’ve always loved about Charlie’s tunes is that they’re so authentic and true to the roots of the style that he’s making, but he thinks outside the box and establishes his own sound as a producer too. It’s a fine line to walk and he makes it look easy. He’s also a very good pal of ours and we’ve had many joke times together.

The most easygoing man in Drum & Bass, US-based Brett aka ESKR is someone who seemingly channels all anger and frustration into his fantastic productions to remain so zen the rest of the time. He is a very versatile producer who’s skilled at making anything he puts his hand to and is also a decent A&R guy for the fantastic Boomslang Recordings too.