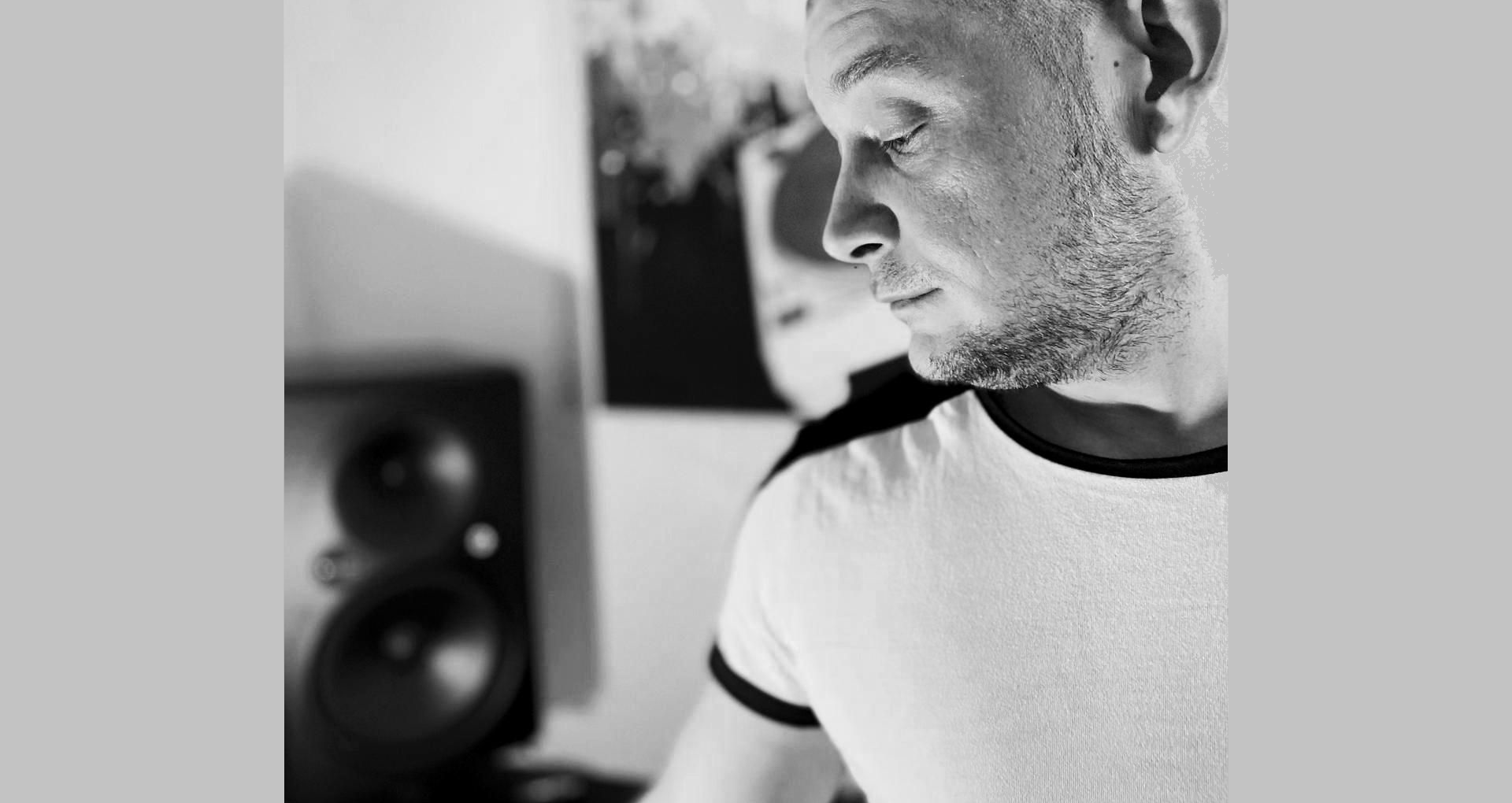 Skuff // Ones to Watch

Continuing a stream of releases since their launch, the only drum & bass label out of Ibiza Balearic Breaks (from the team behind names such as AWOL, Goldie, Larry Heard (A.K.A Mr. Fingers), Together, Amnesia and Bassface Ibiza) have just released a brand new single from Skuff. With the first part of their discography coming from Simon Splice, who merged the appeal of house aficionados and drum & bass purists whilst channelling this through the funk and soulful sounds of the Ibiza world, Skuff provides the next stage of its journey.

To mark its release, we’ve asked Skuff to give us his top five artists to watch this month, which you can check out below. Be sure to grab the single here.

No newcomer to dnb production, signed to Metalheadz and various other labels… But now he’s making some real nice liquid. ‘Watermelon Girl’ feat. Sahala is just the beginning!

Just freshly signed to Hospital Records watch him go… ‘Everything and More’ ft Pete Simpson is a beautiful piece of music!

Releasing some of their best stuff of late on Fokuz Recordings, their beautiful use of vocals stands out. ‘Enough’ is one of our Tunes of the Year already.

She is a singer songwriter currently featuring on the Bert H & Hiraeth track ‘I’m Holding’ on Shogun Audio. She has also released tracks with Monrroe and Rizzle… One to watch for sure!

We have played ‘Catching Feelings’ to death. He is Currently working with the likes of Surreal and has worked well with others in the past like Zar and Duskee. No stopping this one!