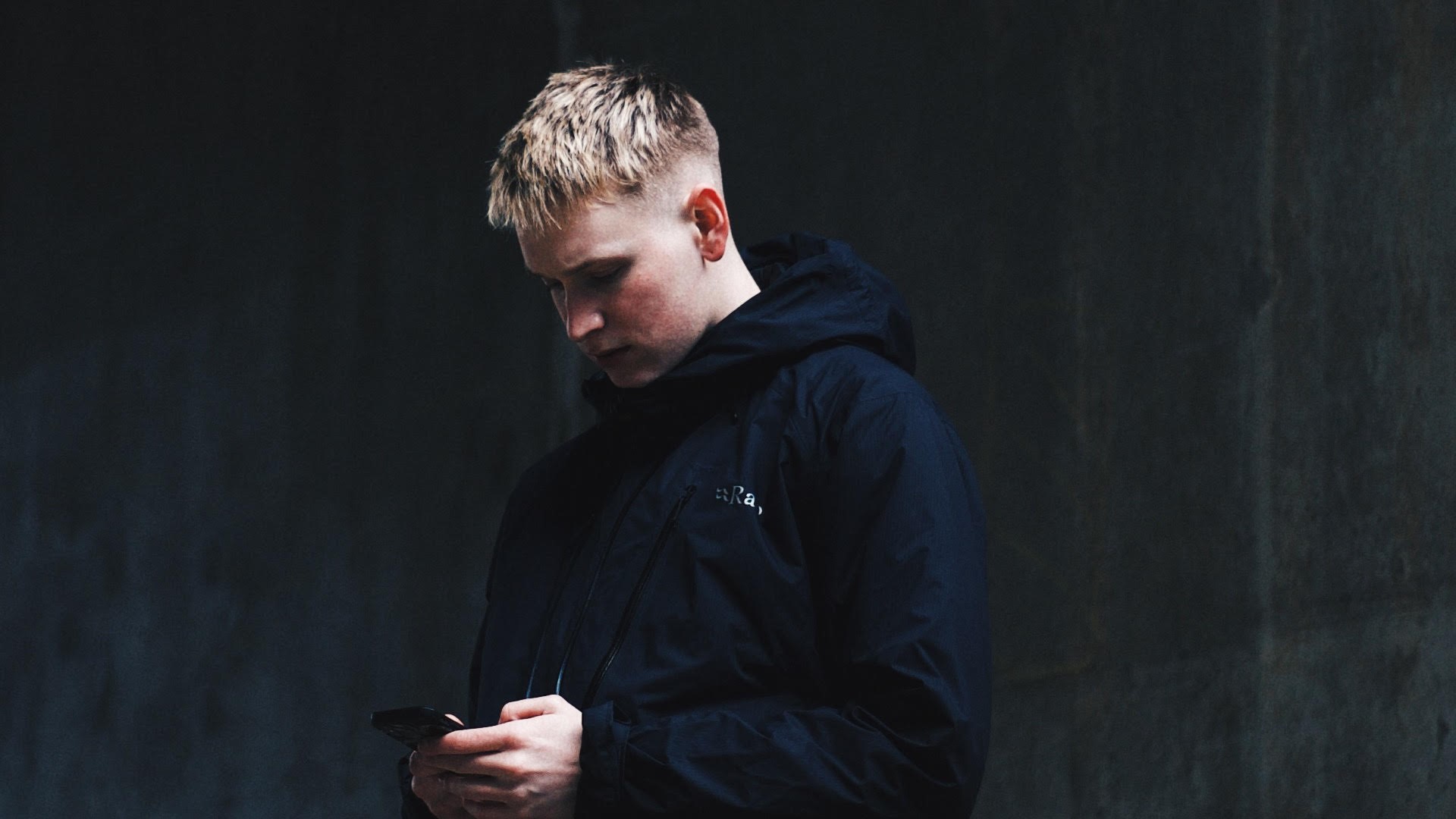 Set in stone for 2022 is Skantia’s forthcoming LP on RAM Records, a homecoming and one which follows his exclusive signing in 2019 to the imprint. After the success of his collaborative ‘Connection’ EP alongside Annix, Bladerunner, AC13 and Ky, as well as single ‘Providence’ with fellow Newcastle native Nectax, it’ the next step towards his biggest body of work to date. But with his ‘Common Ground’ set for release, ’Dreams’ stands as the first single of the New Year to mark his continued journey towards it being revealed.

‘Dreams’ kicks starts with ethereal pads and layers of synthesis which jump into pounding drum sequences more reminiscent of the producer’s darker edges. A juxtaposition of elements which nods to the complexity of Skantia’s production, it gives a look into what ‘Common Ground’ has in store for its listeners. With just over two months until it’s dropped, its next chapter ‘Dreams’ is a stellar entree for what’s to come.