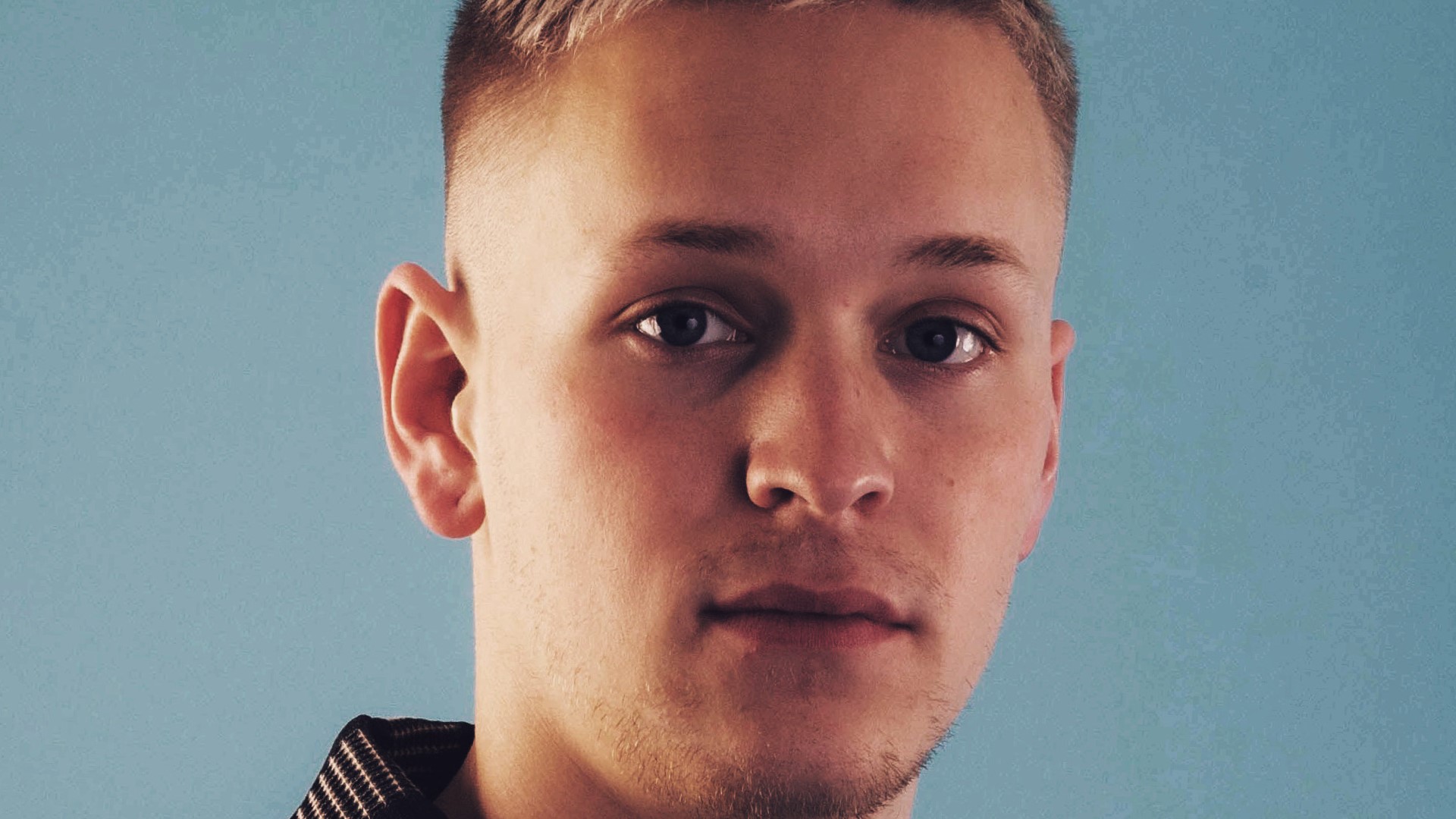 By Goat Shed TeamNovember 12, 2021No Comments

Since his exclusive signing to the imprint in 2019, skantia is now about to show his weight amongst his counterparts for a huge selection through his forthcoming ‘Connection‘ EP on RAM Records. Including a host of collaborators from across the drum & bass scene, it highlights how throughout his artistic evolution he’s seeped his influence into the genre’s fabric, representing its sounds as part of the new generation breaking through. And considering its tracklist and its featuring artists, it’s clear he’s made his impact.

With names like ANNIX, Bladerunner, AC13 and KY making an appearance, through the thumping rhythms of ‘Corkscrew’, the wobbling basslines of title-track ‘Connection‘, distorted motions of ‘Along the Way’ and finally ‘Programmed to Die’ with its twisted, drum peddled breakdowns, skantia is stepping up his game once again. The ‘Connection‘ EP shows he’s now moved from newcomer to heavyweight, able to draw for his own sounds as well as those that have filtered across club spaces throughout the last decade.