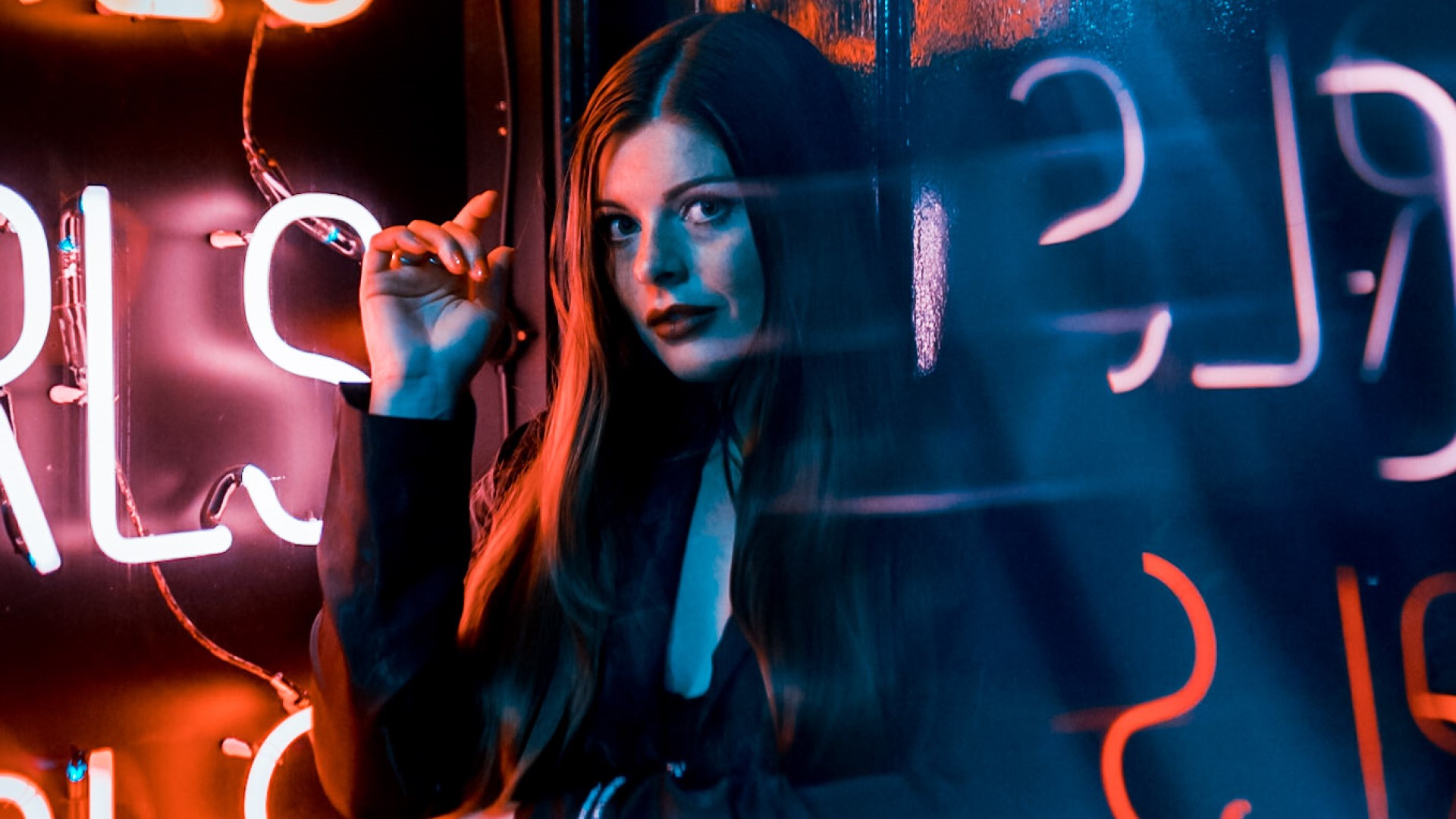 By Goat Shed TeamJanuary 17, 2023No Comments

2022 was an explosive year for drum & bass producer and DJ SIREN. After playing her debut show at London’s seminal venue Printworks and at festival Tomorrowland, as well as releasing a myriad of singles under her own self-release banner and bringing drum & bass to Ibiza, she’s continued to pave a path for herself as an independent artist. Already receiving support from tastemakers such as Charlie Tee on BBC Radio 1 and Mollie Collins on Kiss FM, SIREN is now set up for the New Year with another brand new single which oozes the same dancefloor oriented presence as her previous releases. ‘Dark Nights’ featuring Stuart Rowe starts 2023 off at a dizzying pace, with UKF already backing the release as it highlights a firm stance for SIREN coming into the New Year.

The vocals from Stuart Rowe underpins the emotiveness which channels underneath the record. Its lyrics, that “Dark Nights connect us” highlights how SIREN directly feels about the track, merging the pair’s song writing. With dirty bass riffs and a dramatic build, SIREN has been biding her time to unleash this set crescendo and now it feels like it is the right time to have it place in her producer timeline. It follows the same style of growing back catalogue and shows a growing signature which is forging its place within the wider ecosystem of drum & bass.

With more to come from SIREN for 2023, she’s proving to be an unstoppable force, whether that’s through racking up tens of thousands of streams online across multiple platforms, including support on Spotify’s Massive Drum & Bass playlist cover, or through her live events. ‘Dark Nights’ ft. Stuart Rowe sees her push herself forward once again, setting her sights even higher for the forthcoming year.