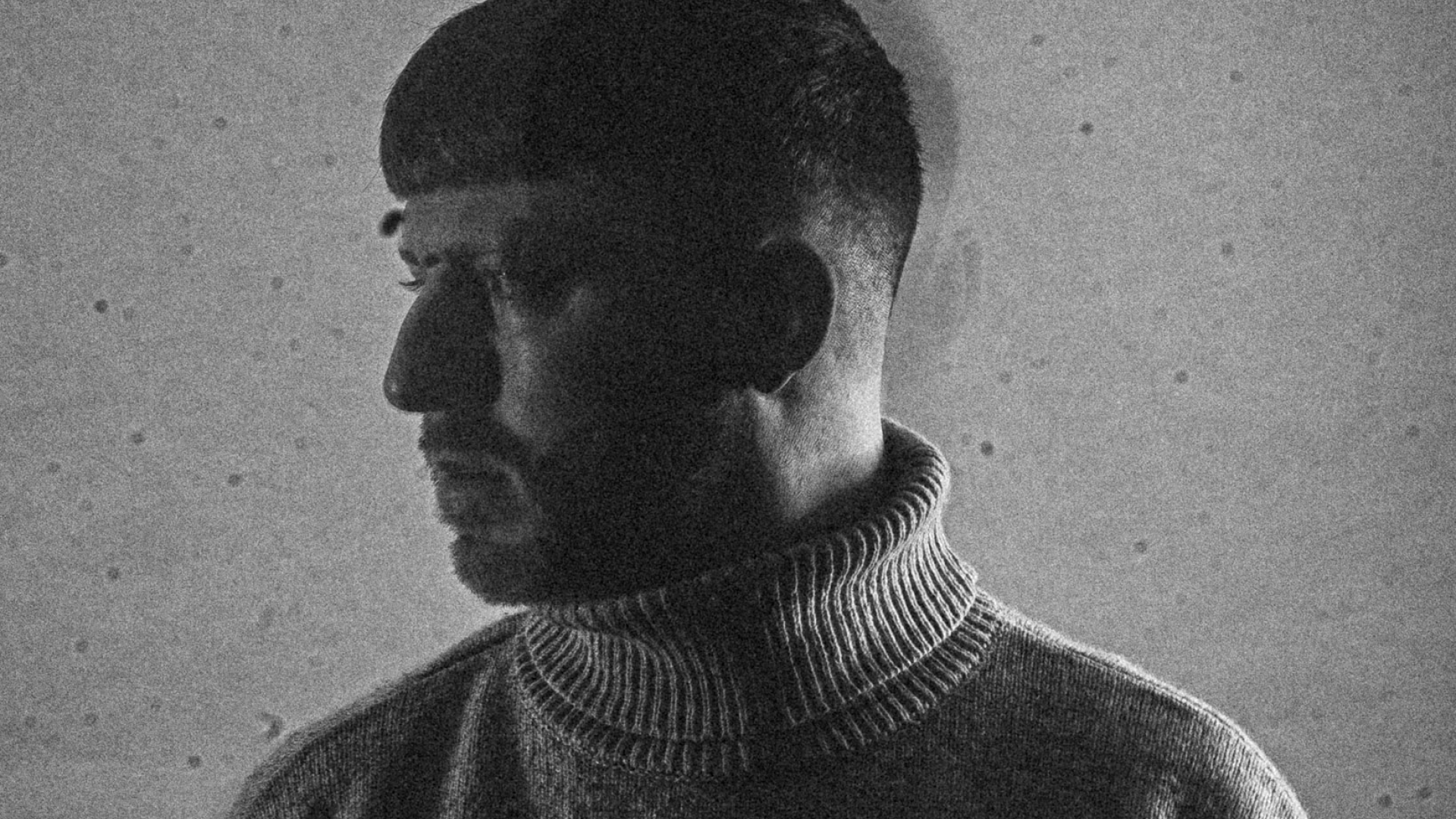 By Goat Shed TeamDecember 15, 2022No Comments

‘Attack Mode’ is the second chapter from drum & bass artist Simula’s forthcoming album, self-released and setting the tone for a graduation in both his sound and production. After garnering over 100 million streams on collaboration ‘You and I’ with Bru C, alongside his inspiring work with Sample Genie to help the next wave of young producers by showcasing his techniques through tutorials, Simula has carved a place for himself within the music industry. This has enabled him to set the foundations for his biggest body of work to date after taking part in the ‘What’s on your mind’ mental health seminar in Manchester, where he delivered a speech which made a powerful impact across the scene. He’s proved his imprint reaches far beyond music too and it’s only matured Simula as an individual, something which filters into the records he produces.

However with his next project, an LP jam packed with brand new tracks, he lets the music talk. For its subsequent part, ‘Attack Mode’ presents a deliberate unification of jump up and jungle, with breaks and morse code-like synth working together poly-rhythmically to create an exciting yet domineering track. ‘Attack Mode’ is a development of Simula’s dark style, seeping into new frontiers within and between sub-genres – helping to build a broader image of the producer than what was previously seen in the years leading up to this album’s release.

His debut album is an amalgamation of the dark and twisted sonic dogma that Simula has been refining for the past several years. It represents the darker, often untouched side of modern drum & bass, binding influences from jump up and jungle with dark minimality to create something unholy with total abandon. Alongside more singles leading into 2022, as well as a New Zealand tour on the horizon, the New Year will see Simula branch out into new territory as he continues to build on an already impressive back catalogue and a more refined artistry.