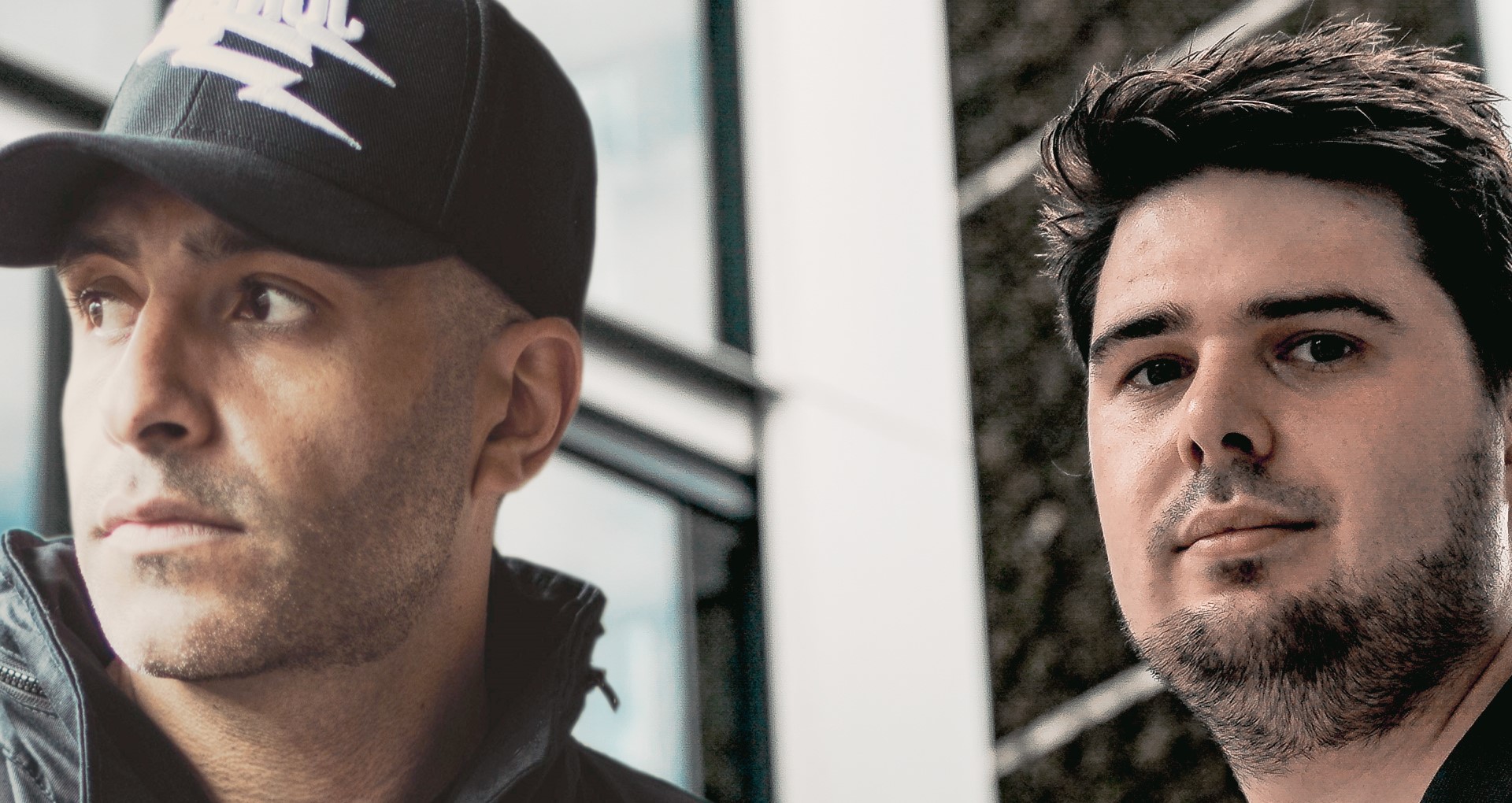 ‘Without You’ is the next single which has dropped on Matrix’s Metro Recordings, serving as the perfect entry into the summer months. A collaboration between lyricist Rhymestar and drum & bass producer Telomic, it merges the talents of both London artists. With Telomic having tens of millions of streams to his name, as well as support from the likes of Sub Focus, Rene LaVice, Maduk and Keeno, alongside Rhymestar with his frontman status for Matrix & Futurebound sets across the globe, it was a heavyweight pairing and ‘Without You’ with its melodies and storytelling is the outcome.

Following its release, we’ve asked both Telomic and Rhymestar to give us the top five artists they’ve been keeping an eye on this month. You can listen to their new single below and grab a copy here.

If you could bottle sound waves and sell it as liquid gold, Telomic would be giving Musk, Branson and Bezos a run for their money! A crazily talented producer and probably one of the most humble human beings you could come across! Go and listen to his music.. NOW…. well maybe after you’ve read this piece…

I first came across Posk on a ‘Bloc2Bloc’ set which was shared on social media. His mixing and selection (the majority of which happened to be his own tunes) caught my attention. I hit him up on Instagram to let him know I thought he was sick. Definitely one to look out for!!!

I’ve been following Duskee’s progress for the last year or so. His recognisable voice and laid back flow are now being appreciated on the dance floors, with bangers such as ‘Hack it’ but also a series of deeper records too. The wave of DnB MCs vocalling records is definitely something I am behind!

I was actually Kara’s teacher a few years back, so to see her playing shows and supporting Chase & Status and other household names makes me very proud. Taking influence from early Jungle and learning how to mix on ACTUAL VINYL, Kara has already built a steady following and will no doubt have her name firmly etched into the scene for years to come!

Son of legend MC, Eksman – J Mulla has already started to tear up shows and freestyles with his ‘Drill & Bass’ flow and only at the tender age of 15. Yes I said 15! What were you doing at 15? He’s definitely one to watch!

Been following Rizzle for a while, stumbled across his tune Ascension a while back and been supporting since. Big fan of Forgotten off his new EP on Metalheadz, and good to see him on the up and up.

I’ve been aware of Low:R’s tunes since we were releasing together on Terra Firma, and always loved the vibe of his tunes, super distinct and creative. Great blend of classic funk and deeper drum & bass

Loved Joe’s tunes for years now, and my first tune on Liquicity was actually a remix he did of my tune ‘Onism’, which he smashed with that classic liquid sound he has!

Dexcell were one of the first acts I got into when I got really into liquid, and were also the first act to support anything I was doing as Telomic. Dave’s solo project ‘Emba’ is a great blend of that Dexcell vibe with his own, deeper liquid sound, always love getting promos with his name on them!

Pyxis really nails that smooth, soulful vibe in her tunes. Particularly love Orbs, that deep baseline with proper floaty atmospheres on it is right up my street (also came out on Goldfat, definitely a label worth shouting about at the moment!)