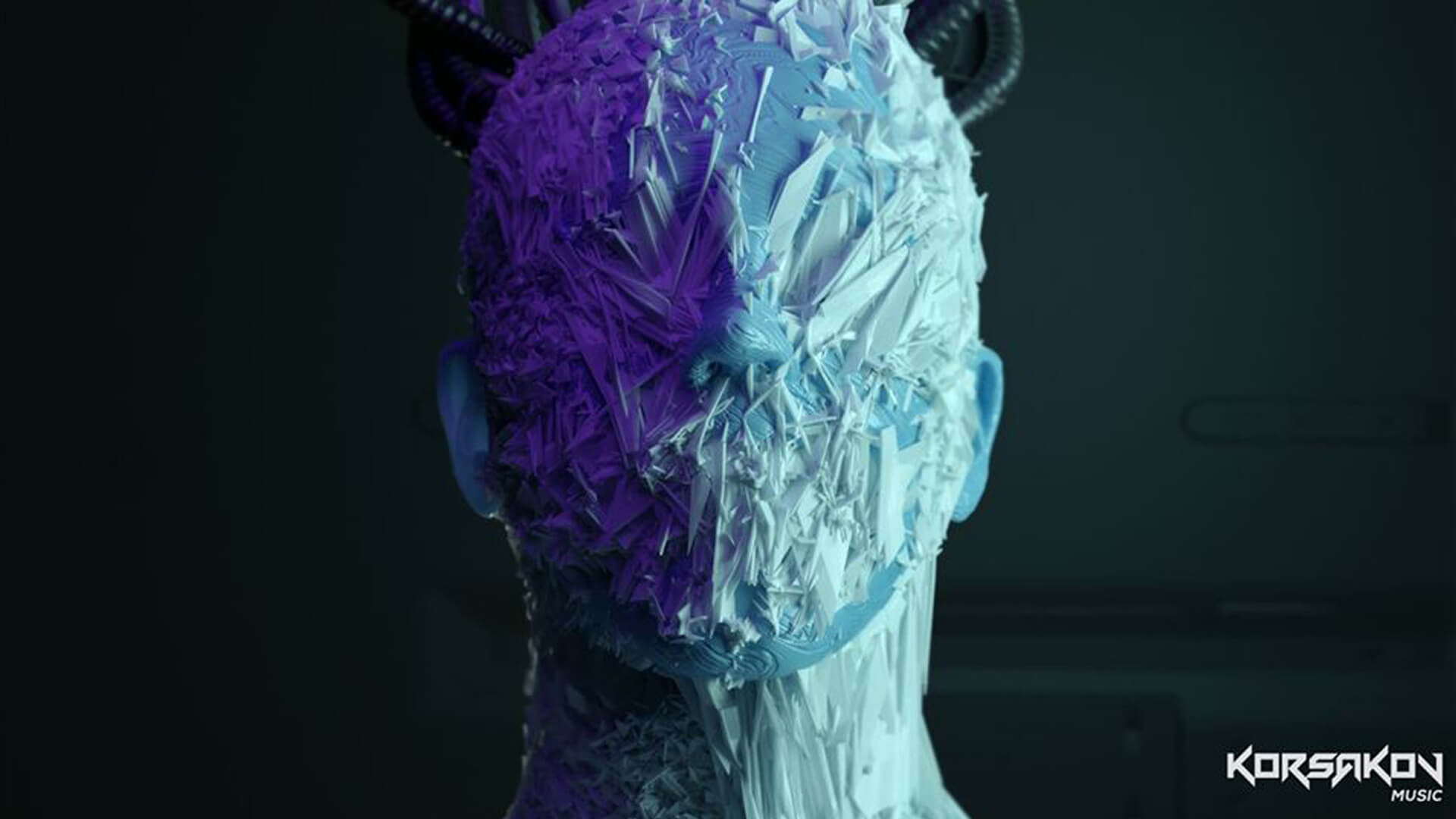 In April 2019 Korsakov Music, still only four releases since its launch, was just a baby in the label circuit and Droptek was a name that many 170 revellers were unfamiliar with. Then came the release of Symbiosis – Droptek’s debut album. Each of the tracks tore apart sets from the scenes most astute gatekeepers including, Noisia, Mefjus and Camo & Krooked, cementing both Korsakov Music’s and Droptek’s place at the forefront of the dark dancefloor scene.

Fast forward to the confused and murky waters of summer 2020, and although we may not know when we can hit the clubs, here’s a remix album which is sure to get those raving juices flowing. Droptek Symbiosis Remixed Part 1 dips and dives through the darkest corners of neuro and tech and touches in the realm of halftime, with artists like InsideInfo, Audio, Skantia, Gydra, Joe Ford, Smooth & DC Breaks, Madster, The Outsiders, Dub Elements, you already know you’re in for one hell of a ride.

We’ve spoken with some of the remixers about their chosen tracks below.

“I had just finished a  load of heavy neuro tracks when I was asked to choose a track from ‘Symbiosis’ to remix. I knew Droptek had an amazing musical side to his music so I was looking for something emotional and melodic when listening through, when I stumbled across ‘Sentient’ I knew it was the perfect choice! I aimed to combine the aggression and energy of my neurofunk tracks with the kind of sad and meaningful musical aspect that the original had, it took a while to get the balance right (and even longer to finish as I changed DAWs halfway through the project) but I’m extremely proud of the result.”

“I loved the musicality of the original, something about it just gelled with me. I tried to strip it back and create a new groove with it. I tried to not make it totally shit as to justify being asked for a remix. I hope I did alright!”

“When I remix a tune, I like to keep the original vibe, make It recognizable by the listeners. “Revolver” is the kind of track I like to remix cuz it’s a halftime track which means it’s basically the same tempo of a dnb track, so I can keep that original vibe/tempo but at the same time adding a dnb twist. The sound design of the intro elements is outstanding, love to play with that kind of sounds, and the main arpeggio bass fits perfect in a rolling/funk dnb track, so there u go. The result is a dnb remix that keeps the original vibe of the track with a touch of our signature sound design, rolling drums and angry phat basslines.”

“We tried picking a tune that we could really make our own. “Invoke” has a simple but recognizable bass melody, and we wanted to explore some different ways in which we could use that melody in a drum & bass context. At first, it was actually way harder than we expected. We went through a lot of different versions and ideas, but we’re really happy with the one we ended up with. Also, don’t forget to check out the second drop!”

“It was quite hard to pick a track to remix, as the original album was full of awesome tracks. Eventually, I picked ‘Bloodline’ because it has a quite sinister vibe and I really love the original tune. With my remix, I tried to captivate the same feel of the original, but with constantly changing beats and rhythms, but keeping the original sounds a tad repetitive, like the perpetual flow of blood. It turned out a bit deeper or experimental than my other stuff, but I hope people can appreciate the remix.”