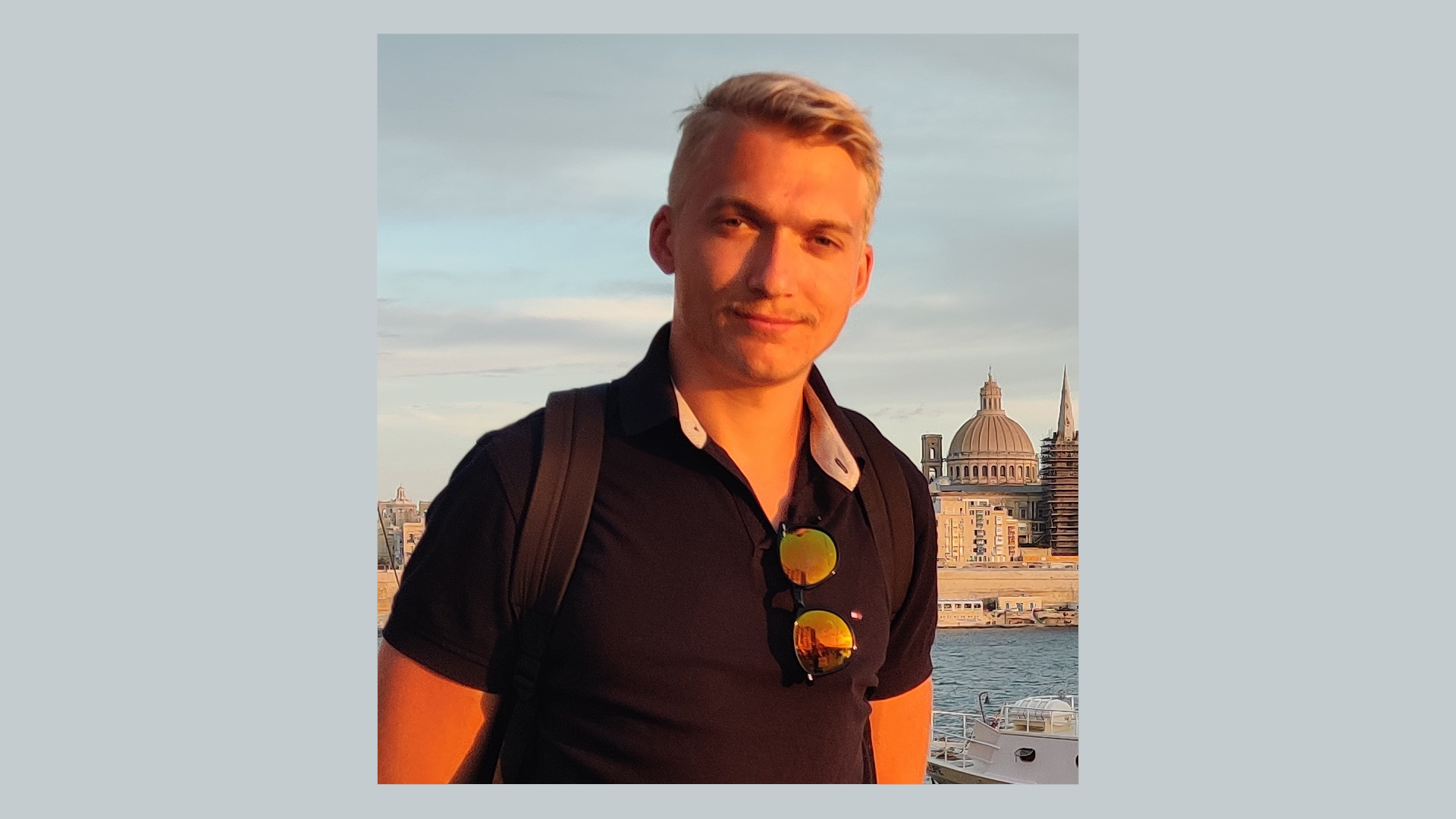 Redemptive // Ones to Watch

The second part of High Tea’s massive five year celebrations album has finally dropped, and to celebrate we’ve invited Redemptive to have his say on the five artists which he thinks are ones to watch this month. You can check out the new compilation from the High Tea imprint here, as well as Redemptive’s exclusive ‘Lush City’ –

Earlier this year the first part in the series dropped, demonstrating how the imprint and events brand had been in the game for half a decade now. This LP marks the next point in this conjuncture, revealing another massive compilation featuring artists who enabled their longevity. Part 2 is a celebration of clubs reopening and spending the last five years building a pivotal brand within their local scene, something which has spread their reputation throughout Europe, and it reintroduces you to High Tea and their ethos as a platform.

Here’s Redemptive’s own celebration of the dnb scene, with his selections for Five Artists to Watch below:

SiLi
The delicacy in quality that he portrays in each track has me hooked again and again. Be it very dark or uplifting he always manages to bring his own tracks to the most pristine of sound.

Kasger
With upcoming bangers on High Tea it’s safe to say that Kasger is once again smashing it. I love his melodic and ravey approach, always looking to come with the freshest of the fresh.

Dossa & Locuzzed
These guys have been pushing out quality for years and I think now more than ever, that they are going as hard as they can, on continuously creating bangers. Though with a darker approach, which I love!

Ripple
These guys resonate deeply with me as I hear an influence from other rave genres, which I also have myself. Their track ‘Rave’ Is such an in your face mixing. Gotta love that!

Kumarion
Straight to the point bangers. No nonsense from this man, gotta say he really came into the scene hard!