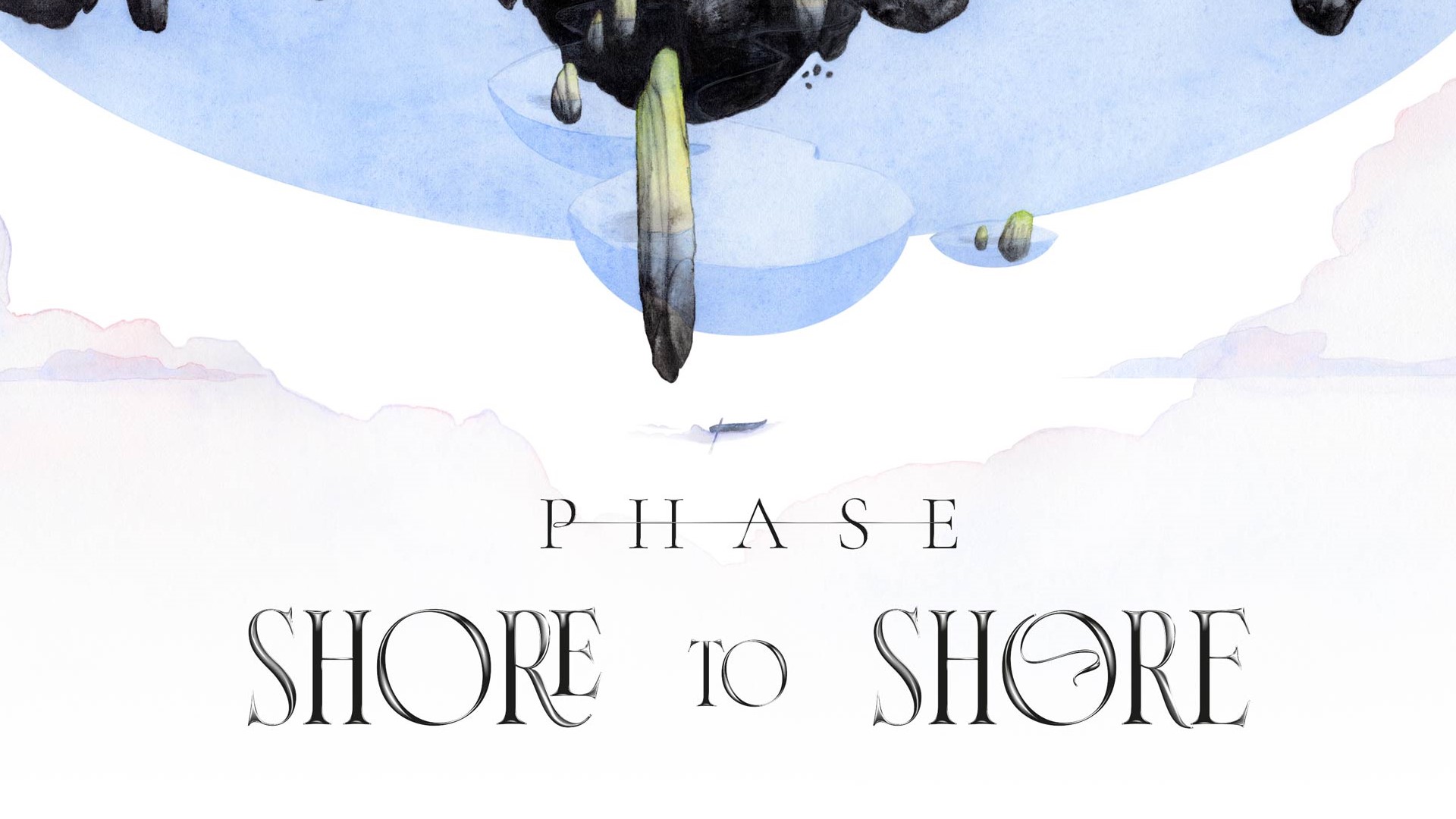 By Goat Shed TeamFebruary 22, 2022No Comments

‘Shore to Shore’ is the debut album set to drop from Phase on Metalheadz, and after the artist’s history on the label it was the next obvious step for both him as well as the imprint. Handpicked by Metalheadz label boss Goldie, the Belgium native residing in Switzerland is following in the footsteps of a Beatport No.1 on Metalheadz with his collaboration ‘Call In Me’ alongside Grey Code with a brand new album.

‘Shore to Shore’ brings back the all-encompassing listening experience of an album. With thirteen brand new records offered by the producer, each selection is as immersive as the next. Beginning with its title-track, it delivers layer upon layer of cascading breaks and stunning vocal crescendos from LaMeduza and it’s the optimum way for Phase to pull you into his domain. ‘Stress Out’ and ‘Frameworks’ provide a darker climate, juxtaposed by the ethereal tones of ‘Flowstone’ and ‘Cloud Contours’. The more stripped back assembly of ‘Something’s Missing’ pushes against the drum rhythms of ‘Inner Schism’, whilst LaMeduza appears once again for ‘Thirds’ and ‘Good For Nothing’. ‘Quick Fix’ flips the switch with its subterranean levels meanwhile the grooves of ‘Tatter Tune’ add more to the track list’s diversity. Ending the album, comes ‘Riven’ with its jazz-inspired breakdowns and ‘Only One’ with UK talent Tyler Daley – a name in his own right and highlighting the scope at Phase’s fingertips. Even the album’s artwork, hand painted by Italian designer Matteo Saccò is a visual representation of the album’s journey. Mirroring its audio experiences of different emotions and turbulences throughout, it repackages these themes in a visual format. Highlighting once again that ‘Shore to Shore’ truly is an all encompassing project.

For the burgeoning producer, ‘Shore to Shore’ is one of his biggest projects. It lays bare the musicality he has available to him through years of dedication to the craft and with a combined journey, Metalheadz was the perfect place for its release. It proves that alongside several singles laying in its wake, April is looking to be another important month for both the producer and the LP’s home at Metalheadz.