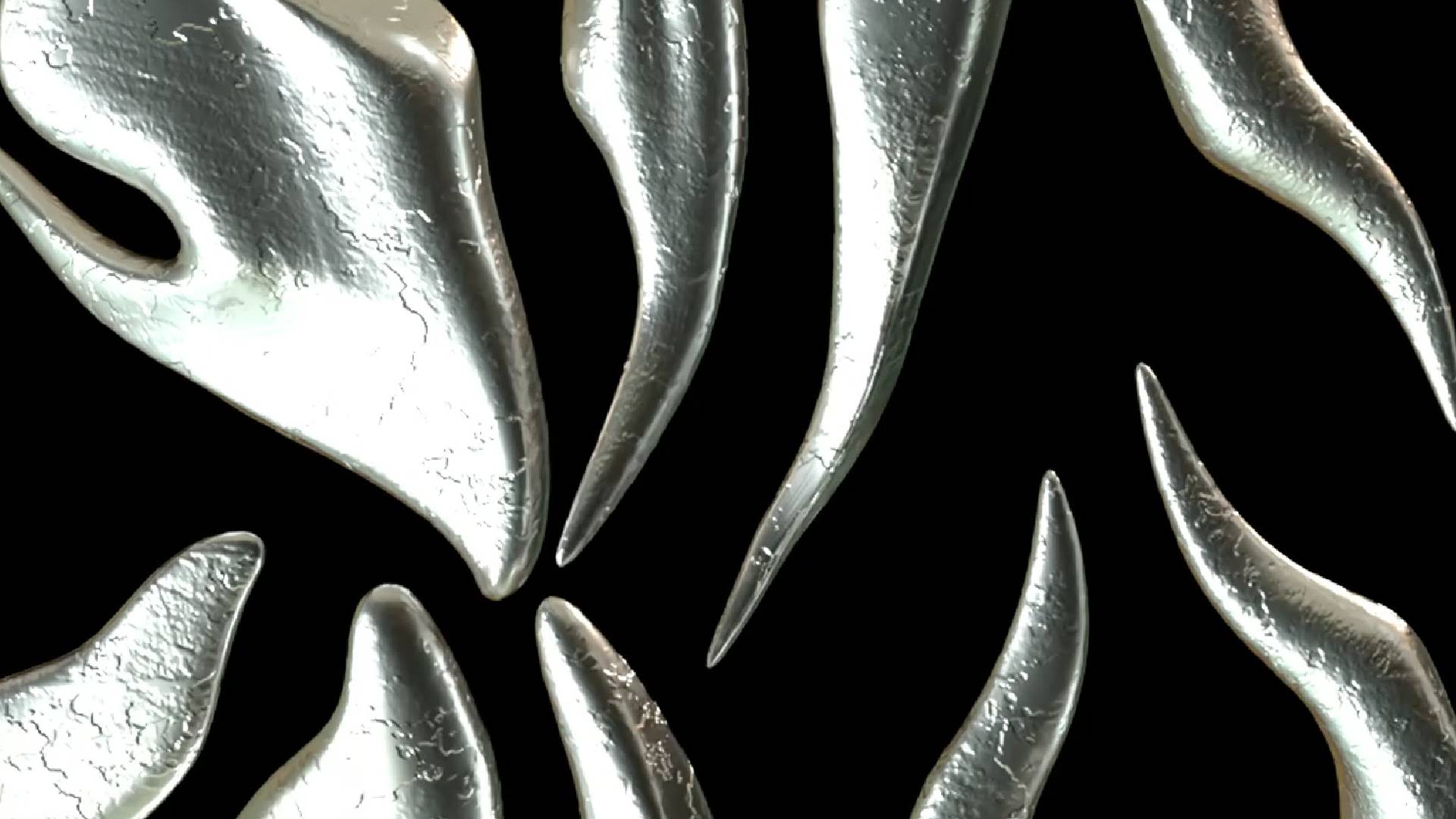 By Goat Shed TeamFebruary 5, 2021No Comments

Bringing together a combination of artists many only dreamed of, is the brand new ‘Cult Process’ – the lead single from Particle’s upcoming EP this time featuring Klinical. Particle himself has been carving his path through the underground with his most recent release ‘Business Techno’ shattering last years lockdown sets across the country and internationally. Klinical and his love for unconventionality brings a fresh light or in this case, darkness, to the single, making it a perfect fit for Critical Sound.

Teasing us with a hint of African-infused instrumentation, the pair rapidly destroy stereotypes of musical structures with their unorthodox take on dark drum and bass. Klinical brings his staple zany drums and haunting vibe here, tearing through the clever and oddly inviting approach Particle evokes in his releases across the board.

Yet there is method in the madness of this release, with a meticulously balanced touch of ambience that carefully treads the line between the classical styling of jungle and warped tactics of more modern cuts.

An echo coursing through the bodies of its listeners, building and crashing down like a wave of chaos – the year’s first release from Particle makes its statement crystal clear. As freaky as it is enticing, Cult Process is a symbol which staples the producer as one of the genre’s pioneers for the year to come – and if the remaining tracks on the upcoming Audio Visual EP are anywhere near as impressive, then sign us up!