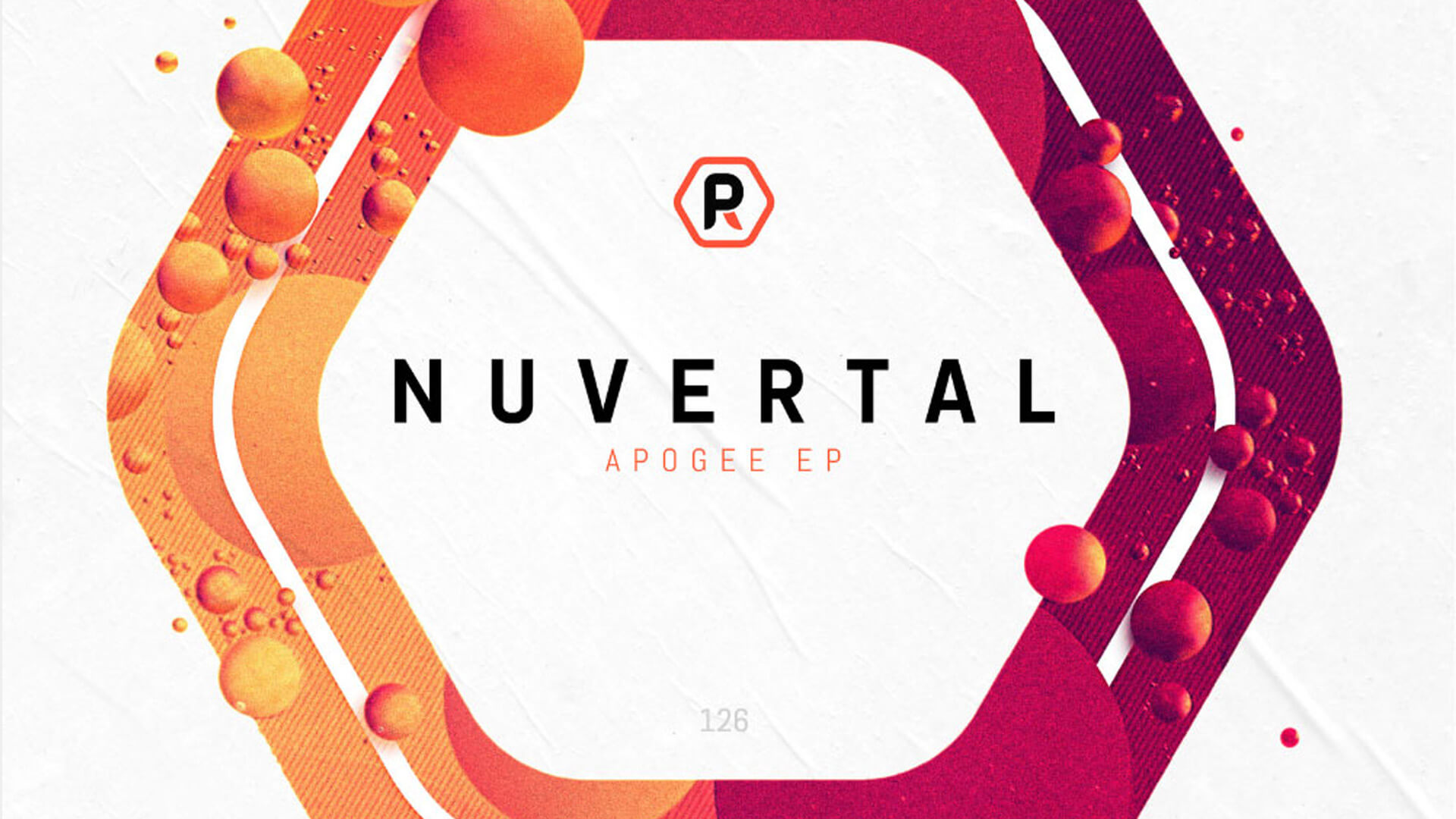 We have the exclusive premieres of ‘Apogee’ below, which drops on Friday. Amongst clunking mechanics and steppy bass rhythms, ‘Apogee’ is a twisted entrée into his sound.

Russian drum & bass producer Nuvertal returns to underground imprint Program following his track on their colossal Programmed compilation series earlier in 2020. Well known for hosting the sister-show of Neuropunk, with his show focusing on the more liquid funk and deeper vibes, he’s a staple within the global scene as well as Russia. His forthcoming release draws for four brand new selections and it highlights his role within the new generation of producers staking their claim on Ram Record’s infamous sub-label.