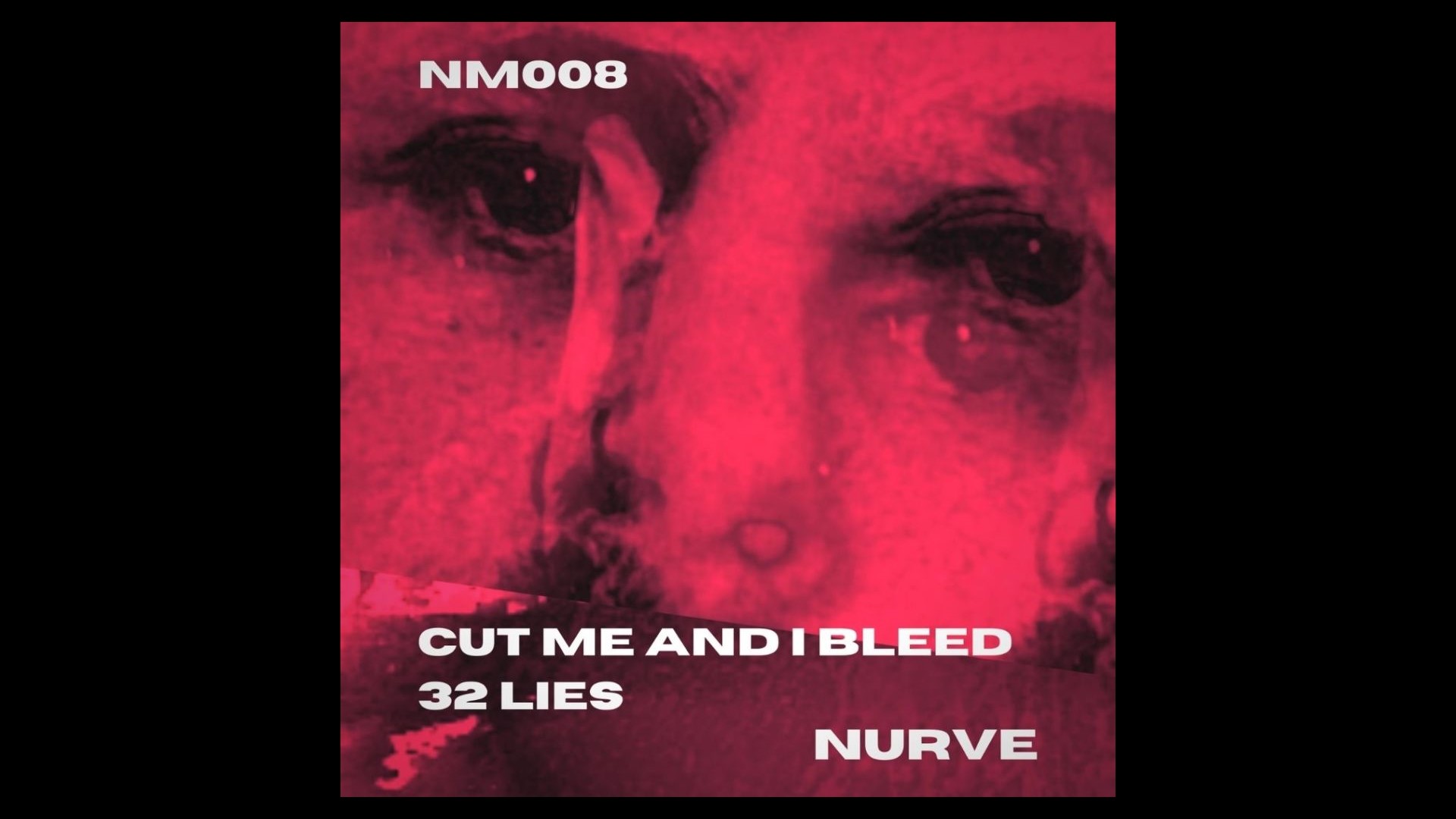 By Goat Shed TeamSeptember 9, 2021No Comments

Nurve touches down on his very own Nurve Music imprint for this punishing two track EP. He openly speaks of his love affair with the late ninety’s, early noughties Drum & Bass era and by the sounds of it, that love affair is stronger than ever! Co-founder of grime collective Macabre Unit, Nurve proves his weight amongst his drum & bass counterparts through Nurve Music, highlighting his versatility which shines through in his music.

With the leading track being suitably named, ‘Cut Me And I Bleed’, he certainly channels that era but with a fresh lick of paint. Nurve prides himself on production value and this track is testament to that. It kicks off with the eerie dissonance that could be placed nicely in a sci-fi or horror film with ease and as it begins to pick up energy it also starts to indicate that something very heavy is on its way. It drops with the moodiest and most pulsating bass that you could imagine, and the intricate percussive switch ups keep you moving as the track unfolds.

‘32 Lies’ is absolutely electric! From the very first bar you are thrown into this epic cinematic experience with so many layers that it’s hard to focus on one thing. The haunting vocal samples carry us through to the breakdown where we are momentarily introduced to this grotesque bass which gives us a good insight into how this is all going to pan out. When it drops it goes forth like a stampede of bass, synthesis, and a pounding two step drum pattern that will have you booking into a chiropractor asap to sort the vertebrae in your neck.

It’s an explosive eighth release on his label, giving an introspective look into Nurve as an artist. An Education & Bass mentor, producer and label head, Nurve has demonstrated he’s a master of his craft. Get it here!