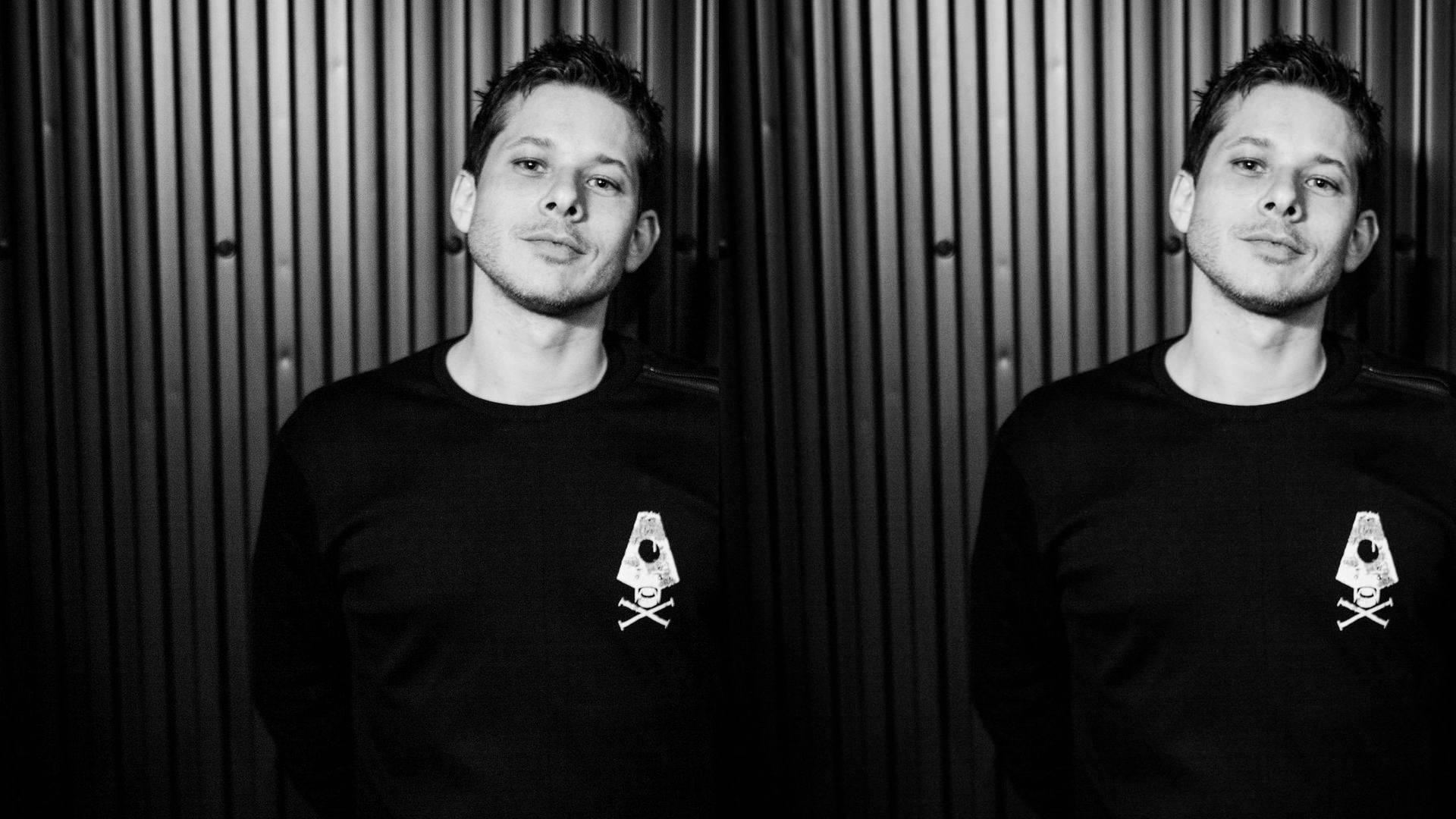 By Annelies RomApril 13, 2022No Comments

With events being back, for real this time (!), we felt it was time to interview Murdock, organizer of Rampage and on the bill of Liquicity soon.

‘Come Together’ came out on the 7th of April, but how did the track come together?

Murdock: The track was initially built around a rolling bassline and classic breakbeats, with bits of techy wubs and wobs thrown in. It had that late 90s vibe and I because I felt it needed an epic intro, I wanted to get a vocalist involved that could evoke that vibe. I hooked up with Pat and when I had his vocals, I kept making different versions of the track to play out, till I eventually put in this surging synth and the tune fell into the form we know now. But I also kept refining the original version and the final of that one is something we’ll be releasing on everyone soon too.

You already played it out at Rampage a few weeks ago. How do people react to the track?

Murdock: I’ve played it out loads, but often different versions. At Rampage I got to play it after my man Rare Akuma joined me on stage. It felt like a great opportunity to start the track from the first second, with the whole room blacked out. This allowed the song to reach the level of epicness it was designed for. A real goosebumps moment.

On the track, we can also hear Pat Fulgoni. Can you tell a bit more about how you two met?

Murdock: I first heard Pat on Camo & Krooked’s ‘Turn Up The Music’, which is an absolute classic still. I love voices that sound soulful and bluesy and Pat’s does just that. It was always on my bucket list to do a song with him and this one felt absolutely perfect for it. Luckily he felt the same way and his contribution to the track came together very quickly.

On Saturday May 7th you’ll be playing Liquicity Antwerp. What can we expect?

Murdock: Liquicity parties are always special. It’s such a community vibe that it feels like coming home for everyone attending. You can’t beat that feeling. Plus there’s a great soundsystem both on stage and in the room so playing there is a blessing.

Murdock: Although, the vibe at Rampage is very epic and uplifting, the general sound is bit rougher, with more emphasis on neuro and jumpup elements snuck into the big melodies and overpowering vocals. Liquicity allows for more laid back tracks to reign too. It’s the event where I’ll pull for an old favorite like ‘Good Luv’, for example. Actually, I’m going to make a note on doing that next time I play there!

Events are back in full force, what’s the one thing you missed most about it?

Murdock: The hustle and bustle of it. Especially a huge event like Rampage is like an unstoppable rollercoaster once it kicks off. At first, there’s this smouldering feeling of excitement before the doors open, and then once the event starts it’s just once thing after another. That’s it until everything goes quiet again, and everyone leaves the venue and it’s time to close the doors. There’s nothing quite like it.

What else can we expect from you this year?

Murdock: I have a new double-header single dropping at the end of june with a guestmix on BBC Radio1, I’ll be all over the Rampage Open Air festival and you can catch me throughout the summer at events like Tommorowland and of course, Liquicity Festival. After the summer I’m dropping the Rampage Renegade anthem, and then there will be another double header before the year is over. So plenty coming up!

Liquicity returns to Antwerp on the 6th and 7th of May. You can find tickets here. And looking for a way to get in the mood? Then Murdock has a freebie for you! Listen to and download the Rampage 2022 anthem here.