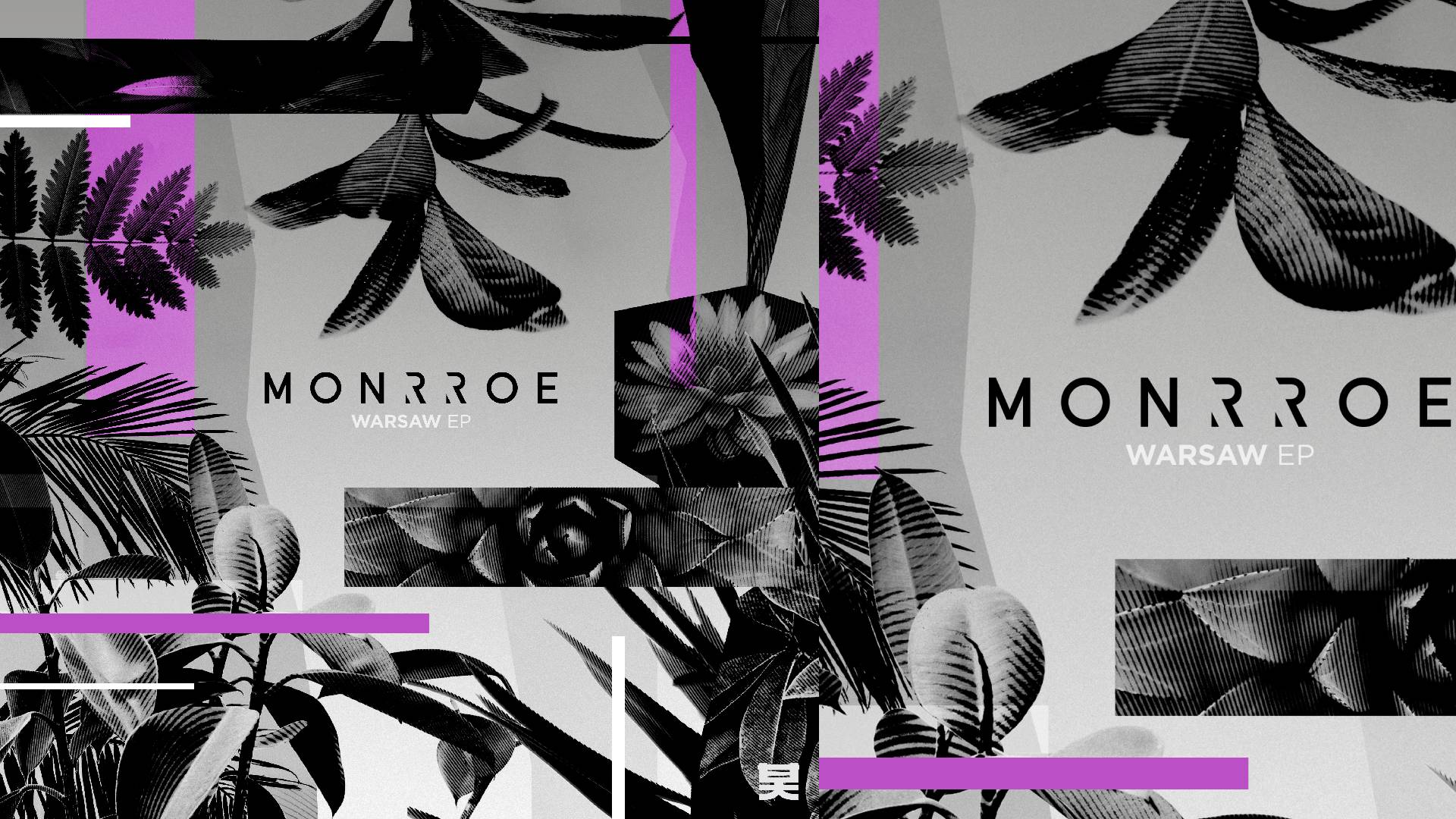 The West of the UK has always been a force to be reckoned with in the realms of dance music, bringing us some of the finest and freshest artists our country has ever encountered and taking them global. And yet after so many notable names coming from the area, the prolific nature of Bristol shows no sign of slowing down with Monrroe embedding himself firmly into the scene with his newest venture, the Warsaw EP. The Bristol-based producer has been carving his path into the underground scene for a whopping 8 years now under his current moniker – and while most of those were spent deep in the underground, the producer has quickly risen into a name synonymous with liquid drum and bass.

Monrroe chose to heavily incorporate collaborations into his Warsaw EP, with 3 of the 4 tracks featuring a vocalist. The first of these, Closer featuring Riya, opens the release on a heartfelt, somber note. The silky lyrics of the vocalist add substance to the delicate ambience which rings prominent throughout the track. Cleverly incorporated and twisted instrumental touches probe deeper into the realms of drum and bass production here, with a particularly strong focus on the lighter elements of the genre.

The warped, stomach-twisting anticipation created through Monrroe’s collaboration with Operate places it amongst one of the most guttural cuts of recent months. The rewarding stream of emotion piercing through in the dispersed vocal lines adds a new depth to a track bursting with intimacy. The instrumental details within Nothing paint a monochrome picture, leaving room for interpretation with each listener.

The final collaboration of the release – Drowning with Ruth Royall – follows the trend of what the producer thrives in, yet still steering clear from any feeling of routine. The craft lies in the intricacies of the track here, with subtleties highlighting the overall ambience Monrroe has mastered over his years as an artist.

The producer’s solo efforts are given a chance to shine in their purest form with the closing track, Warsaw. The deeper, roller-infused creation brings a more guttural and haunting drive to the producer’s craft. Picturesque percussive patterns frame a drawling, growing bassline here with an exceptional balance between the liquid Monrroe does best, and a vision to explore the outer limits of his sound.

Quietly building his craft, Monrroe has a knack for building unique and inspiring rhythms. What is really striking about this record is the fact that while it remains heaving with melodic structures, the carefully curated antics keep things fresh and delicate. The undeniably consistent producer has brought us a crisp new sound to power through the doom and gloom of the world.