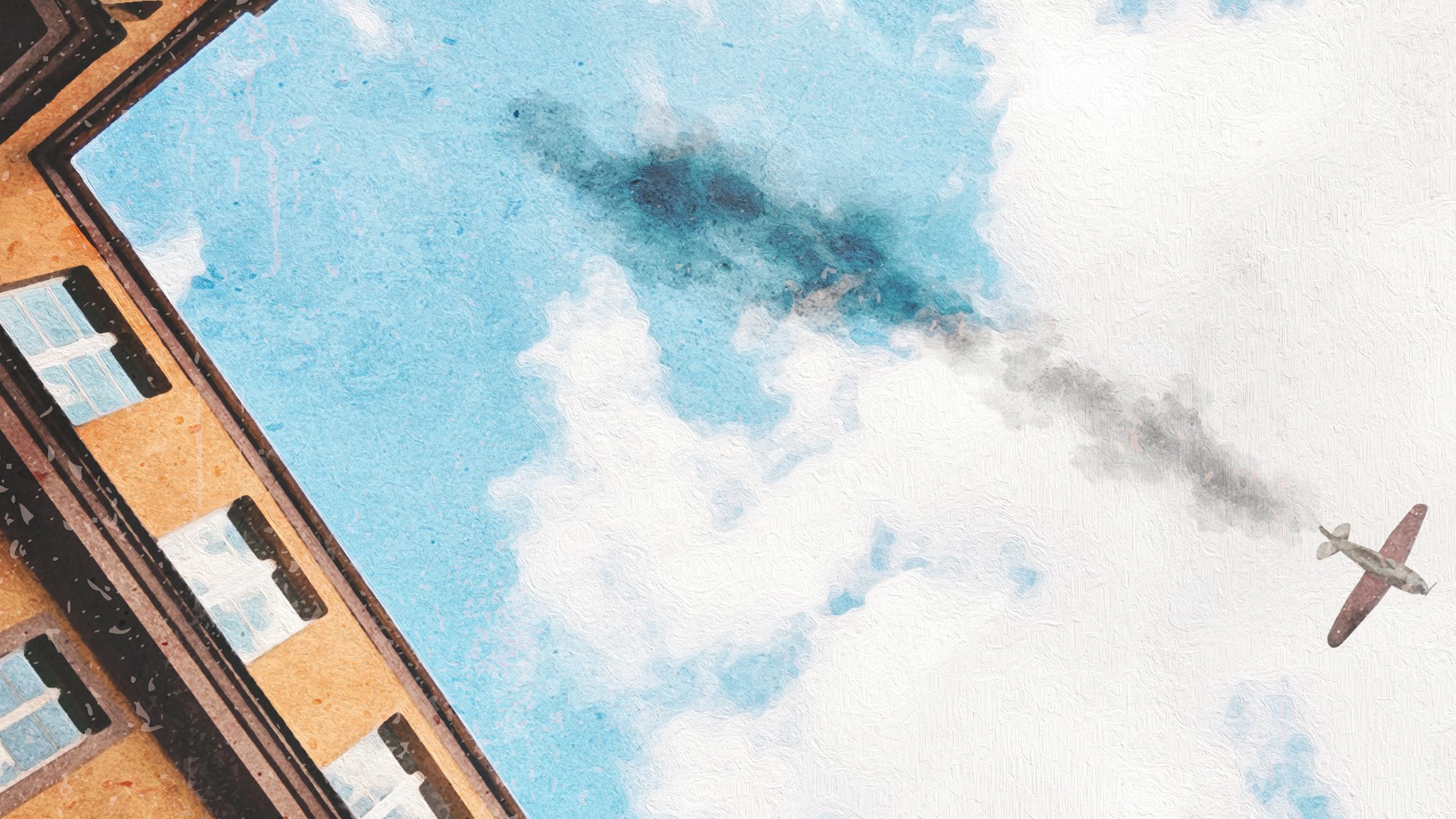 Moleman // Ones To Watch

By Goat Shed TeamSeptember 13, 2022No Comments

Moleman returns with a brand-new self-release single and following a hiatus which stretched across several years his comeback has been met with excitement. And he reignites the signature which made him so revered, the liquid sounds which have infiltrated online spaces and received tastemaker support from press through to radio. ‘Lost Control’ proves to his fans that Moleman is back on top form, a form which previously saw him earn spins from the likes of Laurent Garnier, High Contrast, Wilkinson and Fred V & Grafix. All names he’s taken inspiration from but who also now play his sounds across set lists and promotional platforms alike.

With Moleman’s tell-tale euphoric vibes present throughout his fresh single ‘Lost Control’, there’s more to come from Moleman as he continues to move through 2022 alongside a release schedule which will see him pushed to the forefront once again. And in celebration, we asked him the top five artists he’s been watching and taking inspiration from this month, which you can check out below. Grab a copy of ‘Lost Control’ here and watch this space for brand new music from Moleman forthcoming over the next few months.

I adore the late 90’s / early 00s era style of videogame soundtracks Nuphory draw in to thier multigenre music. This track I’ve picked is Nuphory’s first track under the new alias – it’s a fresh start from their previous work and I’m so excited to hear what they come up with this year.

Amaryllis – Falling From You

I fell in love with the 2010 era of liquid ‘wall of sound’ drum and bass (Grafix, Fred V & Netsky) – Amaryllis continues to push that sound into the modern age and I couldn’t be happier. Absolutley beautiful music, and I can’t wait to hear more.

Top level production quality, I cannot wait for KONKAI to start releasing. He recently did a Twitch stream of a mix of 43 of his dubplates which I’d also recommend listening to – he has an amazing sound which I hope more people stumble upon.

I’ve listened to Justin’s music since the early days of Flite and ever since the new alias creation, Justin has floored me at how great his productions can sound. This gorgeous track is from his forthcoming LP on UKF’s imprint, Pilot Records.

Amebre Kizami is a gem of a producer I stumbled upon via Soundcloud – I love the drill’n’bass sound married with the more melodic elements. A beautiful fusion of many influences.