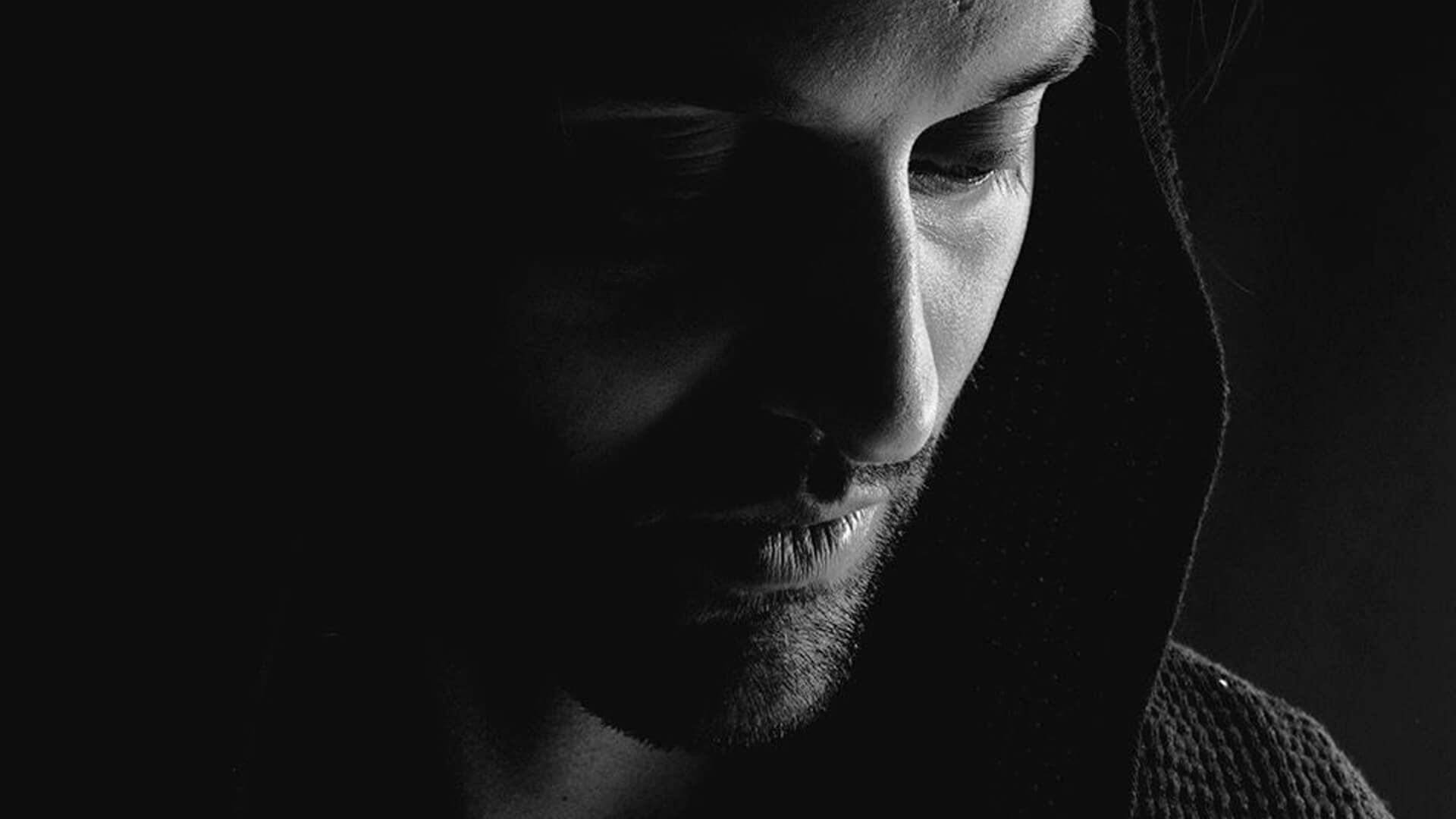 It’s surprising that Mitekiss has found the time to release ‘Objects to Push’ at all really. But somehow between running his own label (Goldfat records), hosting his own podcast, creating online production tutorials and leading a double life as a freelance designer, he’s managed to produce four new pieces of beautiful soul music.

Starting out when he was just 15, the London-based producer has released a string of acclaimed records with some of the biggest names in the game including Shogun Audio, SGN:LTD and Chase & Status’ MTA. But it was Hospital records who had the honor of releasing his debut album ‘Crate Six Seven’ and it’s with them that he returns with this stellar follow-up EP.

The cinematic stings of opener ‘Matter’ make for a dramatic start to the record before the silky-smooth tones of vocalist Vonn cut through and transport us to somewhere bright and comforting. It’s ironic that the lyrics talk of ‘gravity pulling me under’ when the elegance of the melody makes this track seem weightless and light. With its sultry hooks and deep bassline, this is a tune that makes you want to drink whisky in a smoky basement.

‘Tonic’ follows on almost like an audience’s response to ‘Matter’ with the subtle sample of a crowd whistling and a jazz clap beat. This is loungecore liquid at its finest with sensual keys and hypnotic pads; throw in the seductive double bass bassline and by this point you can practically taste the bourbon and smell the cigars.

‘Magic’ bursts in at the half way point oozing with sunshine vibes. Everything about this tune, from the anthemic chorus courtesy of Bristolian songstress Ruth Royal to the cheerful brass accents, has ‘feel-good hit of the summer’ written all over it. Albeit one with the laidback and understated charm that Mitekiss has clearly mastered. Be warned, this is not an EP for those of you looking for the next tear-out, dancefloor banger – everything on offer here is elegant, sophisticated and intricate.

Things take a much darker turn on eerie closing track ‘Charter.’ Ghostly vocal samples float above a rolling and rumbling bassline and you can imagine this being a real head down, eyes closed moment in the dance.

‘Objects to Push’ is not just the work of a producer; it’s the work of a real composer. One who knows as much about creating stylish piano arrangements as they do mastering the crispest snare. A must listen for anyone who appreciates quality musicianship.