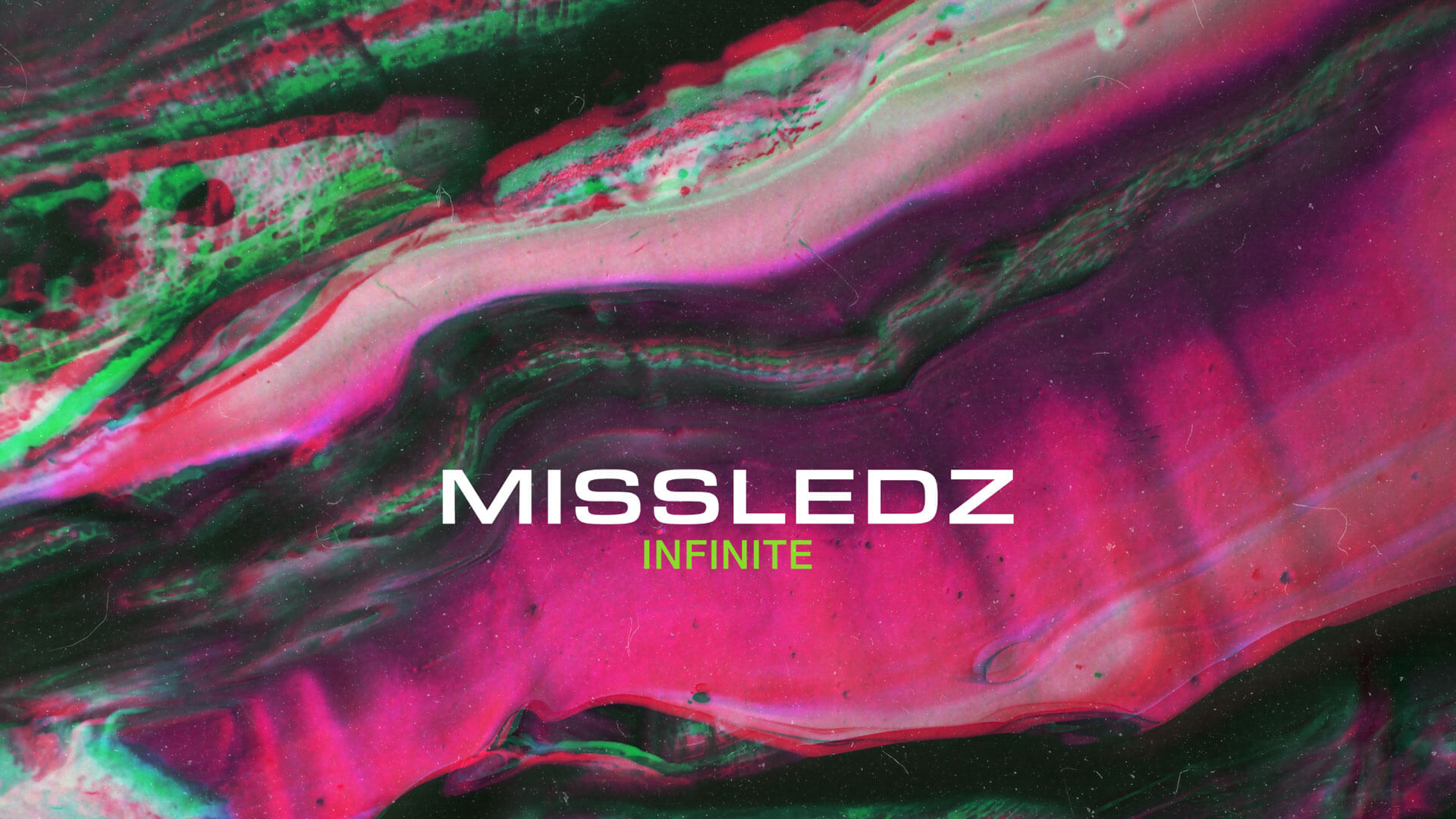 I’m going to start this review unusually with some gossip regarding two artists that haven’t directly contributed to this EP but whose presence is certainly felt, as I believe that the curator and producer of the aforementioned production could well be the love child of Break and Urbandawn.

Seriously though, all jokes aside the quality of this work is such that I believe this comparison to the genre bending maestro’s is not undue or unfounded and the influences are plain to see.

Originally hailing from Adelaide, Australia, Mandie Cay aka Missledz , moved to the UK in 2017 and is now currently based in the UK’s Drum and Bass defacto capital city: Bristol. Missledz’s productions span the Minimal, Neuro and Techstep genres and she has received support on her various productions from across the scene.

Most prominently, Rene LaVice has given her playtime on his regular Radio 1 show and she had her own 20-minute guest mix on his 10th March ‘Down Under’ special show. So, while Missledz maybe a relative unknown for some, she does already have pedigree within the scene and has spent some thirteen years in the game, with tracks like her remix of Sam Harris’ Dave clocking up over 14,000 plays on Soundcloud alone.

Her latest offering the ‘Infinite’ EP is out now on Noxious records and this is her first ever solo release on Beatport although her previous body of work features on a variety of record labels including Boey Audio, Strictly Deep DnB, Lifestyle Music and Bare Necessity records.

The Infinite single features two tracks; the aforementioned Infinite and Eff You which was featured on Rene LaVice’s most recent weekly rinse out. Infinite, on the A side, features rasping echoey, almost guttural, synth sounds that intersperse a minimal drum beat throughout the track. These sounds wouldn’t be out of place on a episode of Planet Earth such is their animalistic nature. These synths combine with the grounding drumbeat to provide Infinite with a dark neuro-esque flair, giving it an edge all of its own. Eff You has a more conventional blueprint that features haunting vocals intercut with slashing bass frequencies and synth samples to provide an almost Break-esque feel. Despite the mash up of contrasting sounds it’s all kept together by the underlying drum pattern as with Infinite.

Both tunes wouldn’t be out of place in either minimal or a neuro set, which really shows Missledz’s wonderfully dynamic, genre-spanning range and is a testament to her diversity as an artist.

Give yourself two more reasons to get to know about the Aussie extraordinaire’s experimental genius, and in a time where female DJs and producers like Harriet Jaxxon and Mantra are leading the charge, Missledz proves she’s no exeception.

Download Infitite as a Beatport exclusive right now! It’ll be available as a general release on the 16th July.