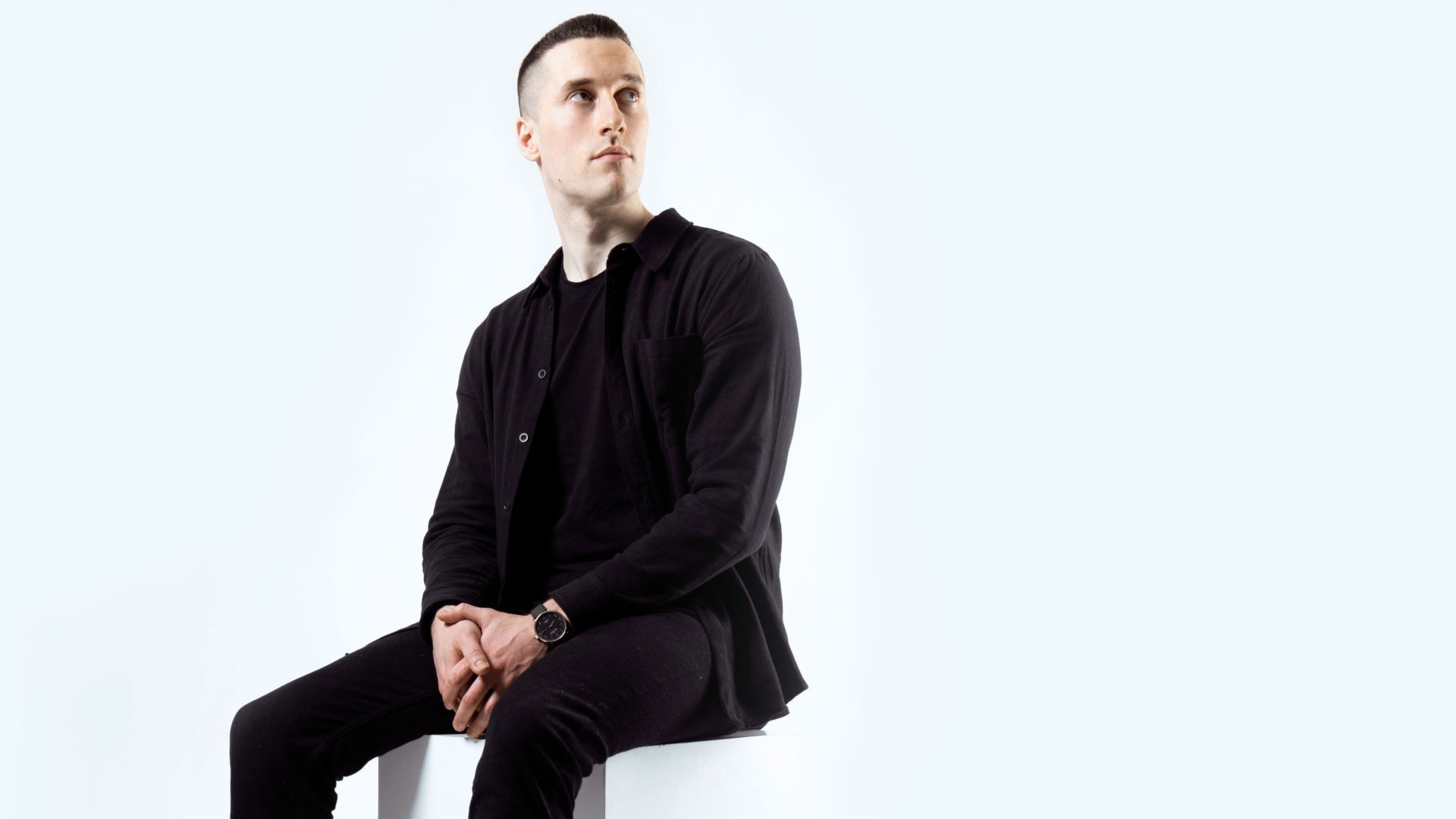 ‘Green Light’ featuring Cara Islay is Millbrook’s debut on Elevate Records and his showstopping production adds another level to the label’s camp. Growing up in Luxembourg he was influenced by the European drum & bass scene, which can be heard across the range of music he’s released on some of the most groundbreaking imprints from the continent. His foray into Elevate shows how he can turn his hand to a variety of sounds which is why he’s always embraced by the diverse audiences he caters to. ‘Green Light’ follows the same rules and it serves up his intricate compositions once more with the help of Cara Islay on vocals. After so much support from label boss Friction, Elevate Records was the next logical step for Millbrook.

With a top line written by chart-topping Lancaster band LOWES, ‘Green Light’ features euphoric vocals dropping into Millbrook’s signature rolling musicality. The track’s crunchy subs also give it a heavier feel, turning ‘Green Light’ into a steppy track and one which will pound through club speaker stacks as he heads on tour to New Zealand. After being in lockdown for the past year, it’s time for Millbrook to bring to crowds the music he’s spent the past twelve months creating and releasing, and he’ll be testing them across New Zealand. It’s clear to see how ‘Green Light’ will translate within a club setting, which is why the track serves as the right introduction to Millbrook on Elevate.