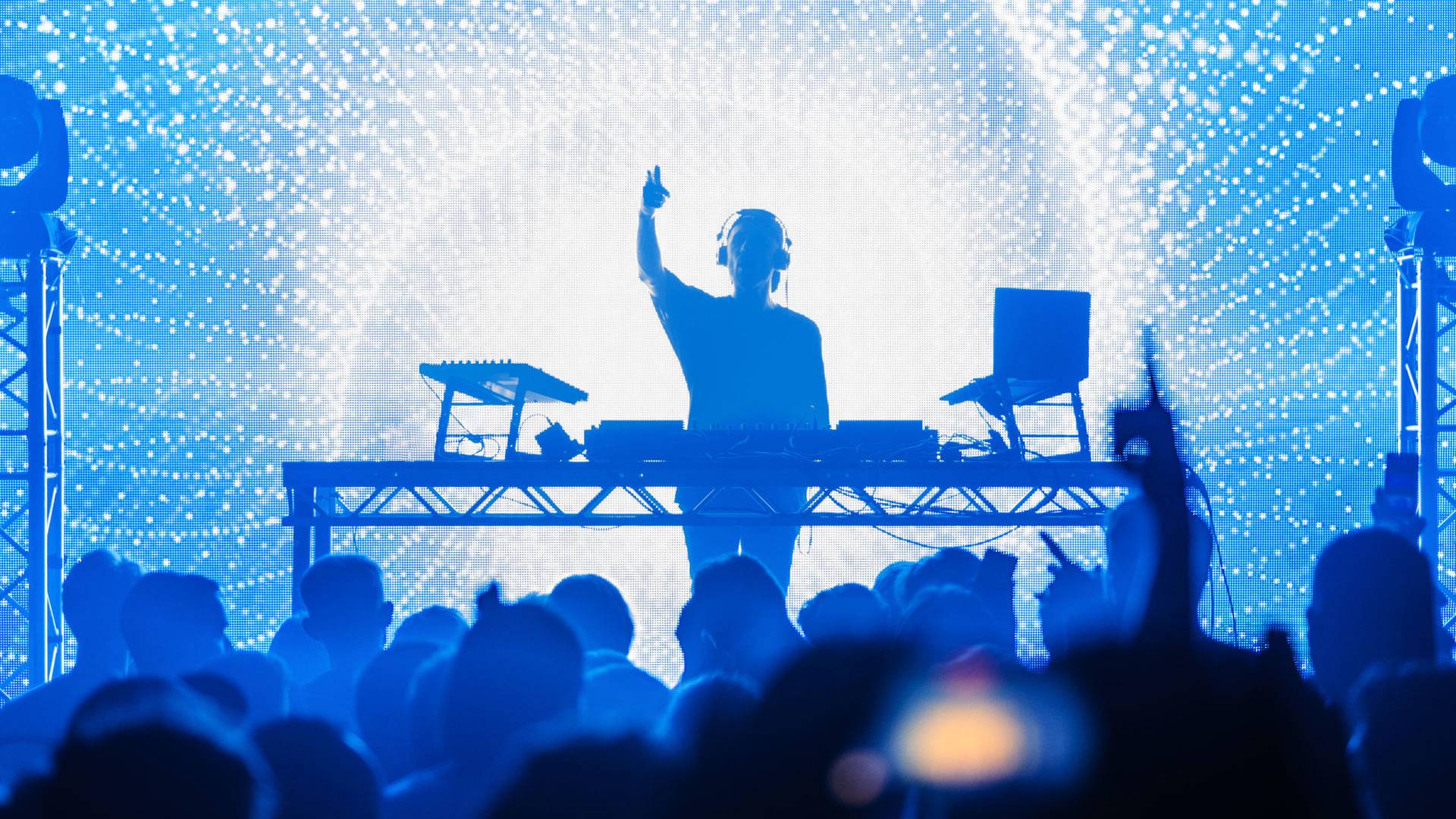 By Annelies RomFebruary 3, 2022No Comments

Metrik will be bringing Etherwood, gyrofield, Ruth Royall and MUZZ to the Steel Yard.

After a sold-out show at Colours, London last October, the bossman will do a second round of his audiovisual show on April the 2nd. This time he’s bringing the heat to the Steel Yard. With only two more months to go, he recently announced his support acts.

First up is Etherwood. Having released the beautiful “Neon Dust” recently, it should not come as a surprise Metrik invited him along for the ride. And it being an audiovisual rave, we wonder, will he show his film on the big screen? Second support act is gyrofield, who just released “Depths of Winter“. Taking the scene by storm, this DJ is one to watch, for sure. From playing b2b with latesleeper at Hospitality in the Woods to supporting Metrik, gyrofield is making moves.

Ruth Royall is the third one Metrik is bringing to The Steel Yard on 2 April. Mostly known for her vocals on tracks like “Zephyr” and the latest “Alone“, now she’s not only singing but also spinning tracks. Last but not least, MUZZ is on the bill. It was quiet around this man for a while, but he recently announced he’ll be releasing an ultimate album this year. This rave will be the perfect opportunity to test the waters on that one.

So, circle the date. 2nd of April, Steel Yard London. See you there?