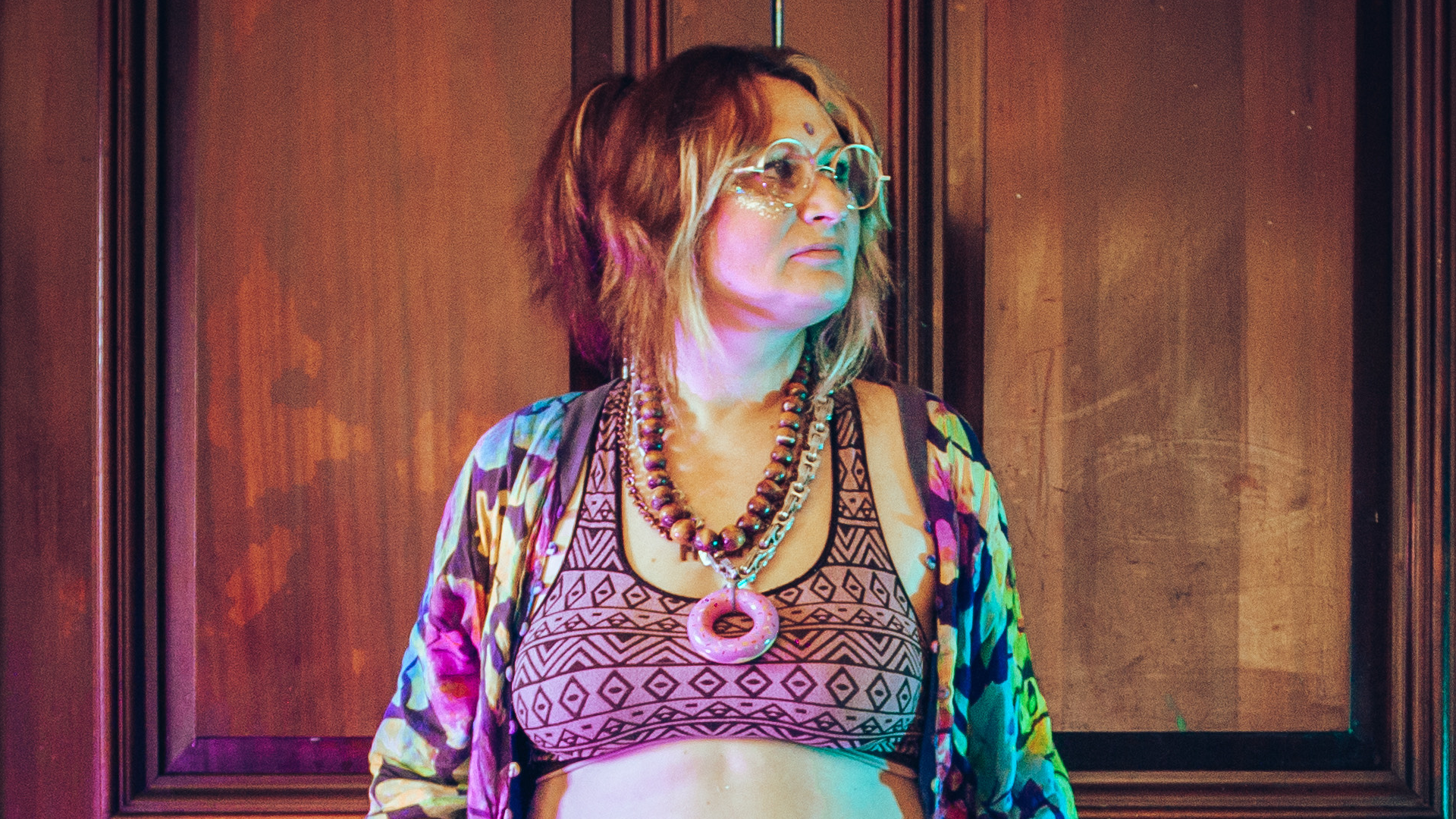 By Goat Shed TeamJuly 6, 2022No Comments

Mandidextrous has not just inserted their own coined subgenres within the back catalogue of ProgRAM. But they’ve also smashed rigid paradigms as well as risen to prominence as part of the mentorship scheme of the 30 year strong sister-label RAM Records and EQ50, the collective redressing the gender balance within drum & bass. After showcasing a mammoth number of tour dates, which included last year’s XOYO RAM Records show in London, they make a return this year with another packed out festival season and a brand new single ‘Express Yourself / Radiator’ alongside fellow Bristolian Matt Scratch. With the latest string of successes coming as no surprise after being labelled as part of the ‘Ones to Watch’ segment this year by BBC Radio 1.

The first out of two brand new tracks from Mandidextrous, ‘Express Yourself’ kicks into play first. Beginning on a more melodic vein which pays homage to their host of reworks, ‘Express Yourself’ takes you deep into murkier bass levels, world’s away from the the 4/4 section of their production. The flipside presents you with ‘Radiator’ featuring Matt Scratch, back on the chiseled grooves and clubbing kicks which help Mandidextrous command dancefloors. So once again, it’s time to get with the ProgRAM. Opening the door for a new era of drum & bass in 2022.