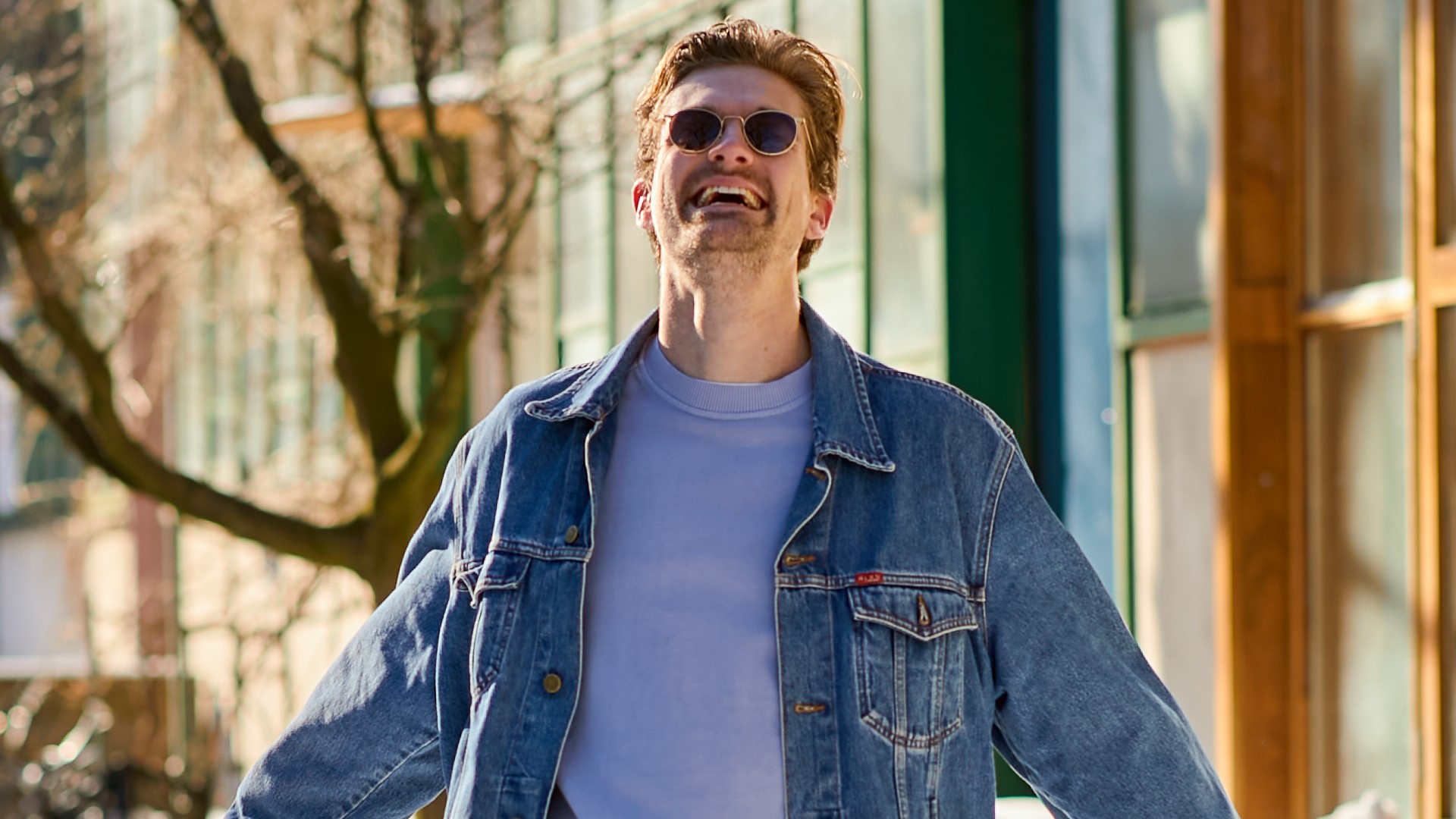 By Goat Shed TeamAugust 9, 2021No Comments

Through his brand new single ‘Stay Like This’ on Liquicity Maduk returns and it signals one more step until his forthcoming album ‘Transformations’ on the label is released. With a host of support surrounding the LP from its first reveal, including Radio 1 and UKF, it’s looking to be one of his biggest outputs to date. Its singles have been teased throughout the last eighteen months, including on his 2020 New Years Eve stream, and it’s already shown its calibre. One of the co-founders of label Liquicity, he’s made a name for himself on the imprint alongside his release on Hospital Records and this is set to continue with this forthcoming body of work.

‘Stay Like This’ is another soulfully inspired record, typical of the Maduk sound which fans know and love. He continues to set a standard which shines through all of his music and it’s clear to hear ‘Transformations’ will be no different. Keep an eye out for the next album single dropping very soon.