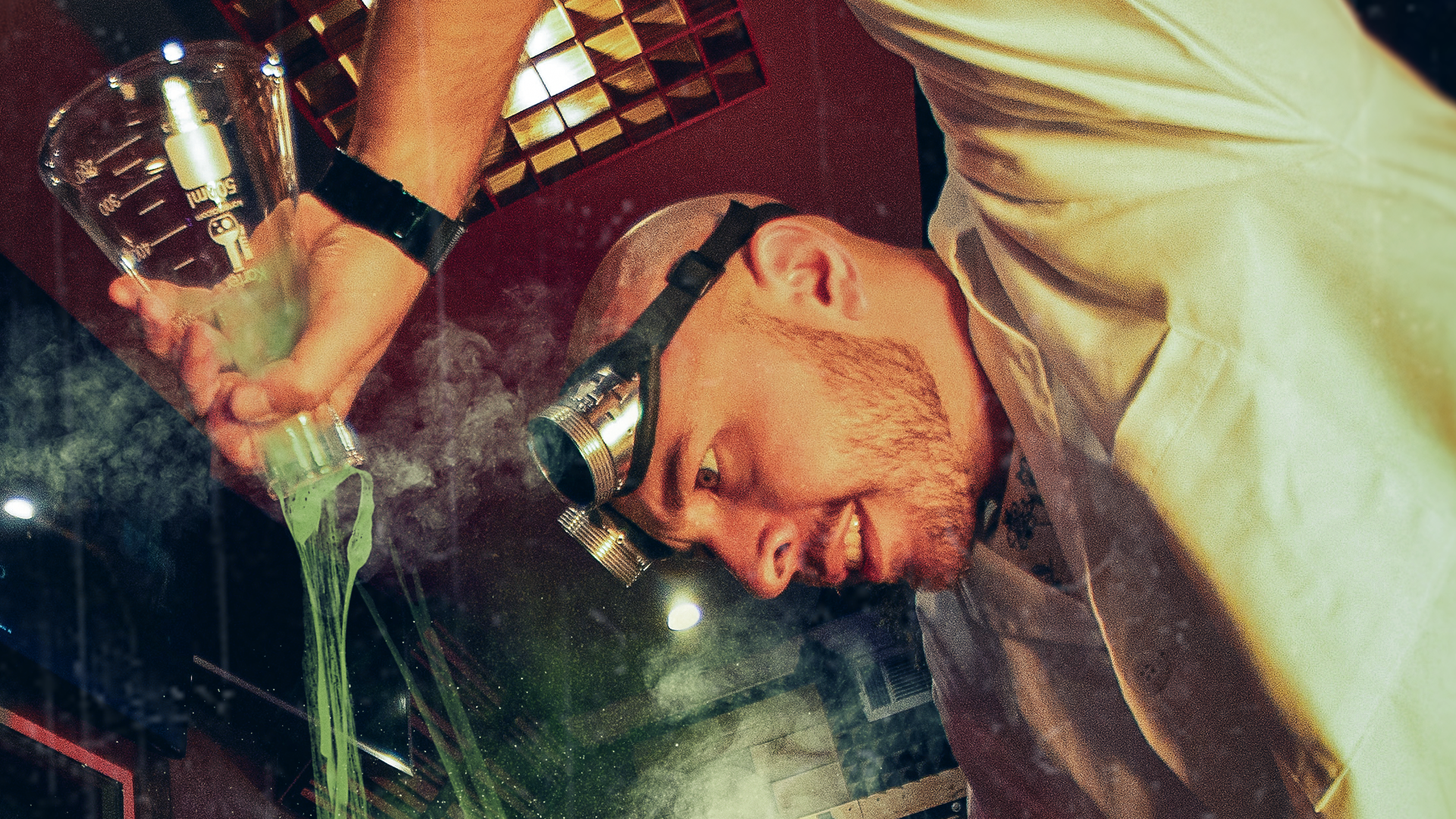 By Goat Shed TeamOctober 14, 2022No Comments

US based producer Locknar is known through a variety of projects, most recently creating the album soundtrack for top selling game ‘Madness: Project Nexus’. But now he has just dropped a self-release project which signals a new direction, and with a style heavily influenced by gaming, his love for old school rave sounds, sci-fi and modern iterations of dubstep and electro have formed the perfect foundation for this next single. It’s the next chapter for Locknar and he’s embarking on this journey through the sounds of his brand new self-released project ‘Bad Science’.

‘Bad Science’ sees him fit back into the drum & bass genre, a speaker stack destroyer that’s as catchy as it is dirty. Locknar’s gritty sub-bass growls steal the show, but his ability to augment his arrangements with interesting accompaniments is the secret sauce. It pays homage to the drum & bass signatures whilst also injecting it with his own no-holds-barred approach to music making, presenting a methodical touch that’s second to none.

To celebrate its release, we asked Locknar the top five artists he’s been checking out this month. You can find his rundown here and be sure to watch out for the next parts of his drum & bass release schedule.

This new project has come out the gate swinging with some of the smoothest stuff I’ve heard in a while. I find it is very easy for liquid and adjacent styles to sound too similar, and Kadilak blows that notion out of the water. Keep an eye out on him and his newly formed label Rolled Up Records, good vibes on the horizon.

While he isn’t an unknown this is a project only has a handful of releases and they are stupendous. Neuro and arena fit to play in big sets for big crowds. I await his future bangers.

I had this one recommended to me by a local. Czech producer that has some gritty work that I like quite a bit. See a lot of ID’s in sets that have been posted so I am on the lookout as more get released.

Another one that’s not necessarily unknown, however, they have been more active recently and every release that’s popped into my feed has been ripping fun to listen to. They have a great way with layering a wall of bass with a complementary musical element that keeps me engaged.

This is a relatively new duo comprised of a part of Pegboard Nerds and Subsquare. I think the direction here is a legitimate drum and bass contender with the way they’ve been producing together. Big sounds that bounce into the arena realm while also remaining melodic. Should be interesting to see them come together (no pun intended) and grow.