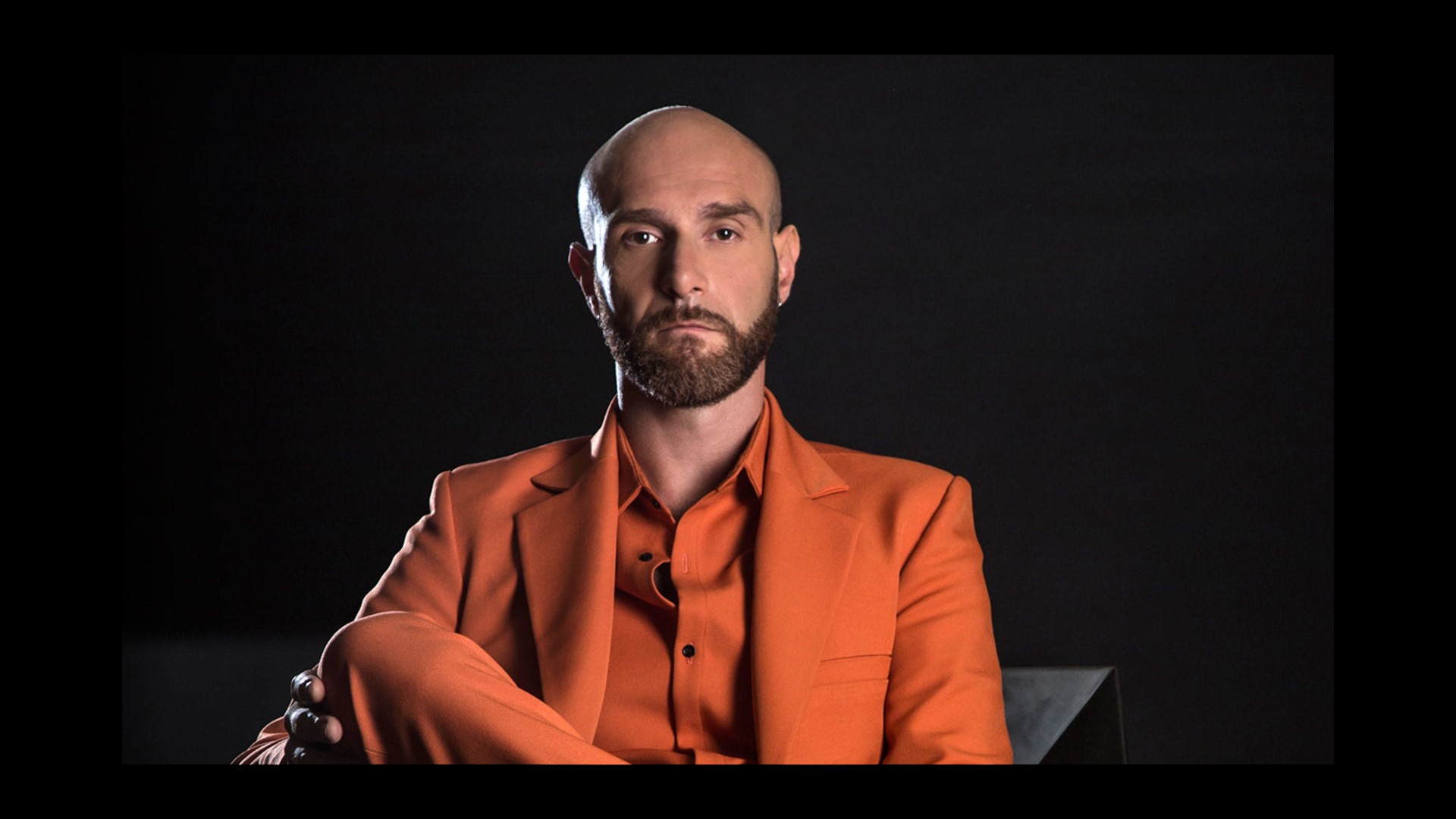 Line Up Revealed for 20 Years of Vitalic // News

By Goat Shed TeamJanuary 13, 2022No Comments

One of the first major highlights in the UK’s 2022 live electronic music calendar, Vitalic’s ‘20 Years Of Vitalic’ live show takes place at London’s Electric Brixton on 1 April. The all-night event runs from 21:00 to 05:00, and will see the French electronic music artist perform a “best of” live set drawing on his substantial discography; the unique live show will feature exclusive tracks, and nod to past concerts and tours.

Joining Vitalic on 1 April will be Digitalism (DJ set), plus newly announced special guest additions TAAHLIAH and Wax Wings, alongside local support Fall Forward. The pre-sale for all those fans who’ve signed up for tickets starts on Thursday 13th January at 10am; with remaining tickets available from 10am Friday 14th January via https://bit.ly/vitaliclive.

The London show at Electric Brixton is part of Vitalic’s celebration of his prolific 20-year career in 2022: two decades that have seen him leave an indelible impression on the international electronic music scene via five studio albums, numerous EPs, and a succession of crossover singles and cult anthems. He recently returned with a fifth album, which will be released in two volumes. “DISSIDÆNCE”, the title of which is a whole story in itself – is an album he describes as a return to the roots of his sonic identity, a kind of reinterpretation of the rock energy of his early albums.

The first volume of “DISSIDÆNCE” is a concentrated resume of sorts of his strengths from the past twenty years, whether it’s filthy, head-spinning tornado tracks or synth-laden love songs for a summer’s day. With “DISSIDÆNCE” Episode 1, whose powerful beats and galloping sequencers translate the social and political anger of the global pandemic, Vitalic looks into his past and channels his love for off-kilter synth sounds, skew-whiff pads, heady refrains, distorted vocals and heavy beats dripping with sex and sweat, but above all his obsessional passion for dance music.

Once referred to as ‘’the Wagner of rave”, what sets Vitalic apart and reveals his true identity, is his ability to mix disco and electro, new wave references, Electronic Body Music, punk rock, rave sounds, and power pop with earworm melodies; the physical energy his music creates is an invitation to dance. Vitalic has shown his love for electronic live shows and light design throughout, much like his idol Jean-Michel Jarre. His particular interest in the latest technology, in light effects and in overall spectacle, has cemented his profile as one of the forerunners of electronic shows alongside Etienne de Crecy, Justice and Daft Punk.

Since Electric Brixton reopened in 2011, the South London ‘supervenue’ has become a thriving, iconic London music venue – a space first reborn in a landscape of closures and discourse concerning the future of the capital’s nightlife, and then rising again following the recent covid pandemic. As artists and London’s music fans know, ‘the Electric’ offers an innate magic, incredible acoustics, sight lines, and an indefinable atmosphere.

Signed off the back of an original remix spun during his DJ set in the early hours of an East London rave, Wax Wings immediately became part of The Weird and The Wonderful family, and has since released multiple EPs on the label. Alongside his own releases, Wax has also found the time to work with artists from Skunk Anansie’s Skin through to the Dead Can Dance’s Lisa Gerrard and remix Maya Jane Coles, Nocturnal Sunshine, Eli & Fur, Zebra Katz, The Presets, Skindred, Vök, Sofi Tukker, GAPS and Bronski Beat.

Equally as successful as a DJ, Wax has supported an ever-growing list of the cream of the underground scene such as Chris Liebing, Ellen Allien, Kim Ann Foxman, Joris Voorn, Alan Fitzpatrick, Loco Dice, Adam Beyer, Pan-Pot, Heidi, Derrick Carter. Wax has now become Maya Jane Coles opener of choice at her events around the world. Early in 2018, Wax was confirmed as resident of one of the world’s most talked about events: He.She.They. With a strong appreciation for the art of performance, Wax’s appearances are more typical of a live show than a DJ set. Each element completely self-produced, from the production to BFX visuals, he firmly believes in taking his audience with him on a sensory journey.

TAAHLIAH is a DJ & Producer from Glasgow. After making her name in the underground queer club scenes of Berlin & Glasgow as a DJ and remixer, she took stage as a producer in 2021 when she started releasing on London label untitled (recs). Her debut-EP “Angelica” brings together TAAHLIAH’s expansive production skills and range of influences, moving effortlessly between squeaky-clean hyperpop textures (Brave, Freefalling) and the jacking hard- dance sounds (FMH, Bourgeoisie, Transdimensional) which defined her much lauded Boiler Room debut earlier this year.

Having placed herself at the centre of a new generation of electronic producers revitalising both Dance & Pop music, TAAHLIAH has shared stages with SOPHIE, LSDXOXO, 100 Gecs, A.G Cook & Eris Drew amongst others. She is the first black trans artist to be nominated at the Scottish Alternative Music Awards, and the first artist to ever be nominated and win in two categories in the same year. To start the year off on the right foot, TAAHLIAH is in the Mixmag Top 25 Artists to check out in 2022 and in good company: https://mixmag.net/feature/top-dance-music-rap-artists-watch-check-out-2022.