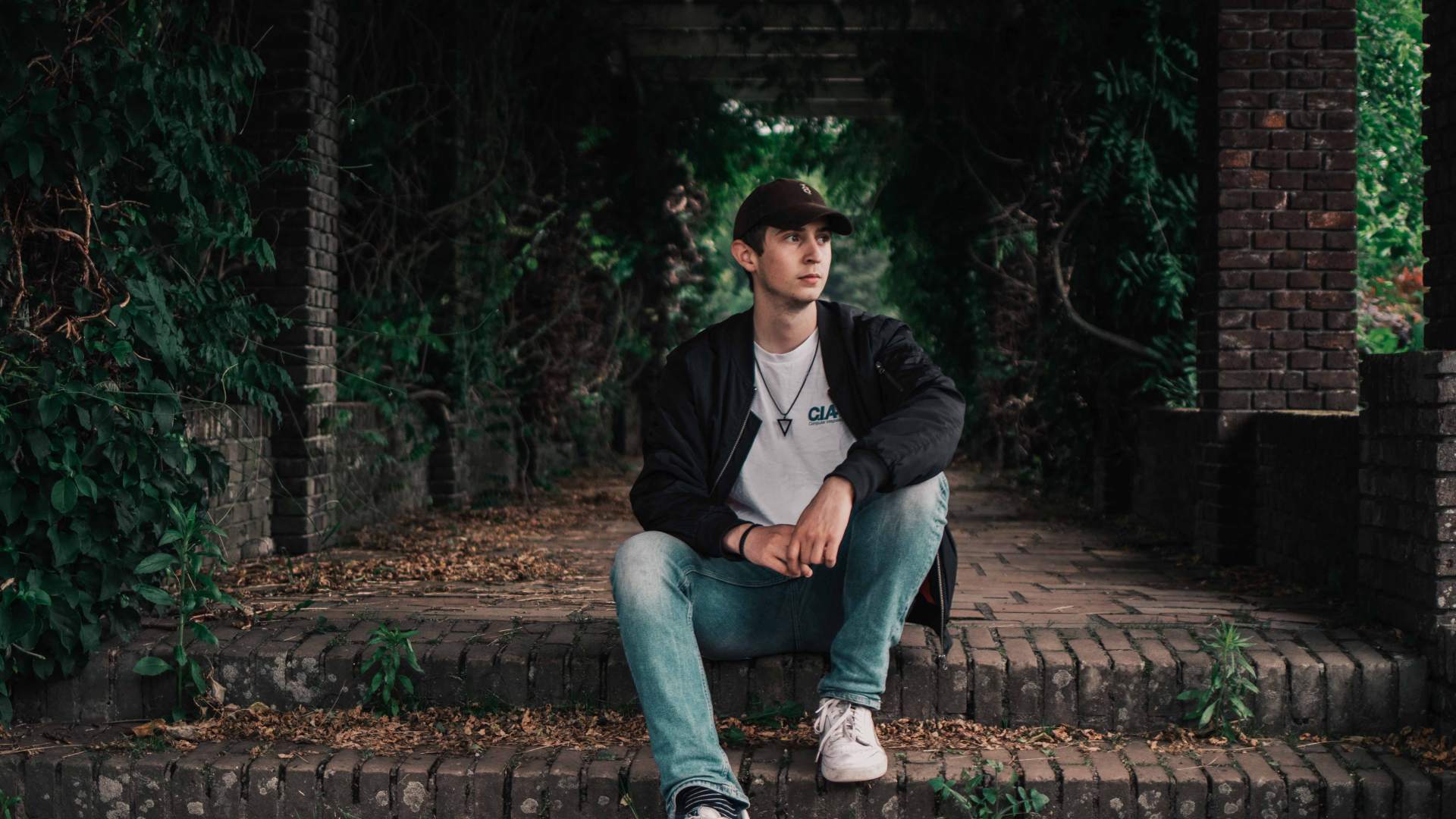 By Annelies RomApril 6, 2022No Comments

On the 8th of April, Leniz releases his debut album on Differential, titled ‘Perceptions of Reality’.

When and how did you decide you wanted to make an album?

Leniz: The idea of making one always sounded nice to me, but I wanted to wait until the time was right, I think. The exact moment when I decided to make an album was during lockdown. I’m involved in a student association in Nijmegen, called SoundLab. They organised a producer challenge for which we needed to write a tune for a tiny part of a Max Cooper video. Fun fact, this tune has become the intro of the album, I’m really proud of that one.

Leniz: Then, the name of the album, ‘Perceptions of Reality’. The coronavirus and all the conspiracy theories around it have made me think about reality and how people can have a very different view on it, and music taste is one of these spectrums. For me, it’s interesting to examine how people see the world.

Does the album also contain your own view?

Leniz: Yeah, for sure. The sound of this album is very personal, it’s a product right out of my soul, my own perception of reality. The only thing is, I don’t expect you to see it the same way, I left some room for interpretation, because that’s how music works best, in my opinion.

In the middle of the album, we can hear ‘This was Side A of the album. Please turn it over for the second side’. It’s a wink to a vinyl record. Why did you choose to make this reference?

Leniz: Lately I’ve really been getting into old school vibes, atmospheric jungle from the likes of Seba, Good Looking Records during the ‘90s… During lockdown I dug a little deeper into liquid drum and bass at the start of the ‘00s. Artificial Intelligence, Stress Level and TC1 to name a few. Those were all a big influence on me when I was writing this album.

How did you start writing this album, what’s your creative process?

Leniz: I often start with an idea of creating some sort of vibe, by creating a small soundscape. Most of the time, that’s how the ideas start flowing.

Can you recall what tunes were easy to finish, versus which ones were a pain in the ass?

Leniz: ‘The Breaking Point’ was a real struggle, but mostly because the mixdown was a hard one. I was happy when that was done. Then, some tunes that went smooth were the collab with Brainwork, also the one with Perspective Shift and that one house tune, ‘On Cloudy Days Like These’. The thing is, if a track takes a long time, then it gets harder and harder to pick up again and at one moment you just get stuck. That’s why most tunes were created rather quick.

You’re quite new in the drum and bass scene, and still you’ve already accomplished some big things. What’s something you’re proud of?

Leniz: Just how far I’ve made it the past few years. Sometimes I think I’m still that little liquid guy, but I’ve built a bigger name than I realize. After corona, I’m able to play Liquicity Festival again, and Rampage Open Air as well. That are two things I’m really looking forward to. And I’m playing at the RAM30 Residency at XOYO on the 15th of April with Goldfat Records.

Other than events, there’s also two EP’s in the works. One for Goldfat Records, another one for Galacy. Then there’s my album of course that’s out. I’m also working on some experimental collabs, one with Ivoryghost, who’s more involved with hard-wave and the bass-side of genres. I’m looking forward to expanding my music a bit more with these projects.

We can find your name on the Stand with Ukraine-compilation. When did you decide to support this cause?

Leniz: It was actually very last-minute. Petroll asked me to master his track and that’s how I got to know the project. We had to send in a track the week itself, but I really wanted to participate. I just hate what’s happening over there, I’m feeling for both sides, as it’s all because of one man really. With ‘Fallen From Grace’, a tune I made with Telomic, I’m contributing to this charity.

One last question: what do you want to tell people before they press play on your album?

Leniz: It’s an album you have to your take time for. It would be best to enjoy the entire feel of the album, the full ride, from start to finish. To do that, I advise you to listen to it at home.

Stream and buy the album here.