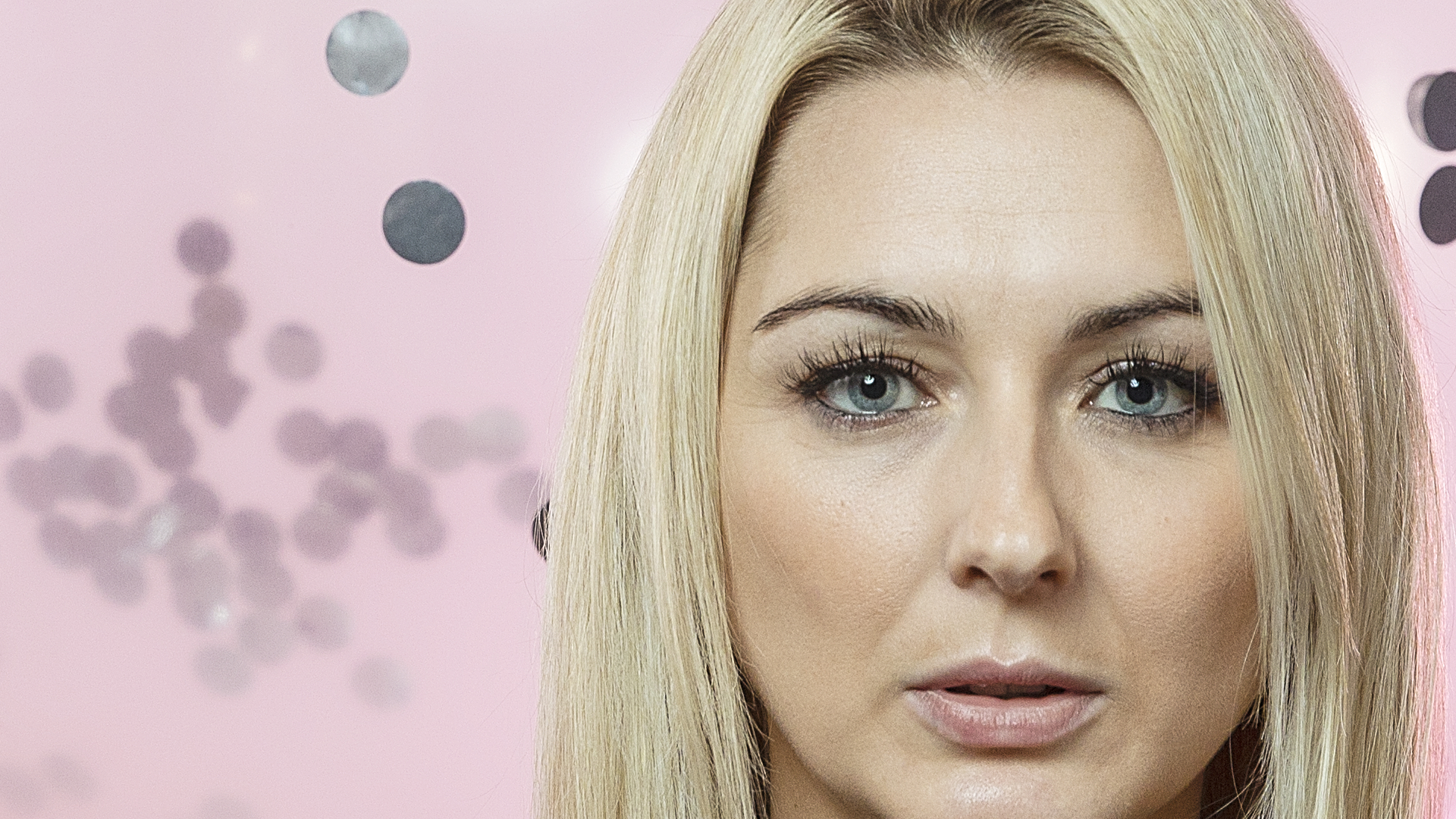 Following their hotly anticipated collaboration with Delta Heavy ‘FEEL’, Koven returns to UKF through a standalone single – welcome news for fans of both UKF and Koven. With an already explosive start to 2021 marked by the deluxe version of their ‘Butterfly Effect’ LP, which saw a game changing line up listed for track reworks alongside brand-new selections from Koven, their output has continued at the same calibre. Koven’s brand new single ‘Say What You Want’ is a testament to this.

Due to drop this month ‘Say What You Want’ is the final single from Koven before they grace Reading & Leeds festival for the first time, a monumental part of their career shining a light on their ascent over the last eighteen months. With Katie Koven bringing her electric presence behind the decks, it marks part of a European wide tour which has been kick started since the end of lockdown.

Despite the problems they’ve faced throughout the pandemic, ‘Say What You Want is more proof that Koven have taken inspiration from their surroundings and are still providing listeners with the poignant, high-energy records which made them such an enviable force. A set favourite over recent weeks, with Katie layering her heartfelt sentiments and prepossessing voice over Max’s powerful sonic backdrop for the track, it follows the revered Koven paradigm. Alongside its orchestral elements, moving breakdowns and drum & bass riffs, ‘Say What You Want’ is certainly another statement from the pair.

However, that’s not the end of their 2021 journey. Even more music is set to come from Koven over the coming months, with a packed touring schedule again taking them internationally. But for Koven, the music never stopped playing, which is why they remain one of the most exciting acts currently taking over bass music.