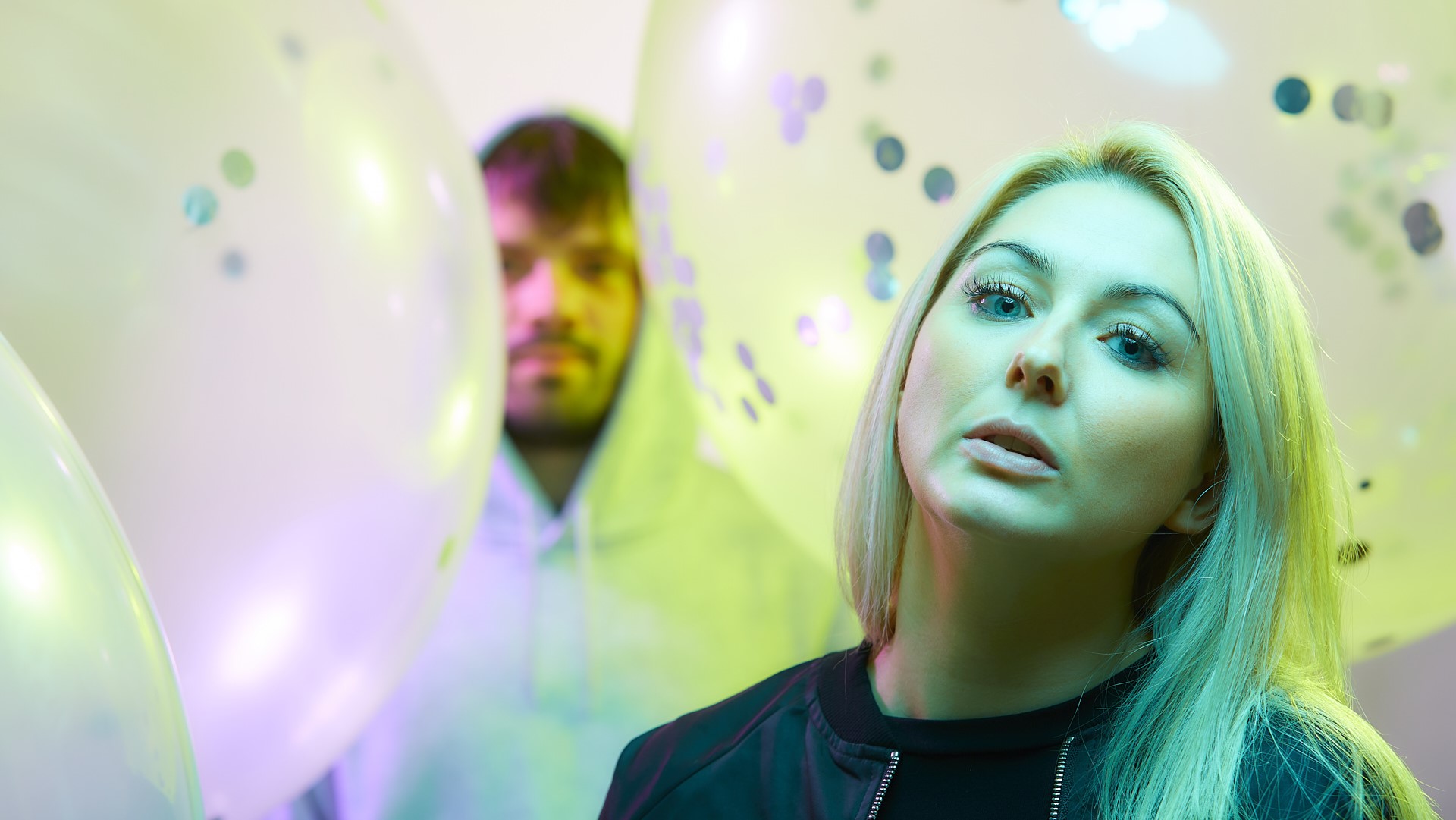 The journey towards Koven’s deluxe version of ‘Butterfly Effect’ being released to the world is edging closer. What started as an already ambitious album project has since blossomed into a massive collection of tracks, some of which were written during the most tumultuous times of the duo’s career. However, with Max locked down in the studio and Katie still bringing her high energy performances and emotiveness into the vocals she supplies for each of Koven’s tracks, they ensured they were able to remain on top for 2020. And this continues with the special edition of ‘Butterfly Effect’ dropping a year on from the original’s release, which celebrates their ingenuity and resilience amongst the chaos. Whether that’s the special quality of their music, or their live presence which was delivered to fans through their virtual reality club ‘Another Home’, they’ve proved themselves to be contemporary artists in the truest sense.

Their first single to mark 2021 is the epic crescendos of ‘Numb’, as well as the flipside which presents the explosive Grafix remix of ‘Worlds Collide’. Whilst ‘Numb’ follows the highly-charged, heart-led build-ups which the pair are renowned for, alongside Katie’s soaring vocals and earth shattering breakdowns, Grafix takes ‘Worlds Collide’ into the soundscape he’s helped to pioneer. Together they encapsulate the ethos behind Koven’s next massive project, with ‘Butterfly Effect’ being given new life twelve months on, with a host of collaborators joining forces with one of the most noteworthy acts to break through in recent times.