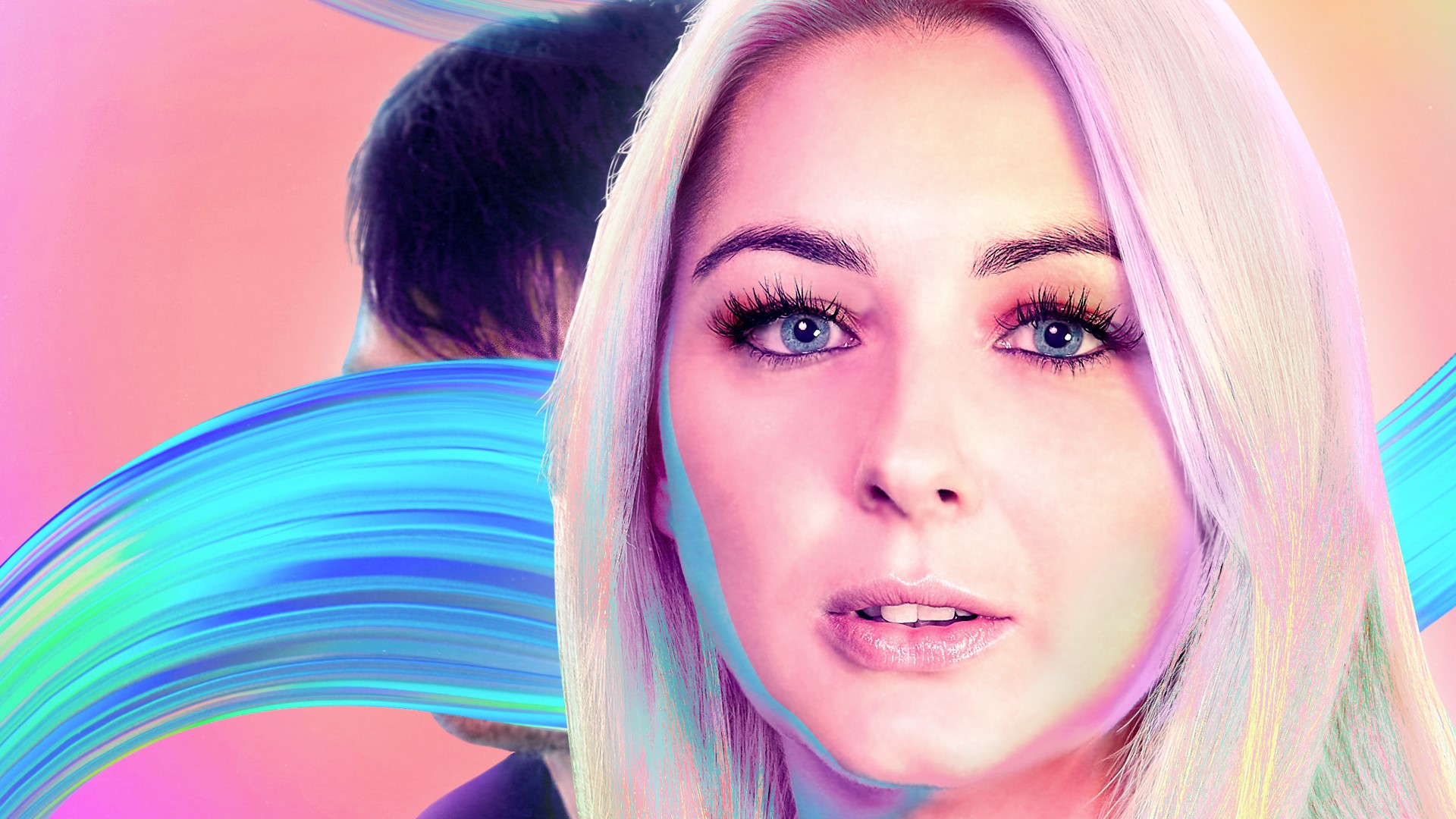 Multi-award-winning producer and vocalist duo Koven (Katie and Max) have followed their ‘Butterfly Effect’ LP and the launch of their virtual reality club ‘Another Home’ with an extended version of their debut album on Monstercat. Dropping today, nearly one year on from the original’s release, the ‘Butterfly Effect’ extended edition features brand selections as well as a host of remixes from the likes of mainstay names Ilan Bluestone, Franky Nuts, Oliverse, The Prototypes and more. It is another huge body of work to come from ‘Butterfly Effect’ and the extended version is set to have just as much new material, which are the tracks they’ve spent meticulously finishing over lockdown.

Exclusive offerings like the cinematic soundscape of ‘Light Up’ leads you into the LP on top of soaring, euphoric vibes and the drum & bass inspired breakdowns which injects the track with their relentless energy. This is an energy carried throughout the remainder of the album, something which takes different forms but is still inherently the duo’s magic.

With ‘Butterfly Effect’ due to be launched at Rampage Festival last year, the duo instead tested ways to bring their explosive live performances to fans across the world, which continued in 2020 with a host of event line ups at ‘Another Home’, alongside their Audio-Visual show with Jägermeister. It only proves Koven’s ingenuity and constant commitment to their audience in bringing them fresh music through different formats.

Koven’s musical evolution, even despite the hurdles of the last twelve months, has been phenomenal and the new music on the extended edition of ‘Butterfly Effect’ demonstrates this. The next chapter is beginning to open for Koven and whilst they’re embracing new technology, as well as flexing their creativity through new music, they’re set to still climb new heights in the coming year. They’re an unstoppable force and ‘Butterfly Effect’ stands as their testament.