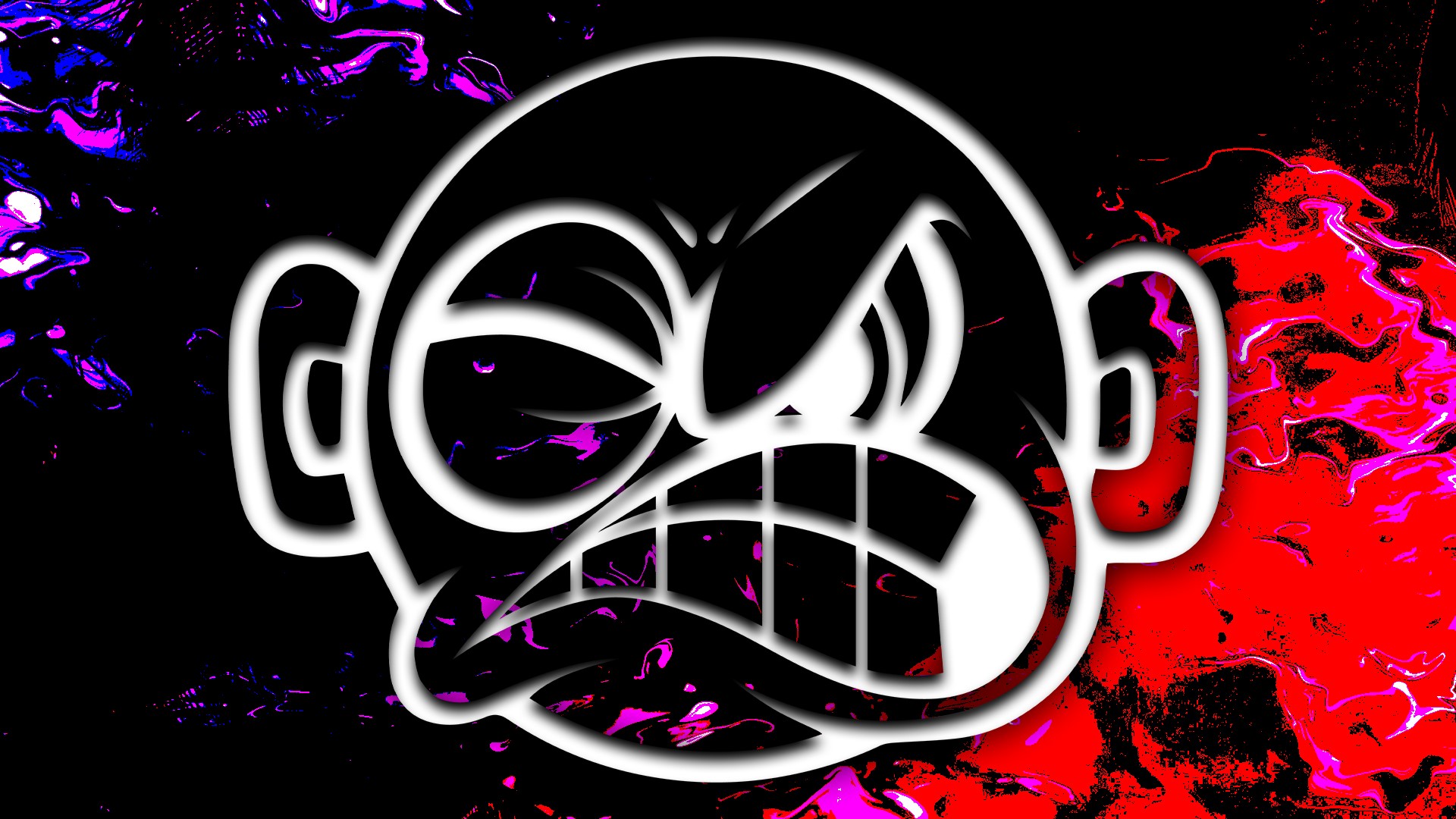 Kendrick // Ones to Watch

‘Erase You’ from Big Lou was a defining part of the Bruised Records catalogue, a label which has remained as a member of the UK drum & bass underground and an imprint who is slowly growing their field of influence. Hailing from the South East, the label has committed itself to the genres wonkiest edges, pushing through with sounds that cut through DJ sets across the UK and beyond whilst detonating crowds across the country. And now they come with a brand new remix package, spearheaded by two members of their widespread roster who breathe new life into an already beloved part of their history.

A summertime heater, the original record has now been given a rework by producers Kendrick and Froidy. Two relative newcomers who are currently working their way up the ranks, they give their own fresh take on Big Lou’s ‘Erase You’, a record which has already racked up tens of thousands of streams. With Bruised Records helping to pave the way already for artists such as Harley D, Jayline, Waypoint and Ironlung, both Froidy and Kendrick are sure to follow the same paths as their remixes for ‘Erase You’ clearly demonstrate.

Up first is Kendrick, who adds to the percussive patches of its predecessor and remoulds the bassline to provide an even jauntier energy. On the flipside, Froidy’s spin, dragging the bass sounds down even deeper to subterranean levels as his signature moves through the mix like a knife. Together, they represent the new breed of drum & bass hailing from the UK’s underbelly. Pushed forward by Bruised Records, they are here to provide ravers with even more new music this forthcoming festival season.

To celebrate its release, we asked Kendrick to give us a rundown of the top five artists he’s been watching recently. You can check out the list below and pre order a copy of the new Bruised Records release here.

A good friend of mine and someone with an inspirational rise to stardom. My set is jam packed full of Amplify tracks, this is just one of many I’ve had the pleasure of playing lately.

Repping Bites and Subway Soundz, people need to keep a close eye on Baker over the next few years. He’s already making heavy hitters and I’m sure there’s plenty more to come.

Magenta has had some of the most consistent output over the last few years, this one is high energy vibes. There’s another one of his I’ve been playing that the Basslayerz guys sent over too which is MAD.

Three… Is that cheating? I had to include all these guys. I’m really feeling all their music at the moment.

This guy needs no introduction, I’ve got a feeling I’ll be ripping Santana in my sets for a very, very long time.