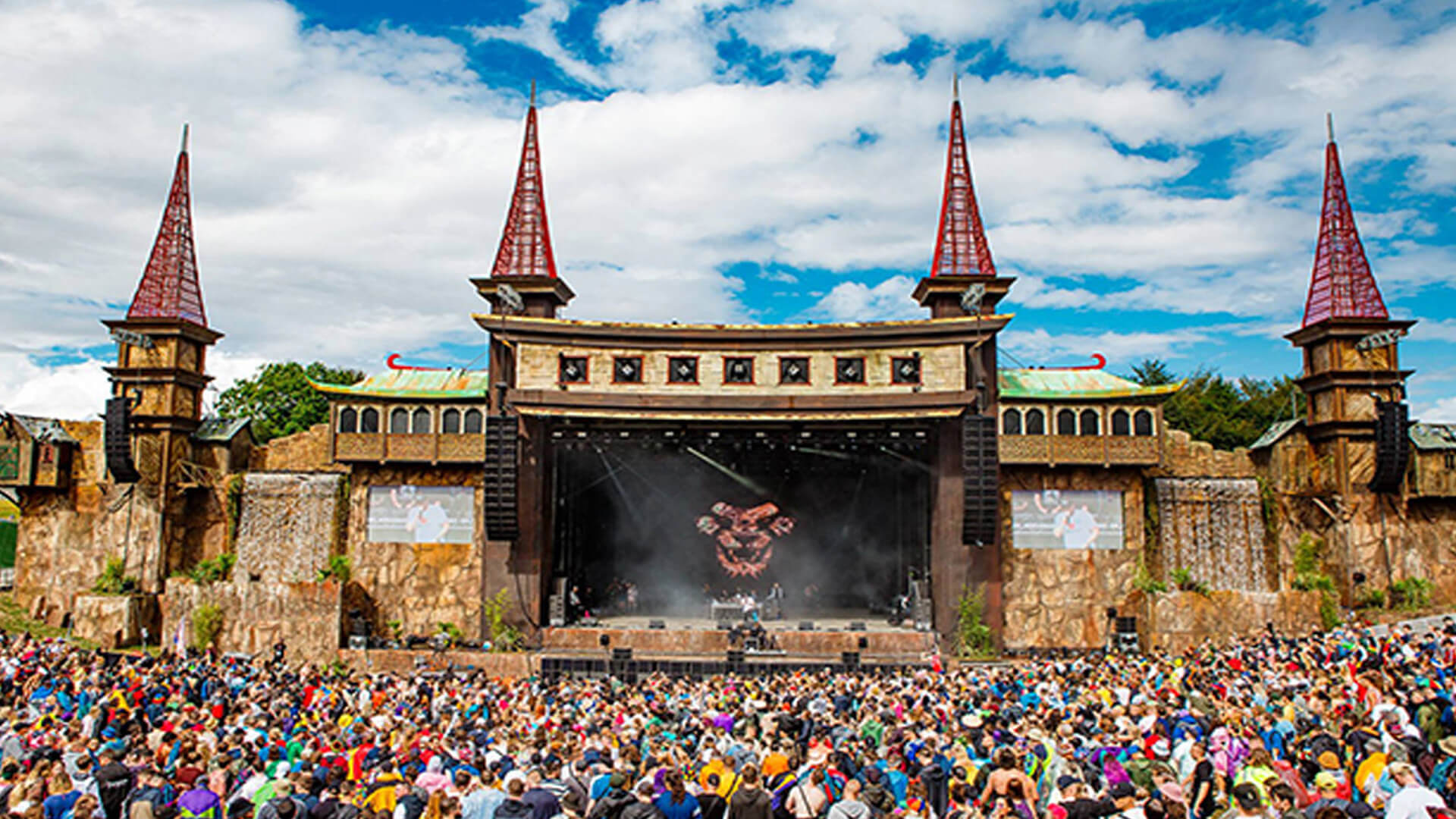 2018 was the year that jungle made a serious comeback, and by the looks of things it’s here to stay. A phenomenon born from British sound system culture, Jungle music became the multi-ethnic subgenre of choice, pulling from influences across the globe. The choppy breakbeat, pummelling sub bass and reggae/dub styley; was an undeniable success in the late 90’s. However Jungle music took a hiatus in last decade, with liquid, neuro-funk and jump up fighting for the top billing on the lineup. However this year, something has shifted in a huge way. The rawness of Jungle cannot be matched, with a  complex and hypnotic sound that has once again infiltrated the scene.

Many combining factors have led to the rebirth of Jungle music. One that may not be so obvious, is shying away from mainstream culture is desirable. Although still an underground movement, drum and bass is becoming more mainstream. Gone are the days you were considered a minority if you went raving. Increasing amounts of people are ditching clubs for a night in front of the strobes, abandoning formal footwear for a skank out in trainers. Whereas Jungle is old school. This vintage element means it has that instant ‘cool’ factor, aiding to the genre bursting back onto the scene.

UK artists and labels have massively added to the success of modern Jungle. Like Chase and status returning to their roots with the authentic new album RTRN II JUNGLE. Hospital records booking a jungle takeover at all of their events. Having DJ’s and MC’s such as Nu:tone, Dillinja, Randall, Potential Badboy and the fire spitting Ragga Twins on the lineup. Jungle Mania with their tours, celebrating their 25th anniversary and bringing the heat to the biggest rave culture cities in the UK. Not to mention S.P.Y, who is making serious moves with his dubplate specials. A concept that has ravers and festival-goers packing out rooms, to sample what is a simultaneously one of a kind, yet nostalgic sound.

This summer, I was lucky enough to experience first hand the dominating force that is Jungle, and the control it had on the Lions Den crowd at Boomtown. It was a sight to behold. For a start, the weather had taken a turn for the worst. The rain was relentless. Torrential. Swarms of poncho-clad bodies headed towards the exits. “It’s Boomtown!” I remember exclaiming, rolling my eyes at the people who only had interest in seeing the headliner; Shy-Fx. My logic was and still stands, you can either be wet and see a good set, or wet and miserable at camp.

Completely distracted by what I was witnessing, I didn’t notice the screen change until the roar of a lion shot out the speaker. Jungle Cakes, it read. Flames flew up from the front of the stage and when the first beat dropped, everyone turned to attention. Countless people turned on their heels and made their way back to the stage. The massive 3 hour takeover, featured a b2b of four iconic, jungle pioneers. Ed Solo, Deekline, Serial Killaz and Benny Page. With MCs Rubi Dan, Sweet Irie and Sye flaming the mic. The dark and dangerous rollers, combined with dancehall riddims and peppered with funk, had everyone stepping. The groove factor was undeniable, with one word coming to mind – carnival.

They put on a show that possessed everyone within earshot. A party of pure madness. It’s something seriously special when a genre of music can, for a few hours, make you forget how bad the weather is; how you’re soaked through to your keks and you’ve got to mission it back to camp. The talent and calibre of the DJs was undeniable. By gracing Boomtown, Jungle Cakes fully encapsulated UK sound system culture and the Junglist movement. Proving how Jungle is arguably the most exhilarating sound in the scene today and how there will always be a hunger for it.