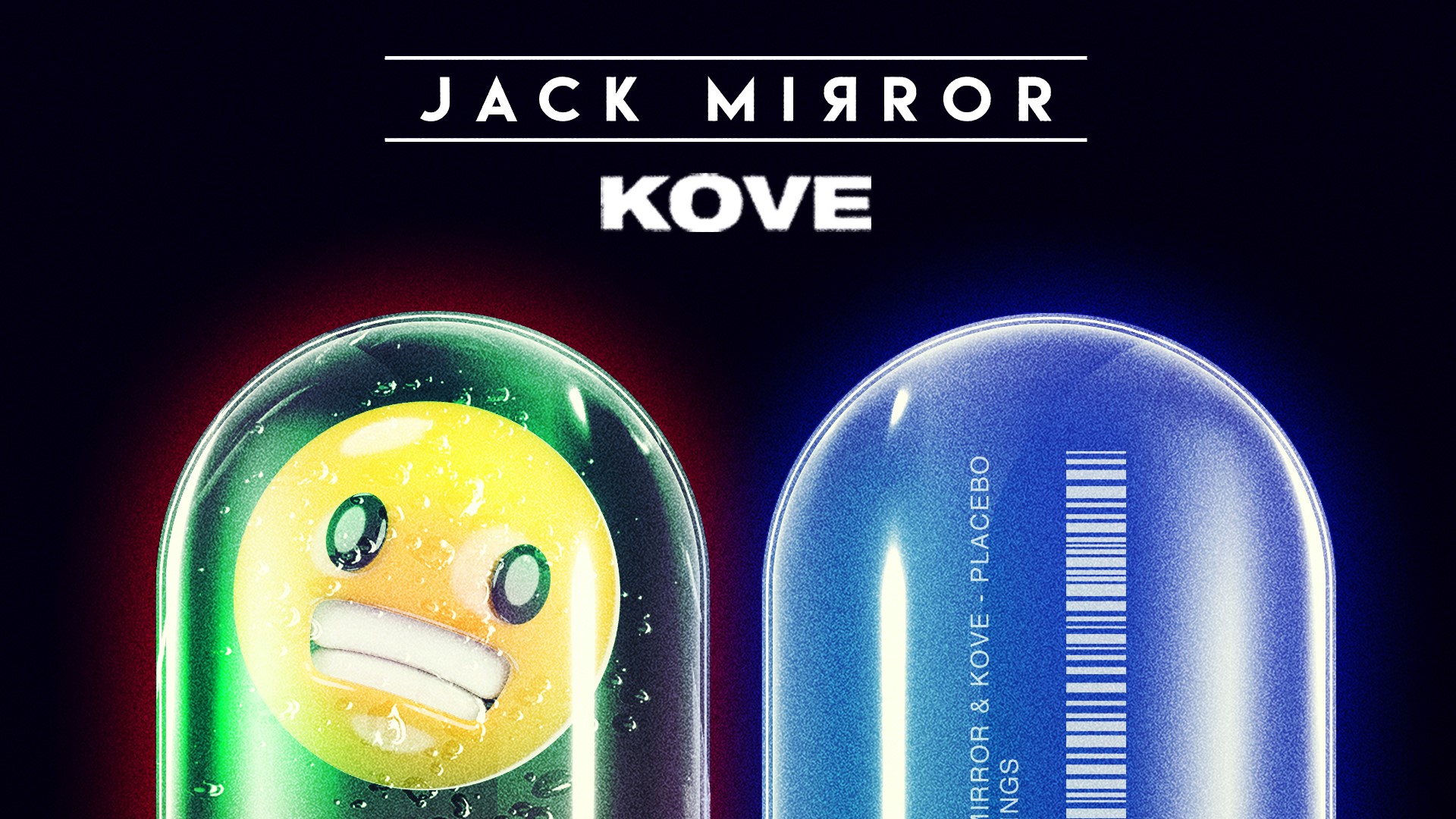 Jack Mirror is a staple within the Viper Recordings camp, a producer and DJ who’s gone from newcomer to mainstay member following a string of high profile releases which have seen support amongst tastemakers such as UKF and BBC Radio 1. And now collaborating with Kove, also an artist who’s paved himself a place within the annals of drum & bass, the two producers combine two heavyweight production styles for a release under the Viper Recordings banner.

Kove is also a familiar face on Viper and his return is marked by Jack Mirror, with the sonics of both combining for forthcoming single ‘Placebo’. An intro pulsating with thick subs, climbing step by step into a foreboding first breakdown and flipping kick drum sequences, the record drops into subterranean levels. Kove and Jack Mirror go for the jugular with this release, never allowing you up for air as you’re kept down in the deep reverberating bass of ‘Placebo’. Sometimes known for their more euphorics tracks, this upcoming cut offers the flip side of the pair’s darker production standard.

Viper Recordings add a moodier delivery for the lighter months but it’s the perfect accompaniment for late into a summer night in the dance. Jack Mirror and Kove are taking the lead with this, with ‘Placebo’ proving to be an exciting comeback for each producer.

The single is out now – buy / stream here.