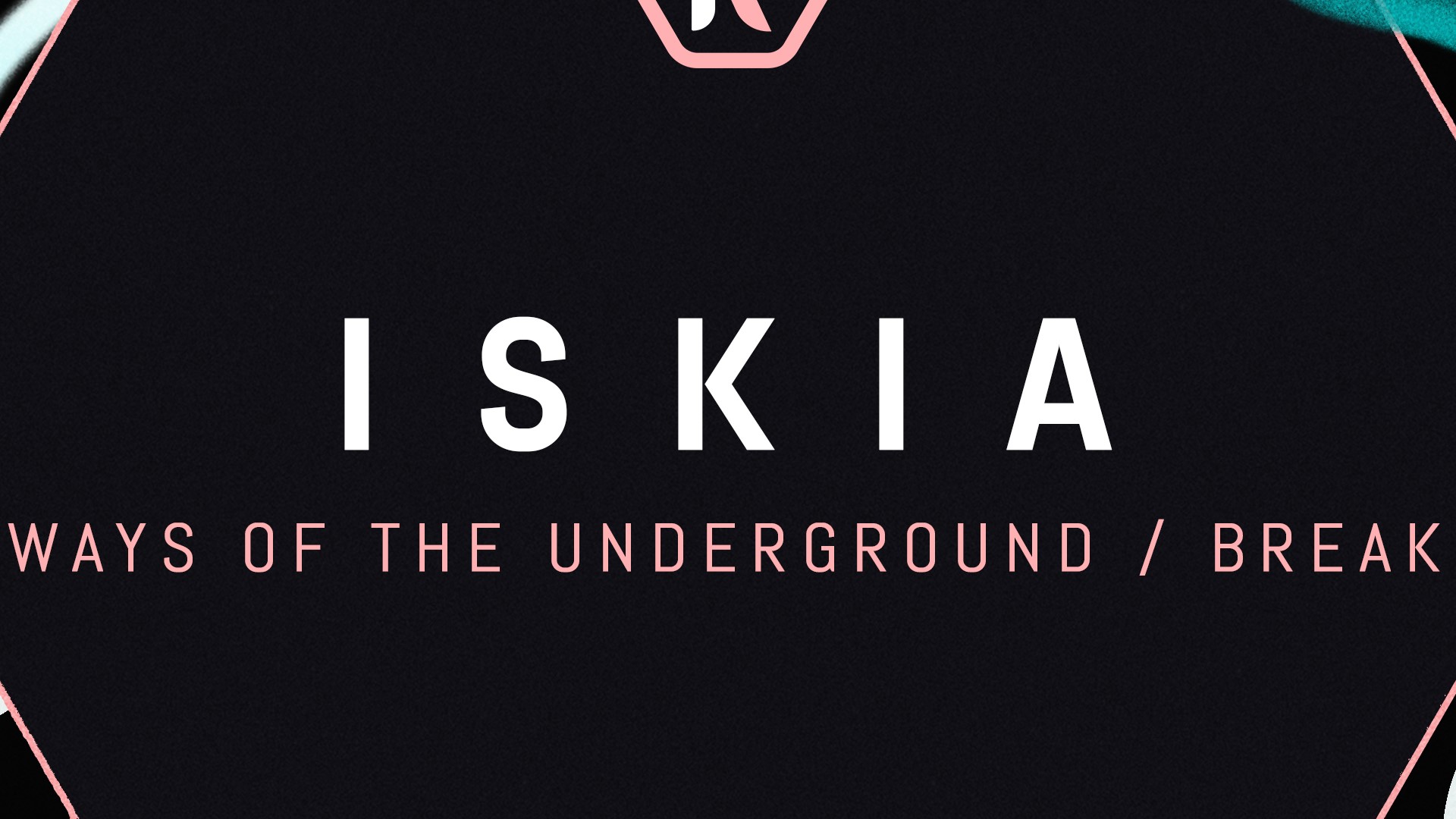 Iskia is a new producer currently coming through from Preston and he’s about to drop his debut on Program through his upcoming single ‘Ways of the Underground’ and ‘Break’. Whilst only just starting to make his mark in drum & bass, he’s been signed to Program and these tracks prove Ram’s sister label made the correct choice. There’s a mix of light and dark elements on the release, with nasty basslines cutting through ‘Ways of the Underground’ and more lush tones throughout ‘Break’, highlighting Iskia’s diverse repertoire. You can listen to the single below and be sure to grab the release when it drops tomorrow: