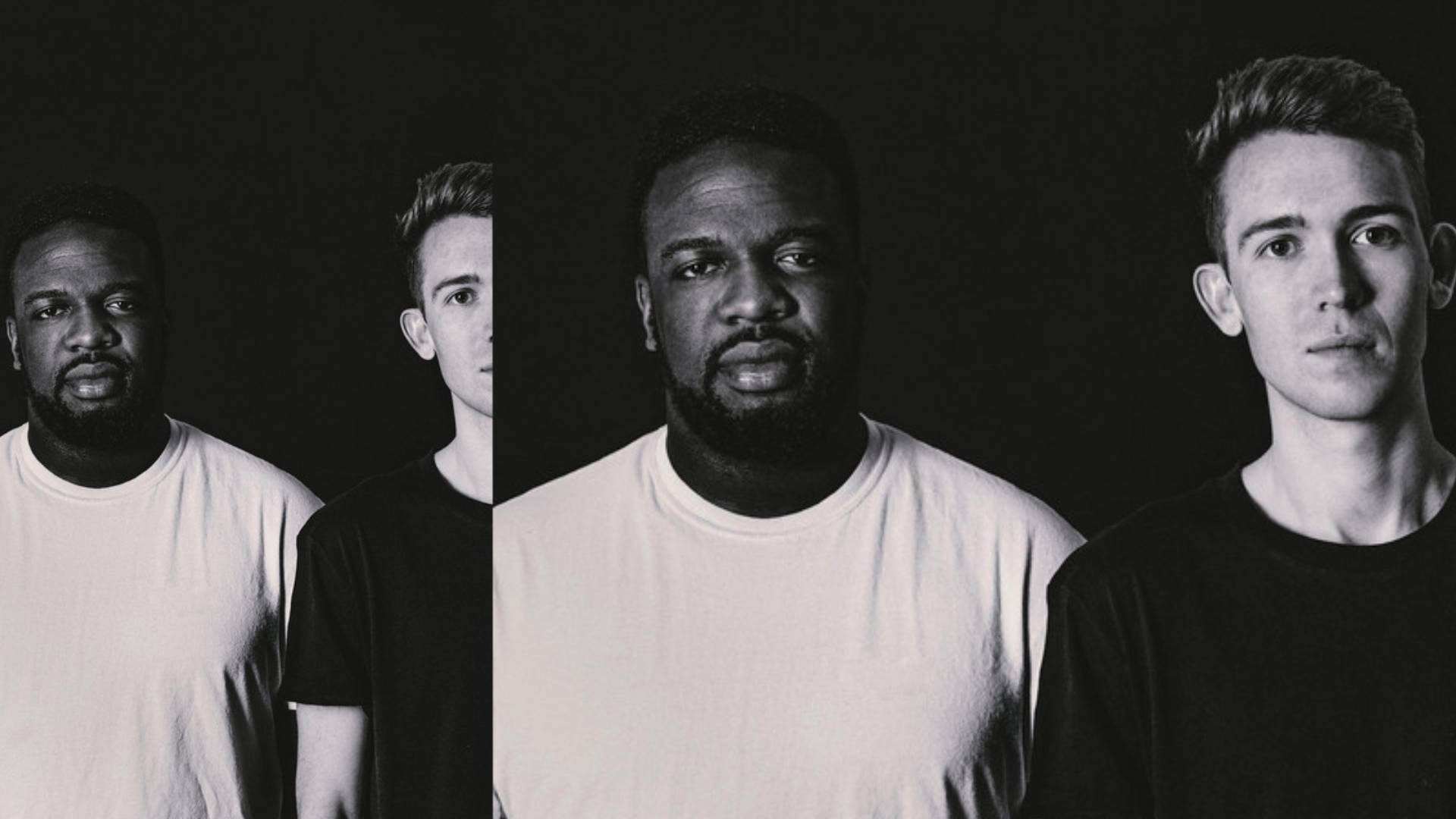 By Fergus Holmes-StanleyApril 27, 2021No Comments

Shogun Audio regulars GLXY return to the heavy-weight label with a fresh and eclectic EP. The Method EP is on the longer side (but you can never complain about extra tunes!) with six tracks, two of which have already been released as singles. Each tracks offers something new and helps further establish the duo’s image as some of the most forward-thinking artists in the scene.

Over the past half a decade, GLXY have become figureheads of the deep, soulful side of drum ’n’ bass and this EP starts off with a tune that really represents this image and is aptly named ‘New Soul’. This track is a great representation of what GLXY are about: rolling drums, smooth basslines, and vibey, soul-filled vocal samples.

The next track was also released alongside ‘New Soul’ as a preview to this EP. ‘Sweet Lows’ featuring Rhi has a techy stepper beat accompanied by the lush vocals of the London-based Canadian singer and is quite a change from the first track. There is something almost dissonant about the track, giving the tune a hypnotic vibe which just makes us want to keep listening again and again!

Building on from the darker vibe of the second tune, the third and title track, ‘Method’, is another deep, head-bopper. It shows a different side to the normal soulful productions of GLXY, which was also demonstrated in the title track of their album ‘Research & Development. The heavy-hitting drums and gully bassline make this track one for the warehouse raves!

The next track, ‘Breathless’, shows a much different side to the previous two tracks with the vocals of [ KSR ] simply taking our breath away! [ KSR ] and GLXY seems like a match made in heaven, and it’s surprising that a collab between the two hasn’t already been released! But rest assured this track delivers exactly how we’d expect it and it shows just how well the two complement each other. The Manchester-based singer’s smooth vocals sit perfectly above the ethereal chords and deep bass of the GLXY beat and we can’t stop listening to this track!

‘Wild Love’ is the next track and again we see further evidence of why GLXY have managed to establish themselves as some of the most consistently sick artists in the game. The drums on this track are simply immaculate with a nice splashy snare carrying the track along. The tune is quite stripped back and minimal in its composition and the duo have sampled Wanda Jackson’s 1957 single ‘You Won’t Forget (About Me)’ again creating an almost hypnotic feel which keeps drawing the listener back in.

Last up on the EP is ‘Stamina Creux’ and once again we see the versatility of GLXY as they slow down the tempo and give us a garage beat. Whilst the pair have shifted the genre, they’ve perfectly maintained the vibe again with exquisite drum processing, but this time with a skippy 2-step feel. Again, we also see a continuation from their album and specifically the tune ‘The LP Track’. Perhaps this is a sign of what’s to come from GLXY? If so it’s safe to say the duo have a bright future ahead!

GLXY have already established themselves as some of the best liquid producers, and drum ’n’ bass artists more generally, as they currently sit on over 127,000 monthly listeners on Spotify. However, this EP shows their musical ambition as they move on from their album and offer us a range of different styles whilst maintaining their distinctive sound. We’re massive fans of producers expanding their styles and it means that this EP has something for everyone from the smooth, from the soulful vibes of ‘Breathless’ to the deep, darkness of ‘Method’.