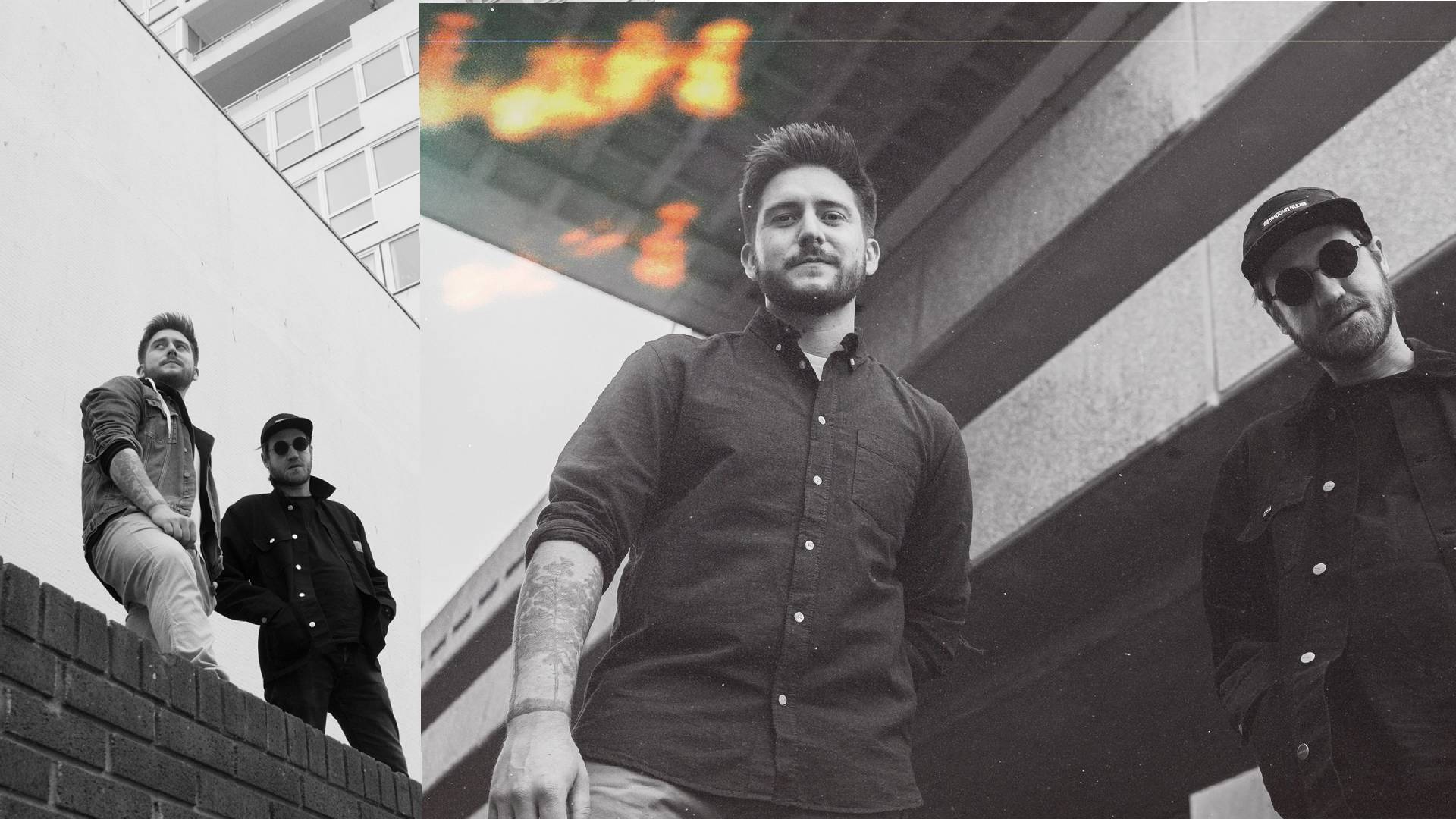 Formerly known as Gerra & Stone, GEST keep the momentum they’ve been building since forming last year with another banger out on Shogun Audio. GEST have established themselves as one of the best techy drum ’n’ bass artists about and Huaxi further helps them keep up this image. With this release, GEST steer away from the Detroit inspired Acid bass line of their previous 2021 release, but with no less of the techy goodness which has defined the sound of their project over the past year.

The track starts off with some haunting pads and percussive elements which help build a nice sense of suspension and set the futuristic tone of this track. To be honest, after listening to it we’re just gagging for a dirty warehouse to skank to this tune in!

If you love your wubs as much as we do, then you’ll love the drop on this as a deep, tripletty bass emerges, as is common in the minimal realm of drum ’n’ bass. The bass is complemented by a subtle futuristic-sounding top end and some minimalistic percussion elements. In the second 32, there’s a nice little lead that accompanies the deep bass and adds to the track’s overall Sci-Fi feel. The first drop section ends with some dissonant and spectral vocal pads before the breakdown leading up to the second drop.

Again, we’re hit with that face-melting bass, which would sound so sick on a good sound system. This track is a perfect example of the art of minimalism. There aren’t too many elements to it and at face value, it isn’t extremely varied. Yet it doesn’t get boring and it’s an enjoyable listen with the smaller more subtle elements becoming apparent with each new listen. Minimal drum ’n’ bass is something that is extremely hard to successfully make as you have to strike the perfect equilibrium between keeping the listener interested and whilst using minimal elements and I think GEST have absolutely smashed it with this one.