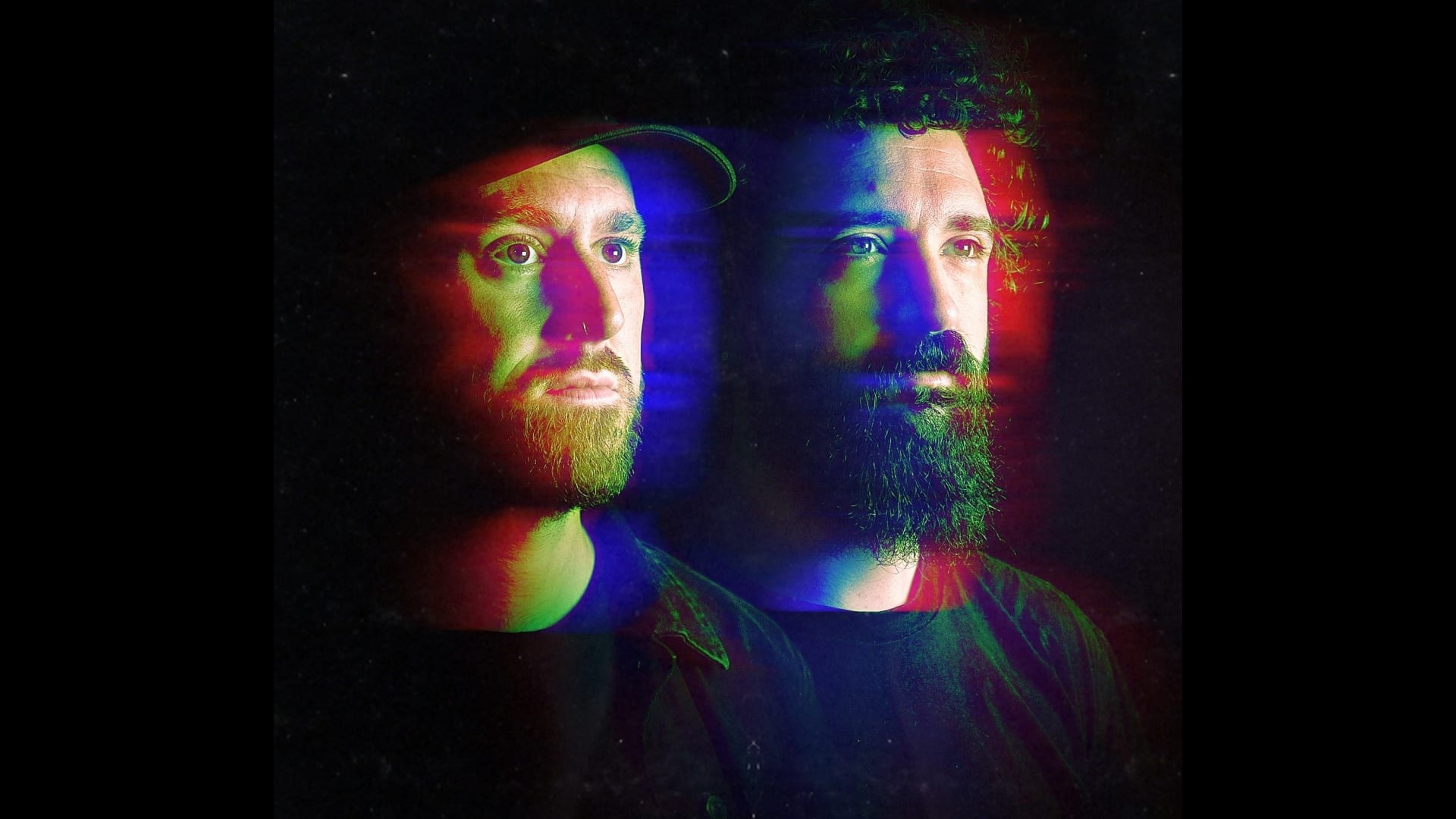 Freaks & Geeks – Waiting For You // News

Freaks & Geeks are no strangers to the world of bass music, not just in the US but also transatlantic. It’s in the UK where they’ve found a home at Friction’s Elevate Records, and known through their previous aliases of Doctor P and Roksonix, their music has been heard in clubs across the globe. From their debut single ‘Pressure’ ft. Flowanastasia to their following, heartfelt selection ‘Waiting for You’, they continue their packed release schedule with a brand-new single on the drum & bass imprint.

‘Waiting for You’ gives another introduction to the Freaks & Geeks sound, as it slowly begins to infiltrate dancefloors, whilst following the same history as their non-drum & bass records. Penned lyrics deliver the track’s explosive drops and you’re taken on top of its stabbing bass riffs into each emotive crescendo. With twists and turns adding to its groove, this cut is a sure-fire way to get festival crowds moving. Something we’ve all been waiting for over recent months.

With more to come from Freaks & Geeks as their exploration of the genre continues, eyes are drawn towards Elevate Records like never before as they grow their slowly forming army. An imprint only five years in the game, but already with an impeccable roster.