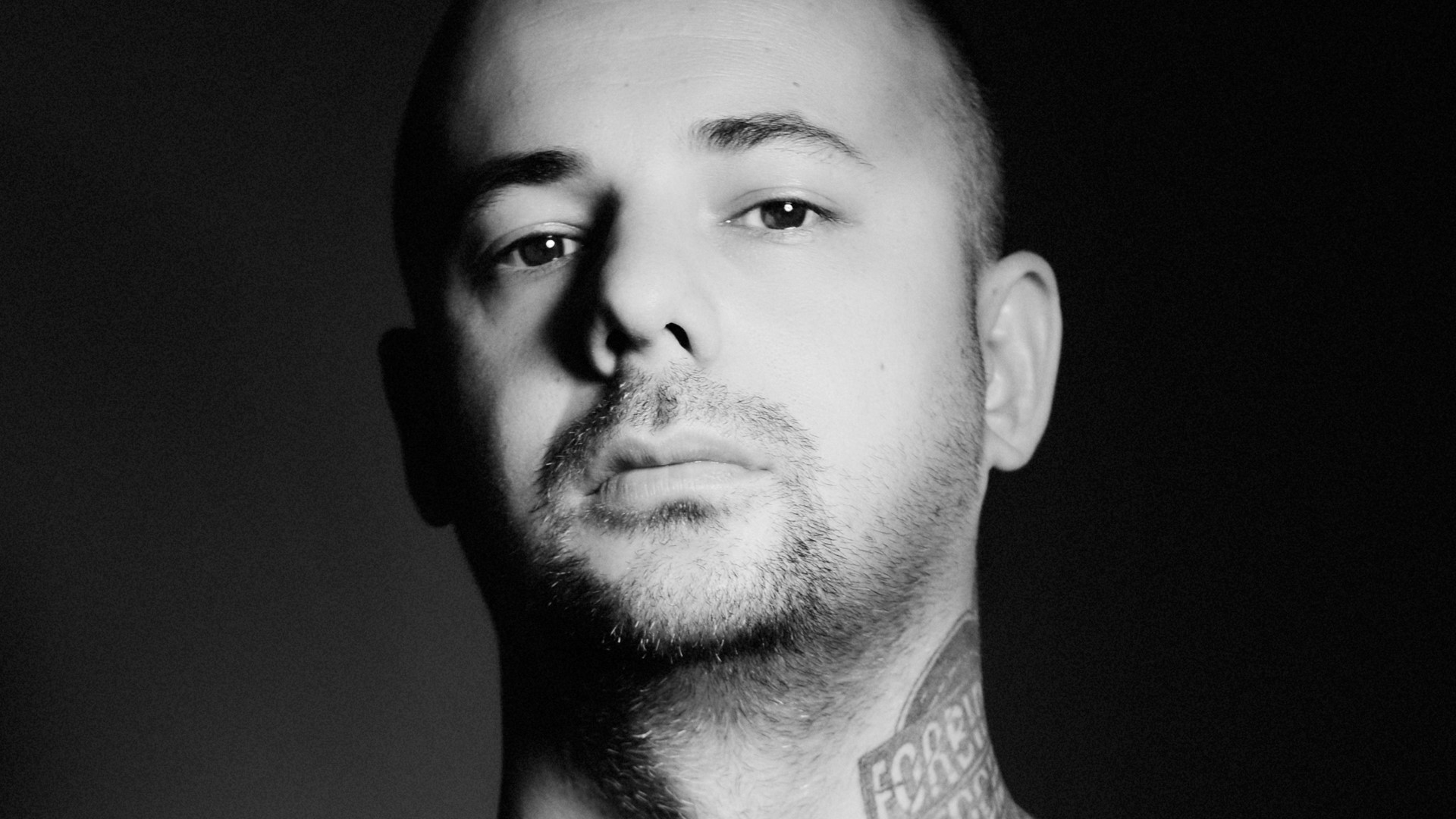 By Goat Shed TeamOctober 3, 2022No Comments

This September, Forbidden Society continues a string of releases through a brand new collaborative single which sees him once again return to his self-titled imprint. Following his climatic ‘[No Return]’ LP, as well as his most recent ‘Dystopia’ EP, which introduced fans to five brand new records from the producer, his next single alongside Agressor Bunx takes fans back to the no holds barred, aggressive sounds he’s renowned for alongside the neurofunk stalwarts. They bring together two colossal productions weights, and it marks an expansion in the guests which Forbidden Society welcomes into the drum & bass and 140 realms he reigns supreme over, under his own marked banner.

Having already made his imprint on a number of labels, such as Noisia’s VISION and RAM Records as part of Audio’s most recent release, ‘Closer to the Edge’ is an instantly recognisable track from this year’s Let it Roll Festival. Brooding, guttural and urgent with its patches of percussion, Agressor Bunx and Forbidden Society join forces for a slick rumbler which has already cut through speaker stacks across this festival season.

With a clothing brand, an ever-growing discography and a non-stop touring schedule, Forbidden Society is a force to be reckoned with. And this will continue into 2022, as he’s withheld the storms of the past two years and continues to move from strength to strength.