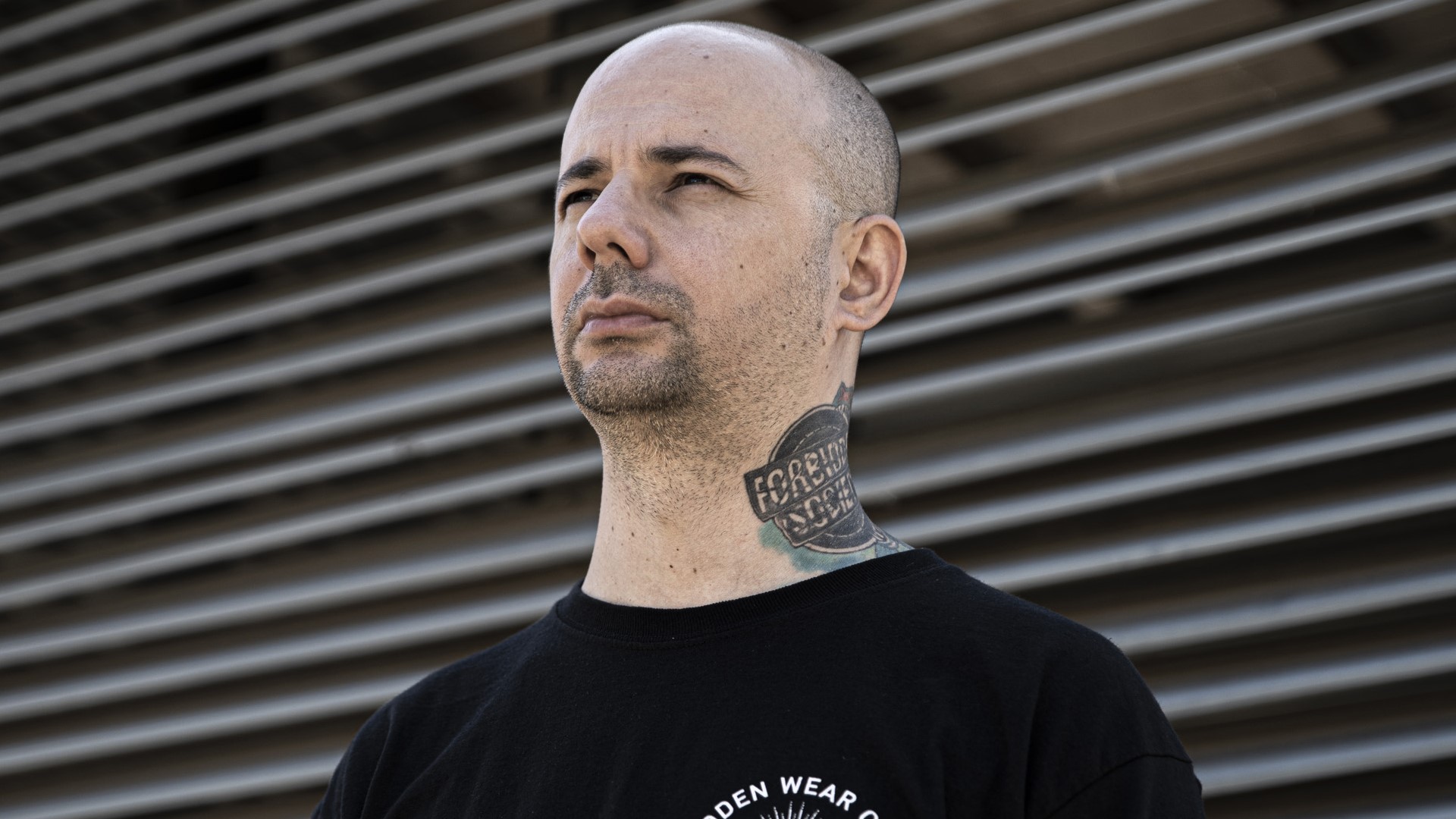 Czech producer Forbidden Society shows he’s still only just exploring the boundaries of his production through forthcoming single ‘Ritual / Missing Pieces’, which he’s releasing through his own self-titled imprint (also part of his own clothing brand). With the launch of his last album ‘Liminal Point’ almost a year ago, he’s now marking this with a change of direction within the 140 world, after proving his success in drum & bass through releases on Vision Recordings and also soon via Ram Records.

We have the exclusive premiere of ‘Missing Pieces’ today, which merges his signature industrial bass tones and techno inspired production, flaring up the energy levels throughout.

‘Ritual‘ and ‘Missing Pieces’ drops on 28th April. Get your copy here.